The club was officially founded on February 13, 1911 after a permit was issued by the Imperial Governor in Zadar, since Croatia was part of the Austrian-Hungarian Empire at the time. The founders were four students from Split, who were at the university in Prague (now capital of the Czech Republic); Fabjan Kaliterna, Vjekoslav Ivanišević, Lucijan Stella and Ivan Šakić. Associated with them were Vladimir Šore and Split professor Josip Barač, who suggested the name Hajduk for the club. The name literally means "freedom fighter" or "renegade" and was meant to represent the Croatian struggle for freedom. The club has proudly borne its name to the present day.

The first official game was played against another local team, Calcio, which Hajduk won by 9:0.

The first goal was scored by Šime Raunig, allegedly with his knee.

In 1920 the first Championship of the Split Football Sub-federation was played, and Hajduk finished second behind Jug. This was the only time that the Whites failed to win this competition: until 1936 thirteen championships were contested, and Hajduk won all 13 titles. 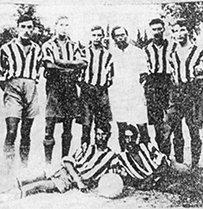 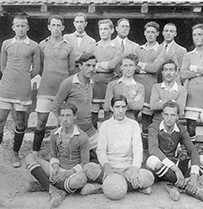 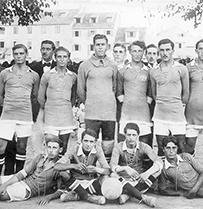 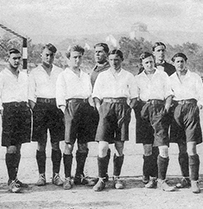 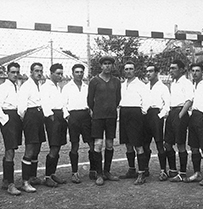 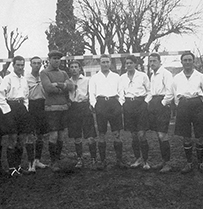 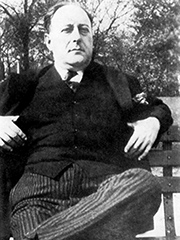 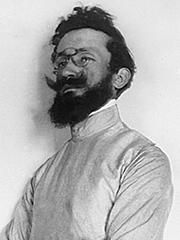 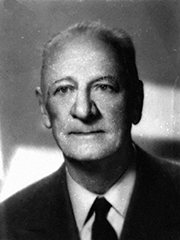 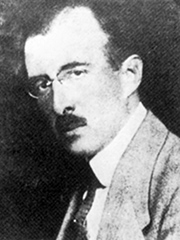 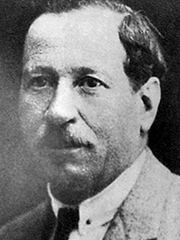 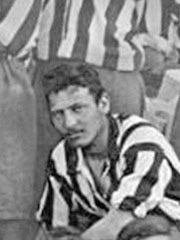 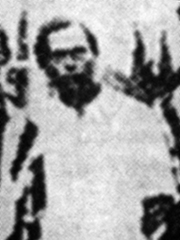 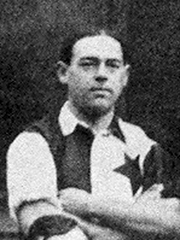 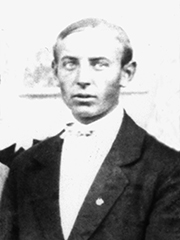 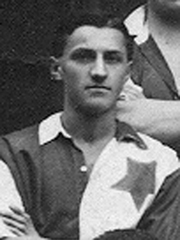 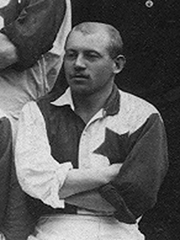 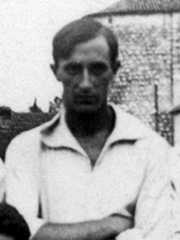 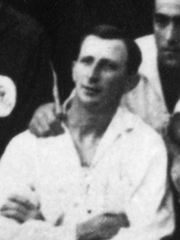 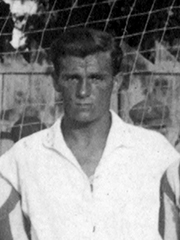 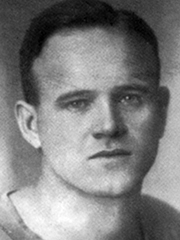