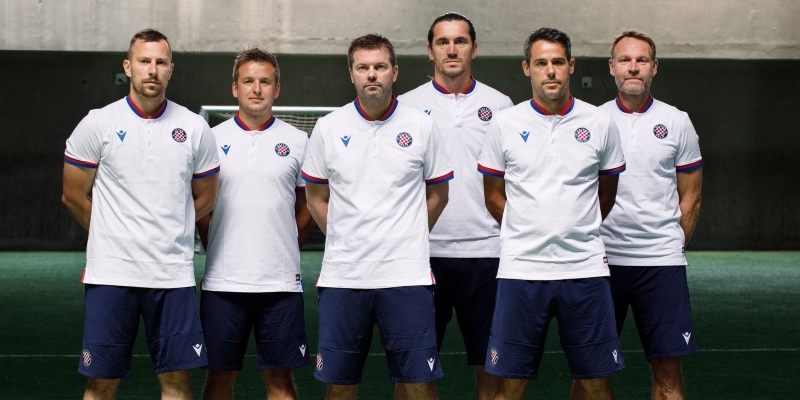 Hajduk's new coach Jens Gustafsson presented his assistant staff of the first team.  The assistant coach to the 42-year-old Swedish expert will be Mislav Karoglan, who led Hajduk's U-17 team last season.

The goalkeeper's coach will be Zlatko Runje, who until recently was part of the staff of Hajduk II, and previously worked within the Academy HNK Hajduk "Luka Kaliterna".  Video analyst Antonio Sebežević and fitness coach Šime Veršić remain in the staff of the first team.

The current members of the first team staff, Hrvoje Sunara and Toni Pašalić, will join the work of the HNK Hajduk "Luka Kaliterna" Academy.

You can find more information about the coaching staff HERE 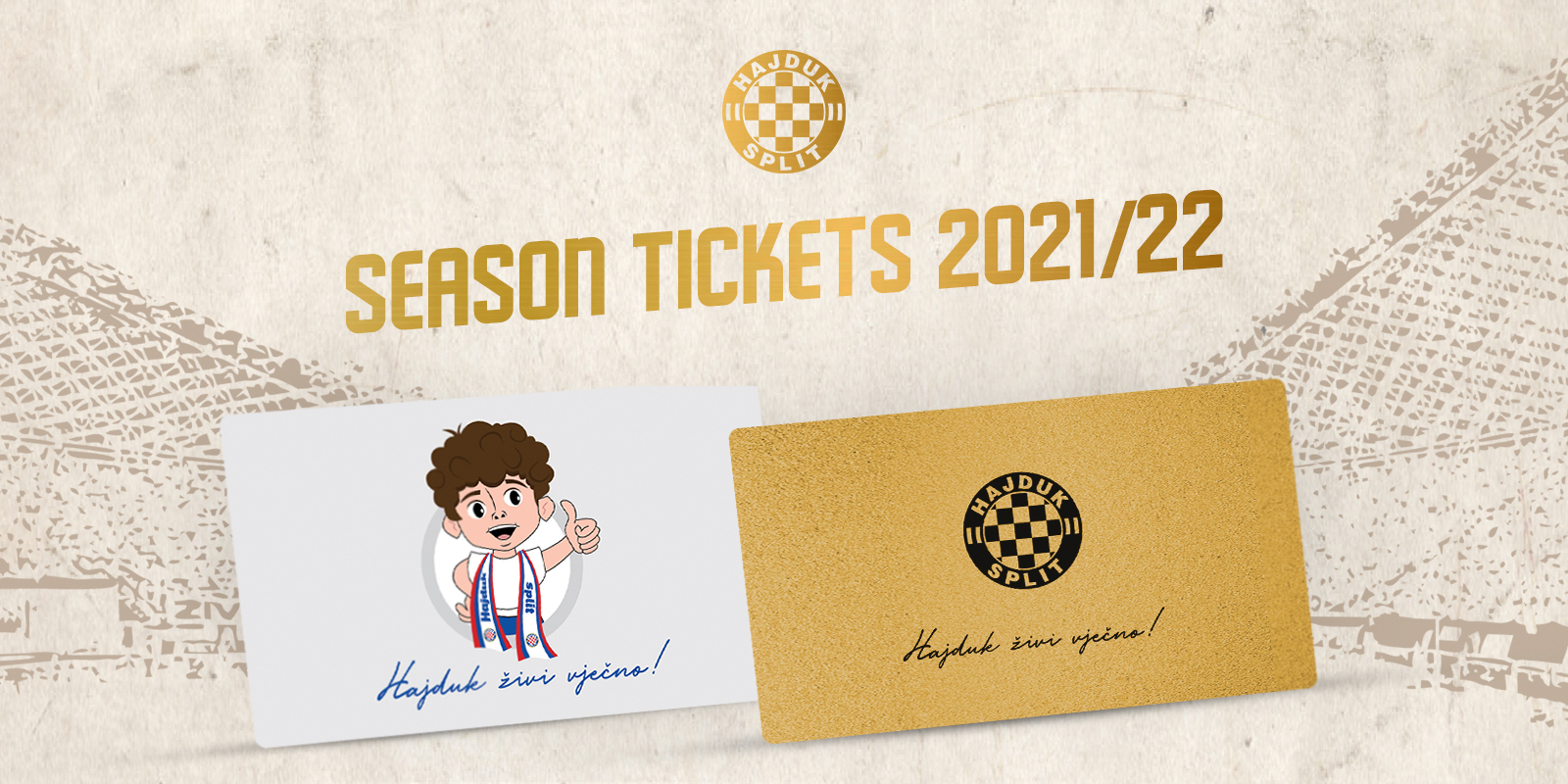