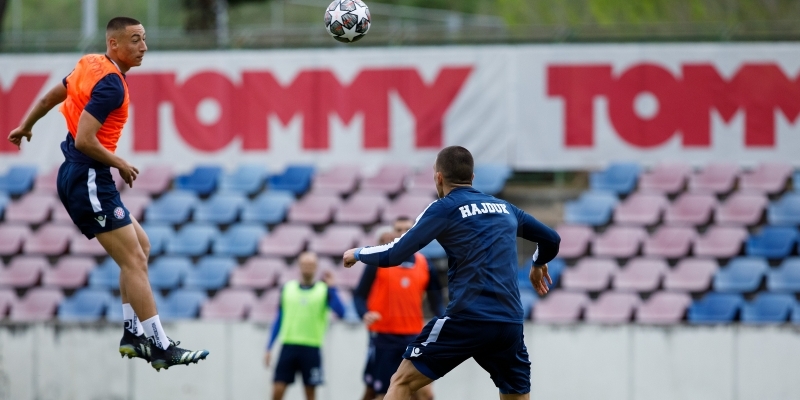 The new coach of Hajduk, Jens Gustafsson, will gather the team on June 14th and lead the players to the beginning of preparations for the new season.

In Split, Bijeli will train until June 17th, when they will head to the south of Dalmatia, where they will do three trainings before the first preparatory match. It should be reminded that Hajduk will be a guest at the celebration of the 100th anniversary of HNK Slaven Gruda on June 19 at 5 pm at the Gnjila Sports Center playground.

After visiting the Dubrovnik littoral, Hajduk will return home, and will then train at Poljud until June 23rd. That is when the departure for fifteen-day preparations to Slovenia is planned. This year, Hajduk's expedition will stay and do a series of trainings in the new preparation base, in Zreče.

Jens Gustafsson's players will train in Zreče until July 8, and five friendly matches are planned. On the eve of the start of the season, Whites will have the general probe on July 12th or 13th, and a few days later the official start of the new season of Hrvatski Telekom Prva liga (July 17th) is scheduled.