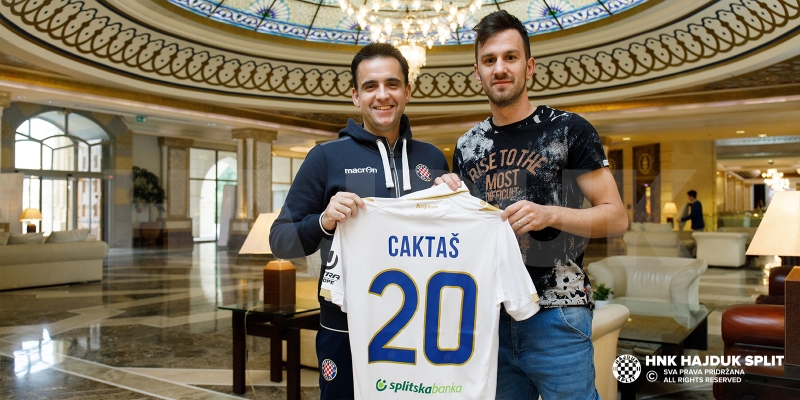 Mijo Caktas back in Hajduk! 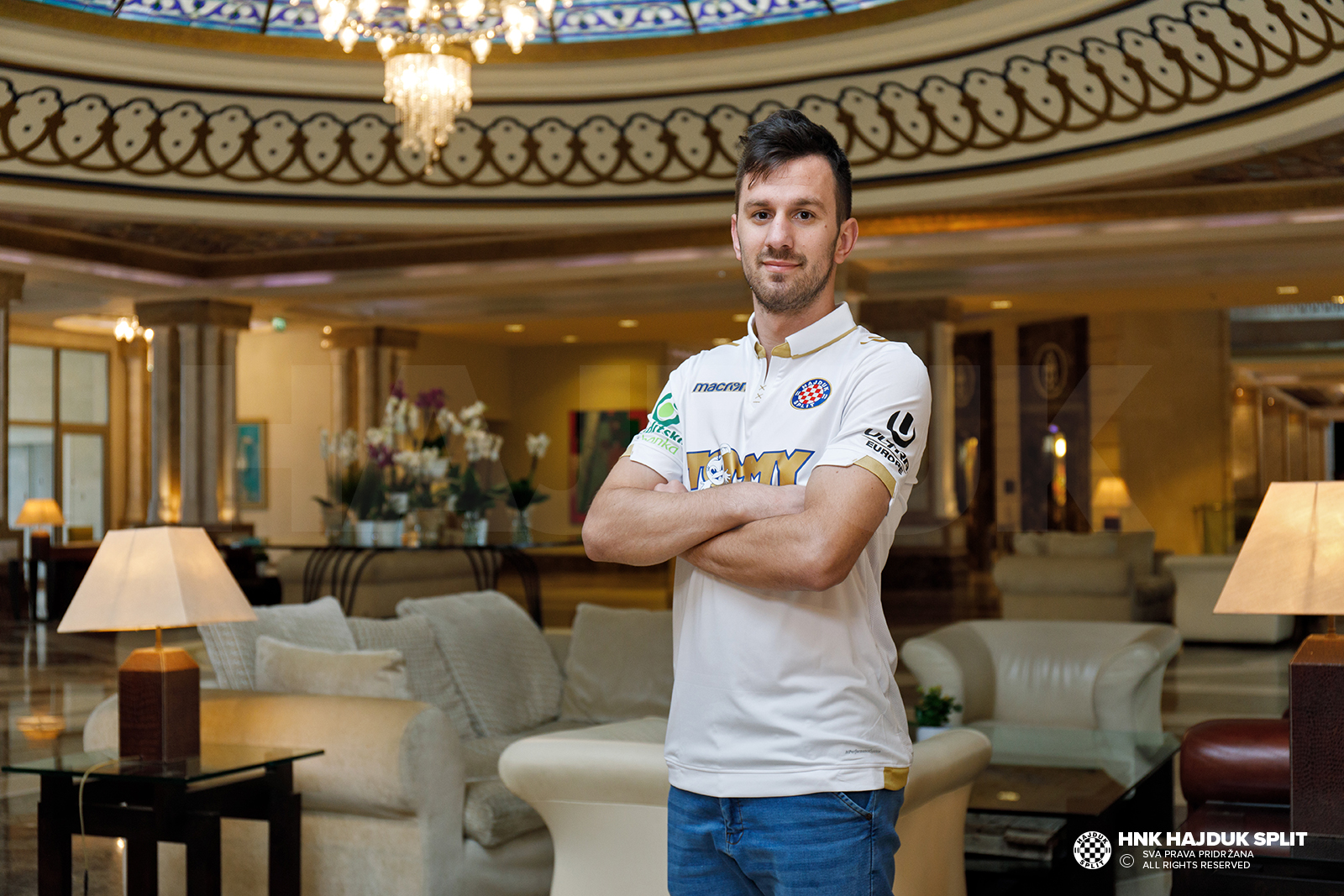 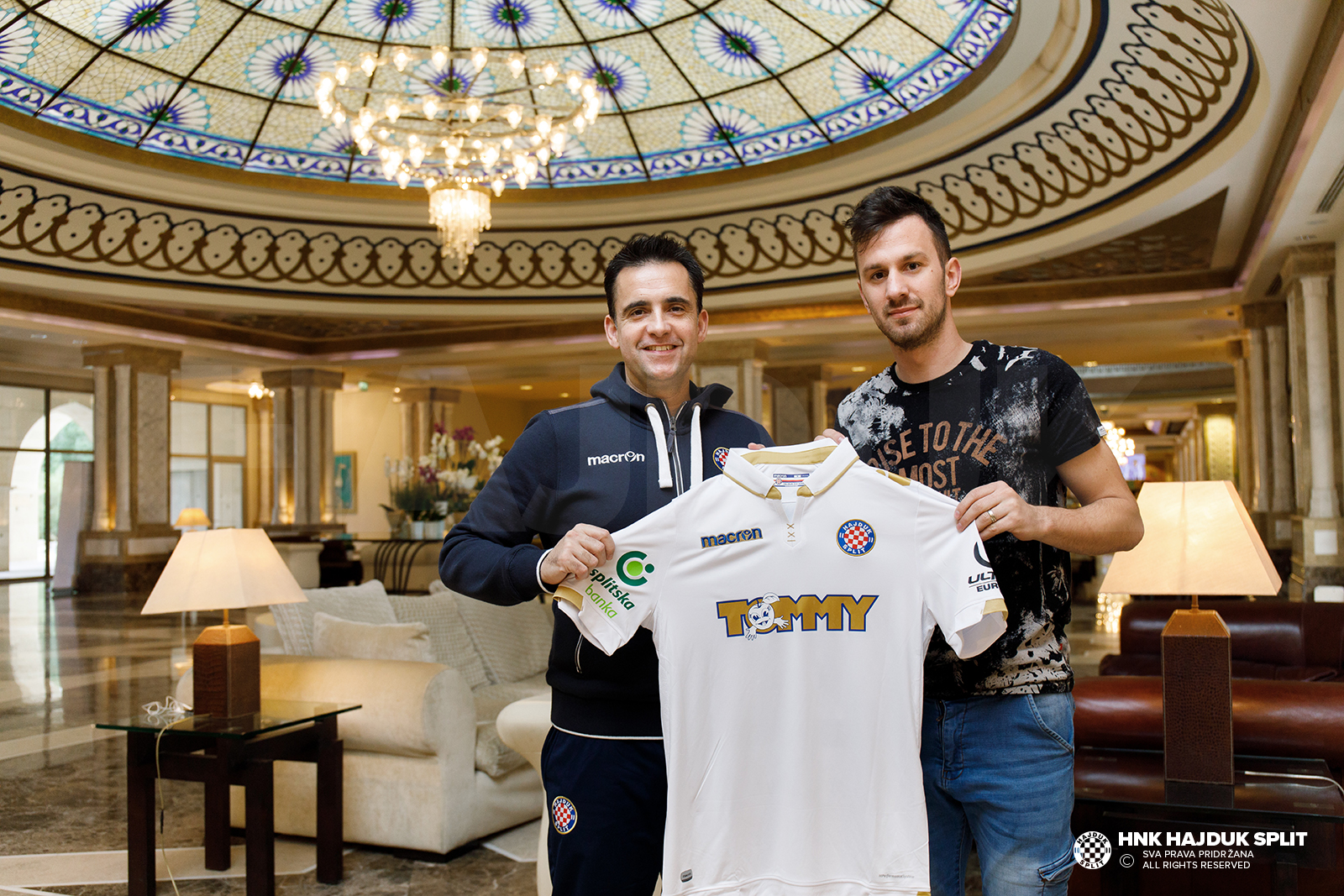 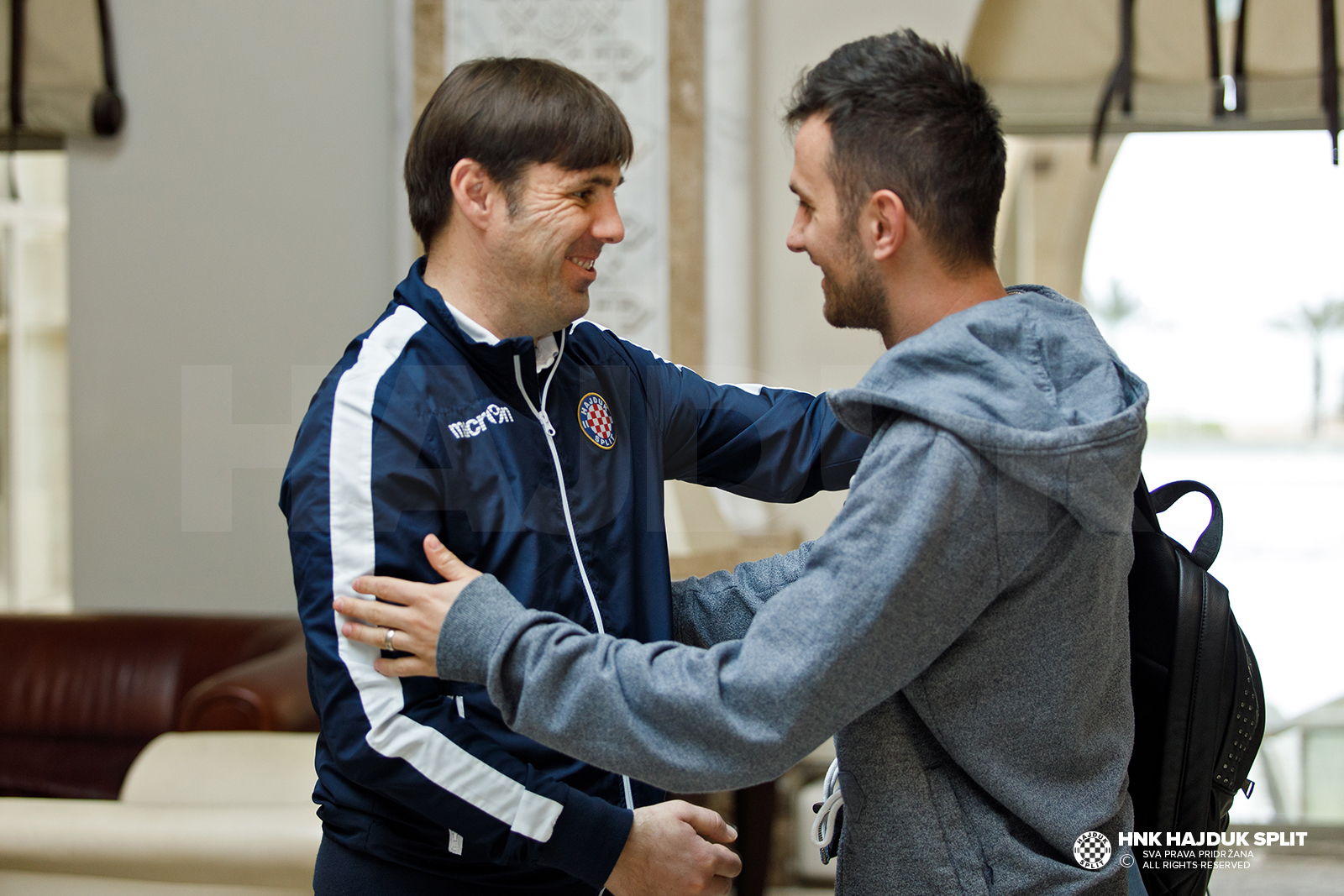 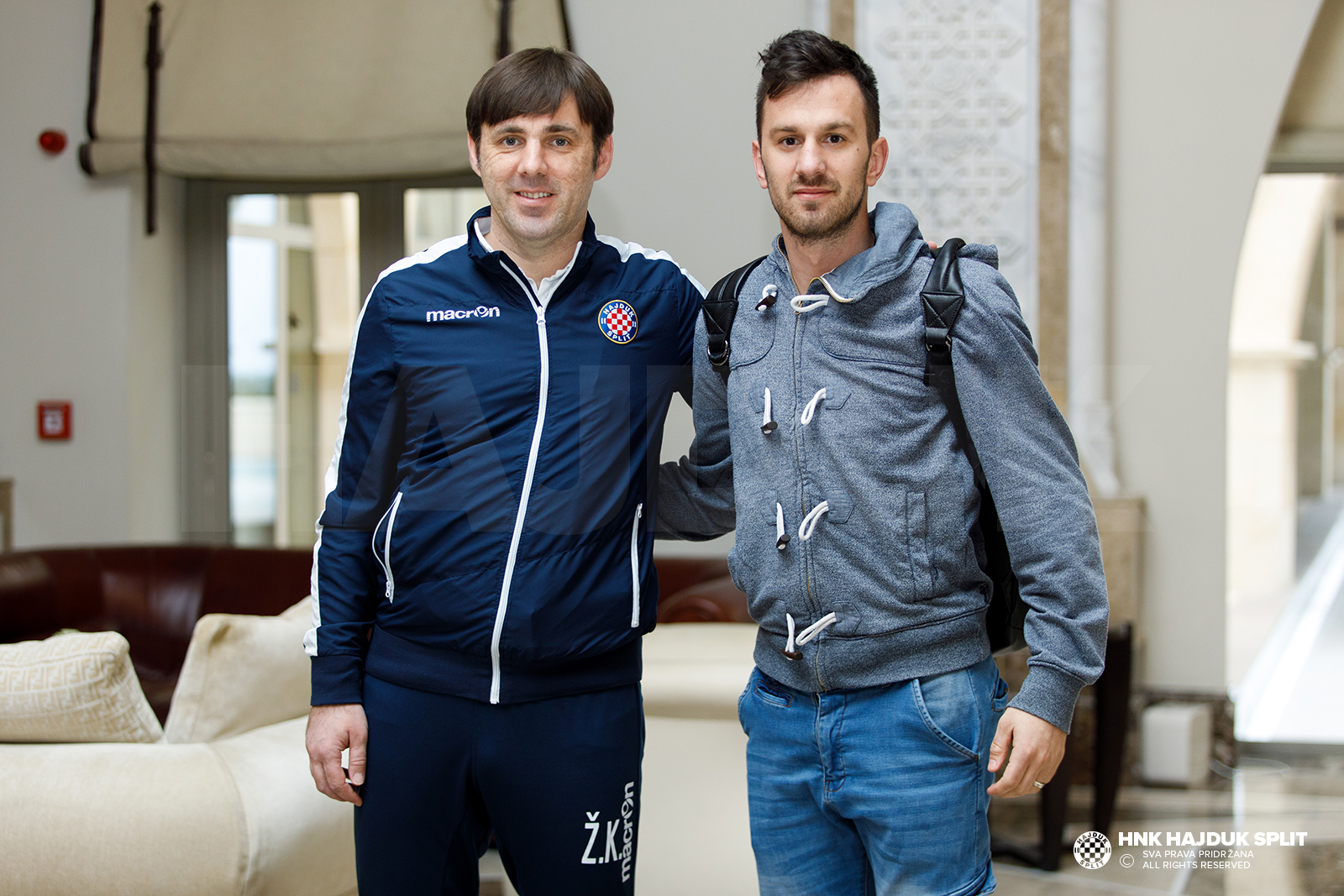 Mijo Caktas is a new player ofo Hajduk and after two years, he will be wearing the white shirt again. The 25-year-old midfielder signed the contract until the summer of 2021 and will be immediately available to coach Zeljko Kopic on the winter camp in Turkish Belek, which is the current training base of Hajduk. Hajduk's new midfielder couldn't hide happiness after returning to Hajduk, where he will wear the jersey number 20.

"I'm too happy to have come back home. My great wish was to play again for Hajduk and the very fact that I will be wearing a white shirt again after two years makes me very happy. I know the team very well, I don't think I will need much time to get used to Hajduk, I can hardly wait to train with teammates and see my old friends. Hajduk has great players and I believe we will all have a lot of success in the coming period. The club has high ambitions and I want to do something great with Hajduk" said the 25-year-old midfielder after signing the contract.

Caktaš debuted for Hajduk on February 25, 2012 at Poljud in the match against Istra 1961, when Hajduk was coached by Krasimir Balakov. For the first team he collected a total of 134 appearances in official matches, and in the seasons 2012/13 and 2014/15, he was the player with the most caps per season. He scored 39 goals and added 15 assists. With seven goals in 22 appearances, he is in top five Hajduk scorers in international club competitions. He played the last match for Hajduk on December 19, 2015, also against Istra 1961. At the beginning of 2016, he joined the Russian club FC Rubin Kazan. This season, Mijo has recorded a total of 10 appearances and scored two goals with three assists.