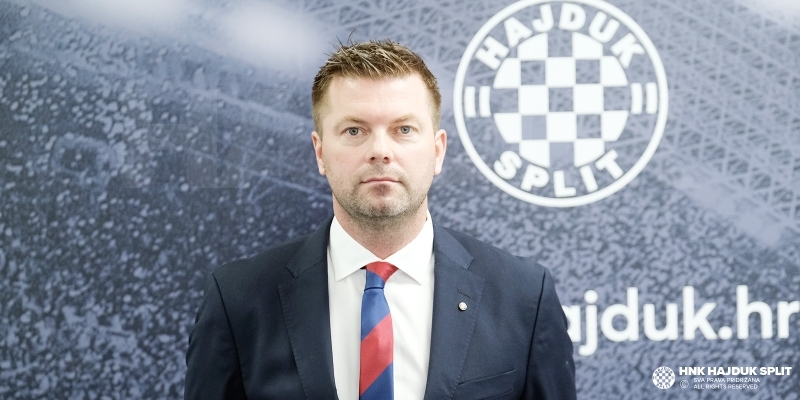 Jens Gustafsson is the new coach of HNK Hajduk 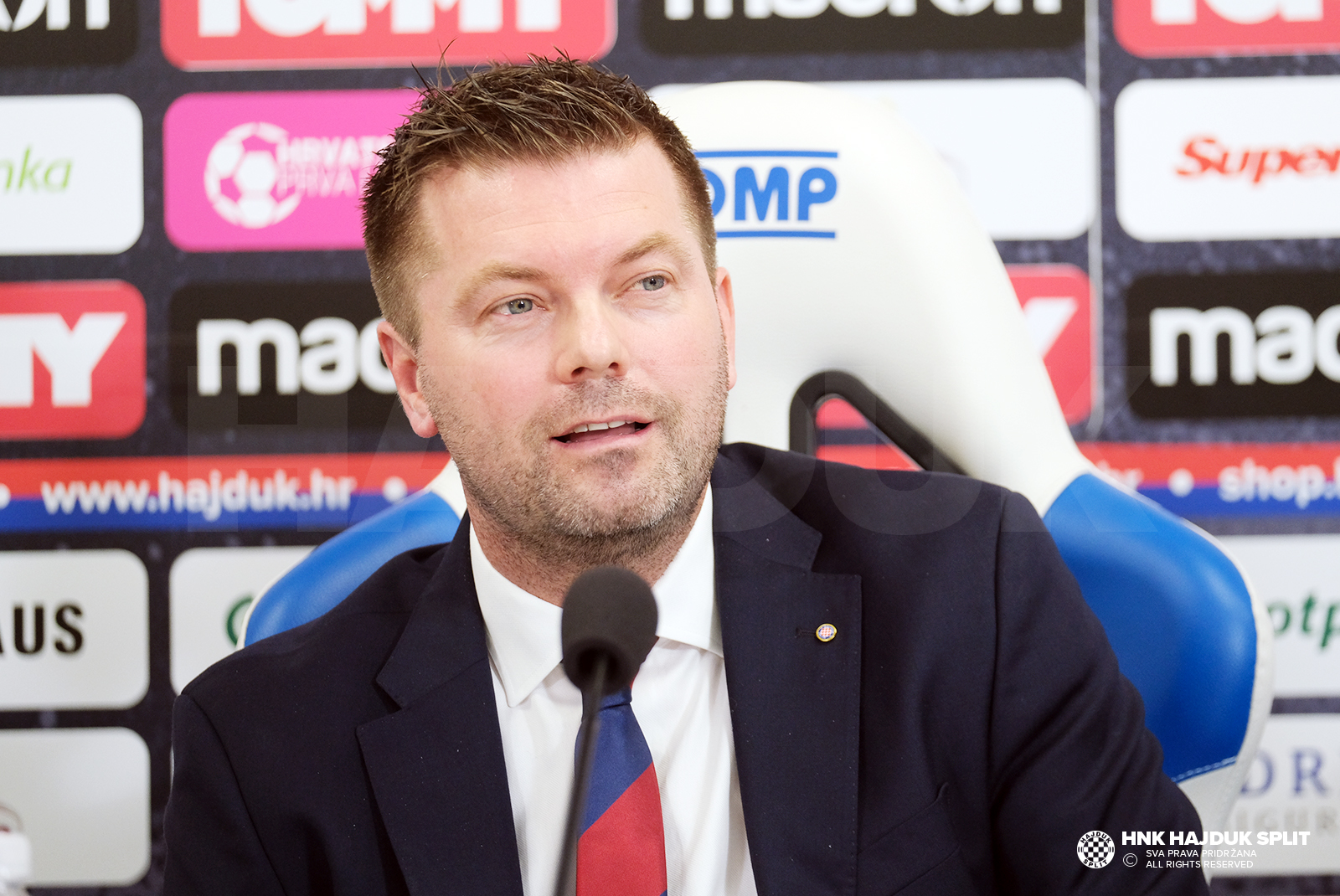 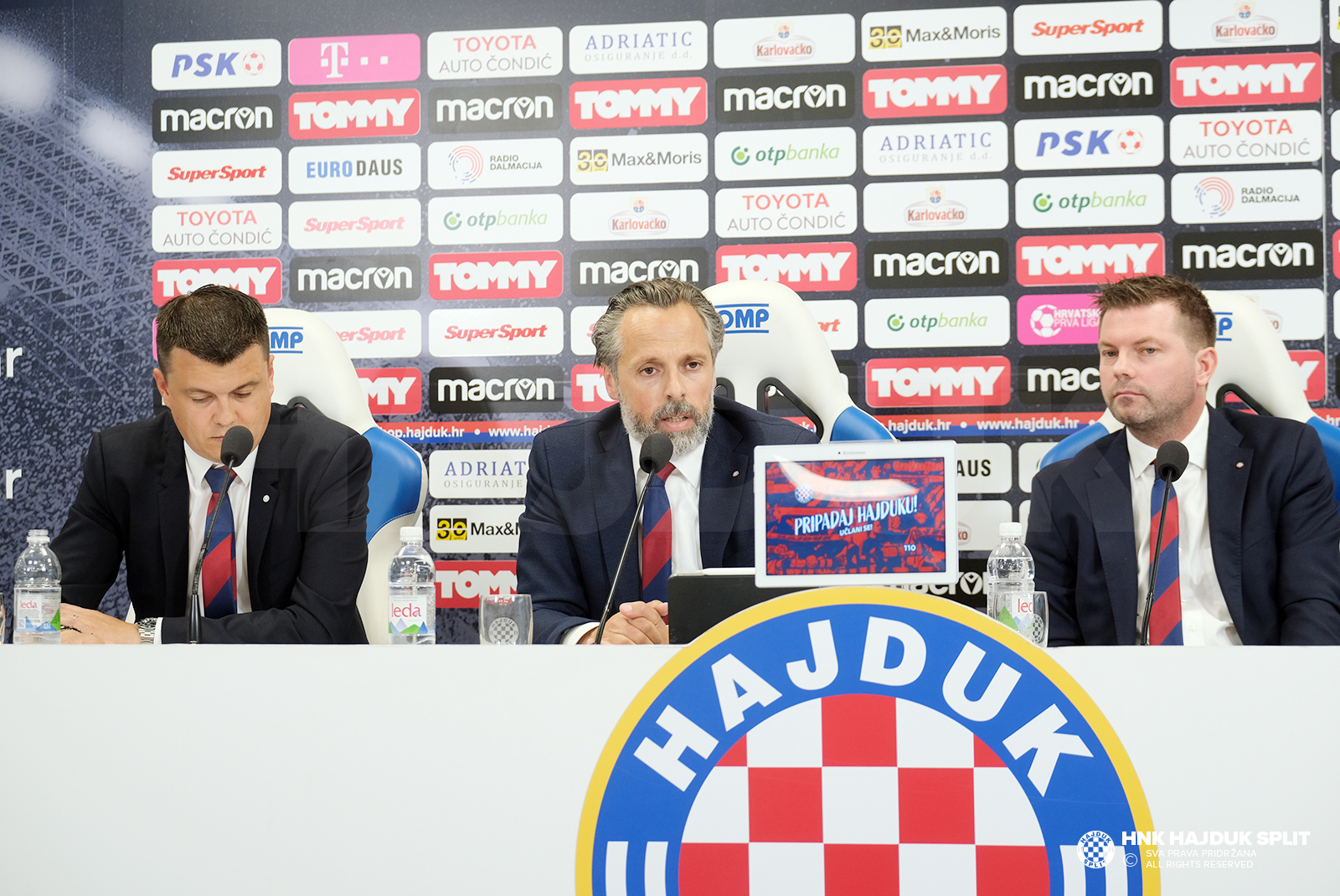 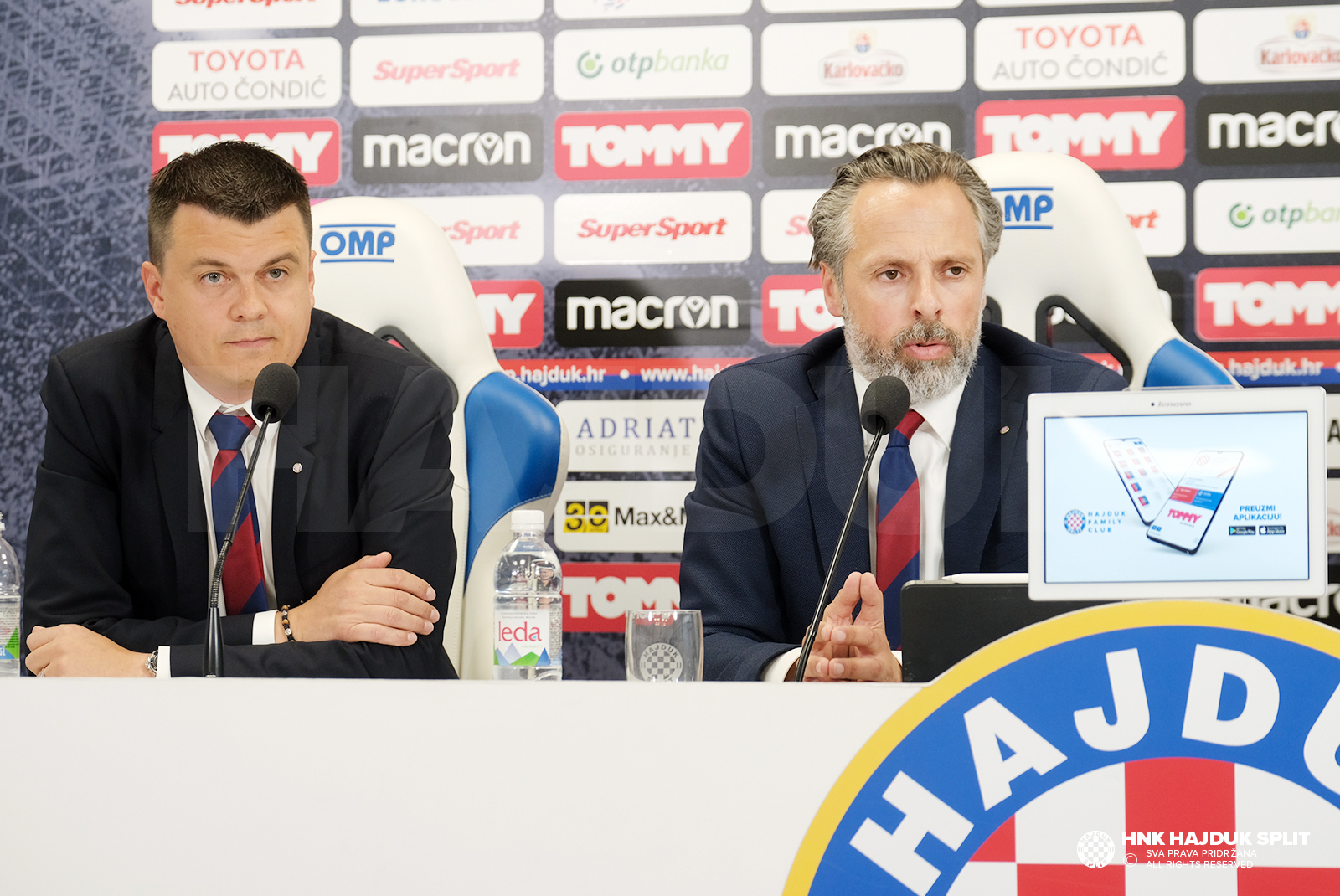 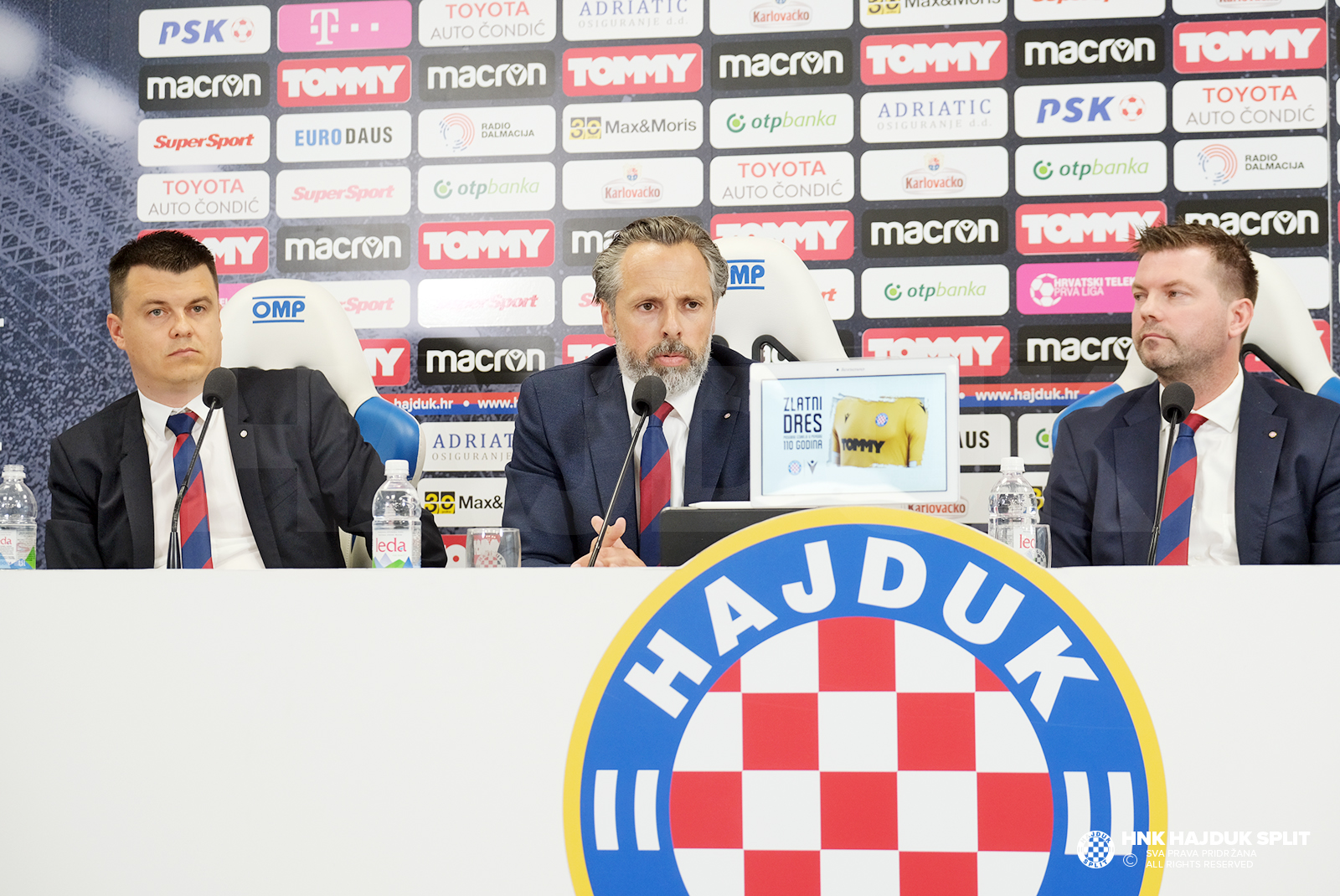 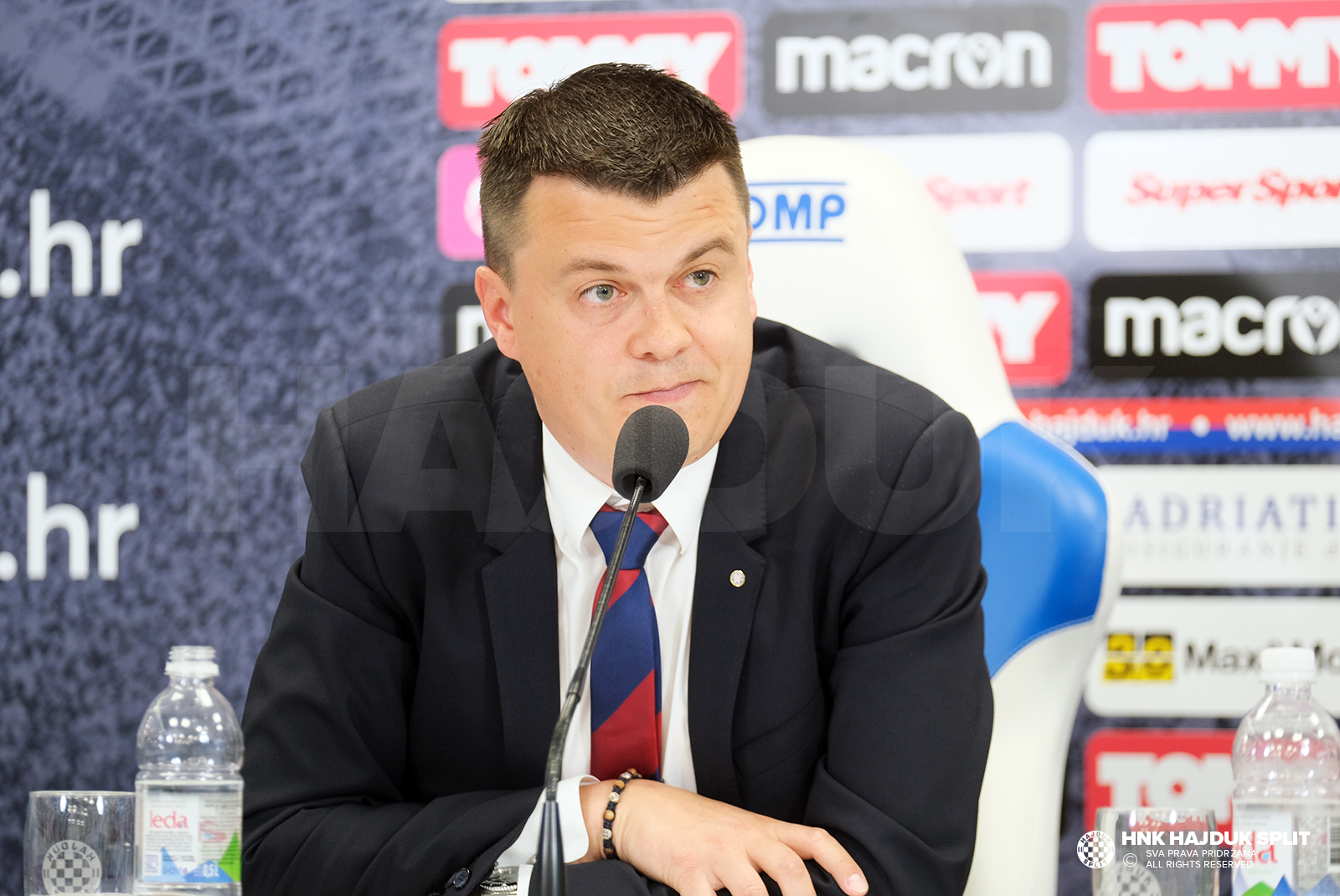 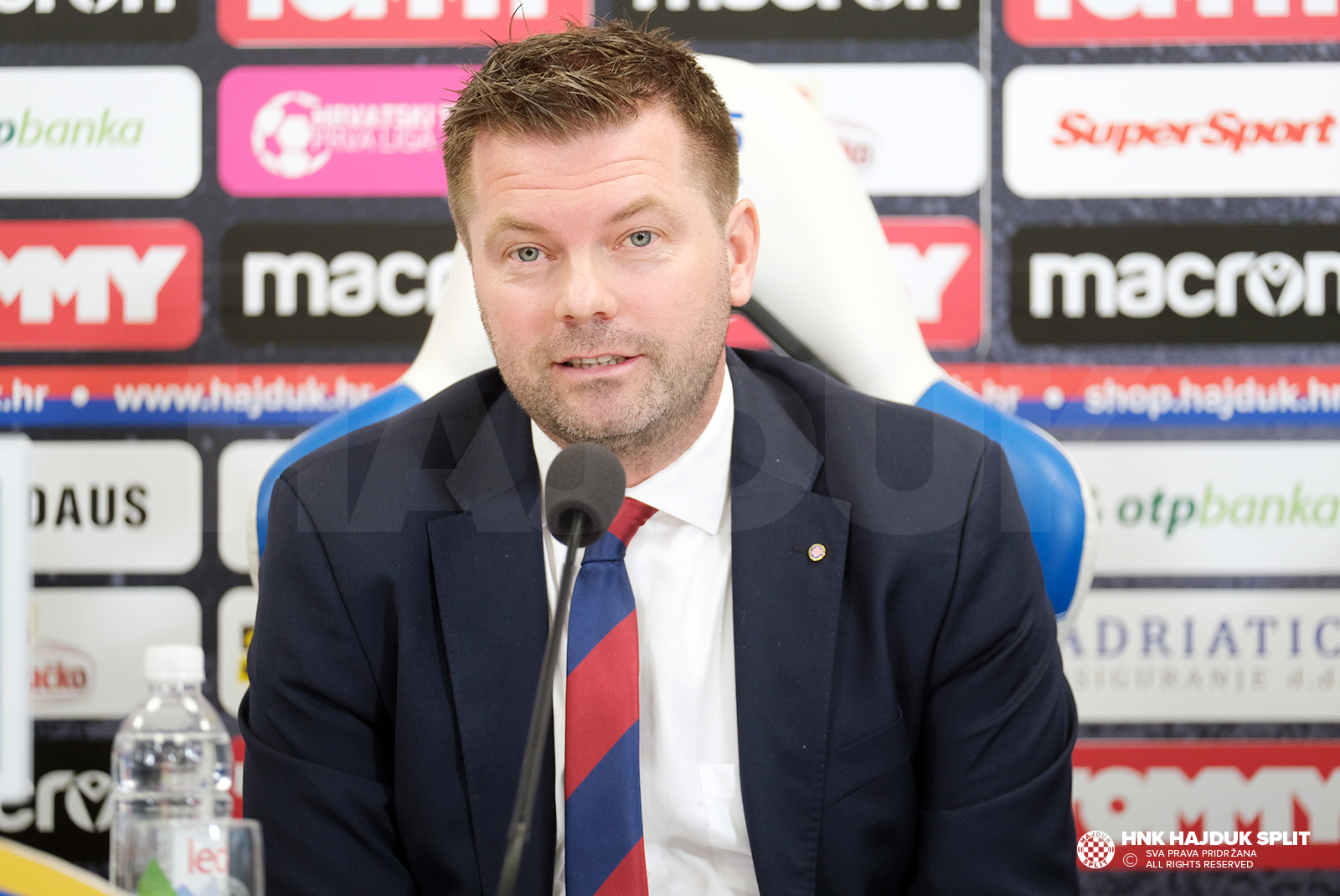 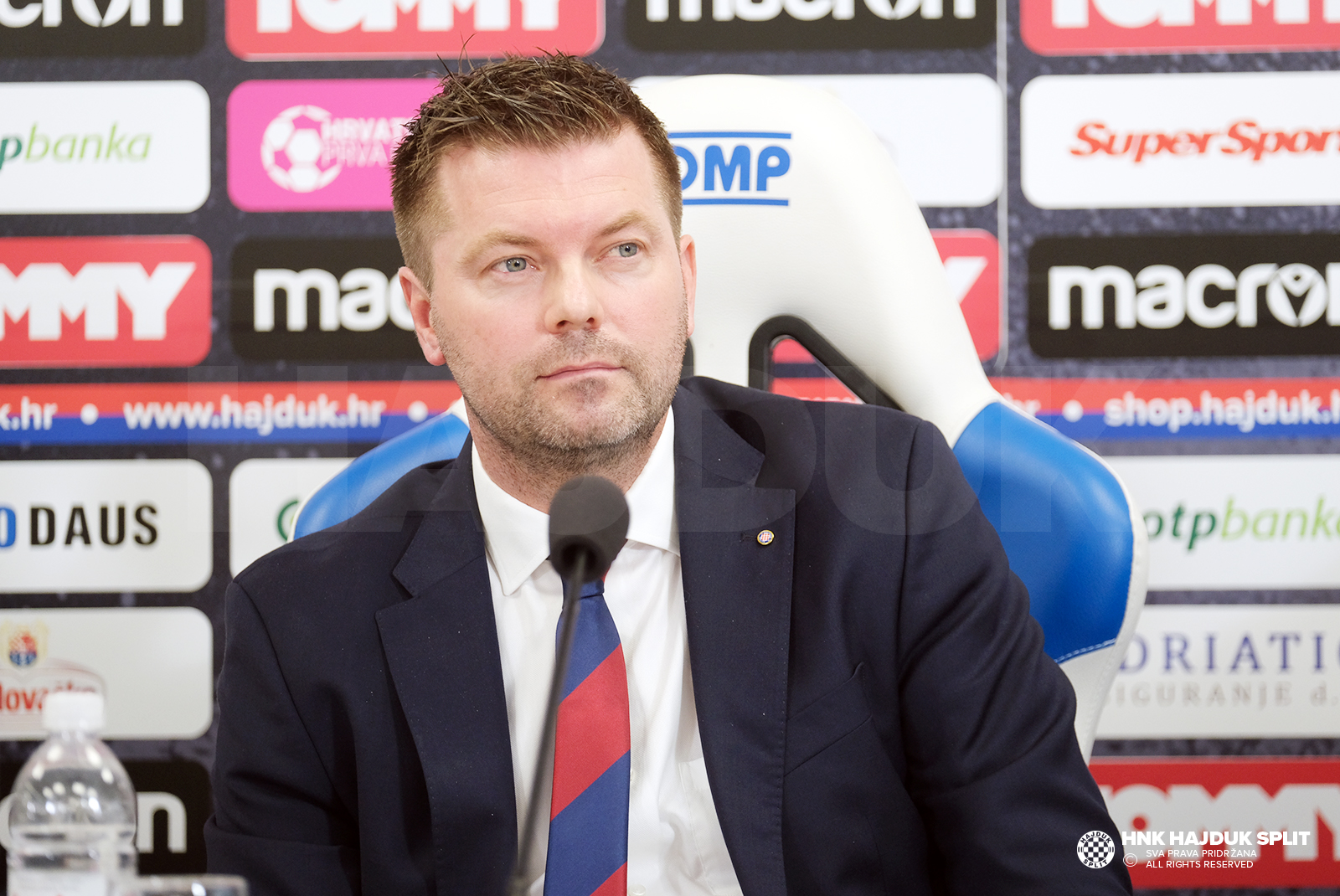 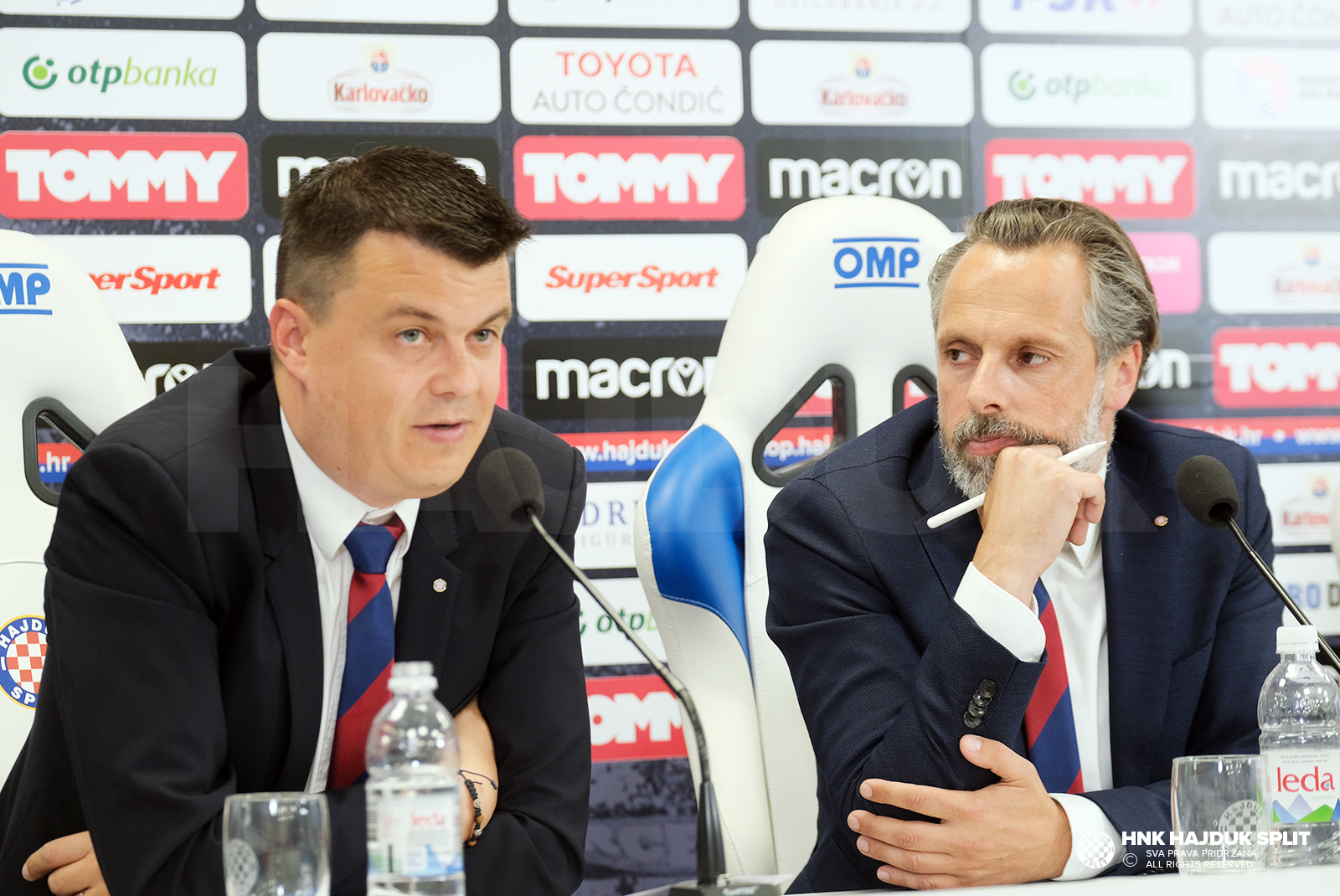 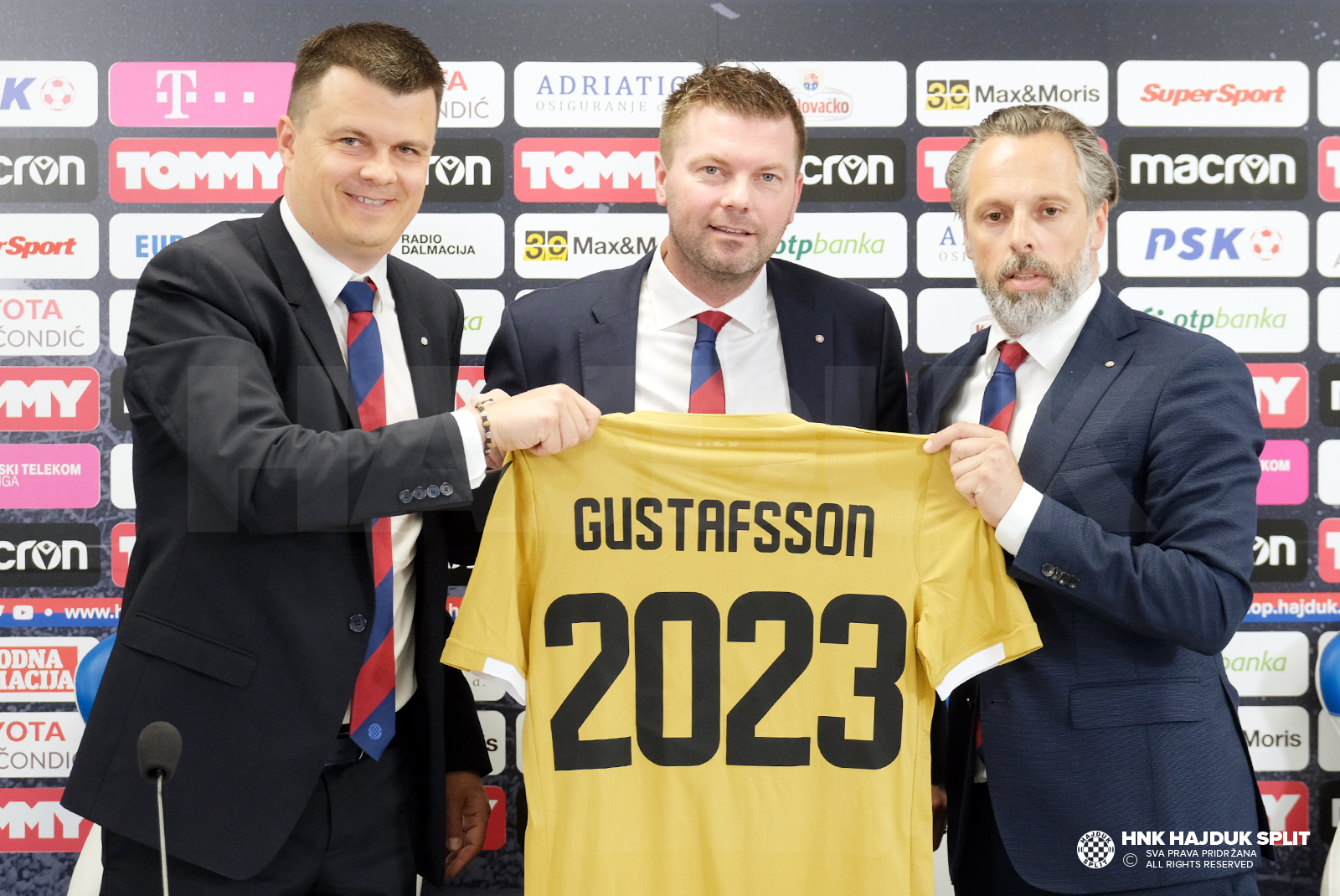 Mr. Jens Gustafsson is the new coach of HNK Hajduk. A 42-year-old Swedish expert with a university degree in Behaviorism was born in Helsingborg on October 15, 1978. He started his football career in Helsingborg, and he also played for the Swedish clubs Brage and Falkenberg.

He started his coaching career in the U-17 team of Halmstad and stayed there for three and a half years. He was the selector of the U-21 national team of Sweden, and then he was hired as an assistant coach at AIK. For the last four and a half years he has been the head coach of Norrköping with whom he has achieved very good results in the Swedish league.

He is a modern coach who prefers an attacking style of football, and in Sweden, he excelled in working with young players. In his coaching career so far in seven seasons, he has led over three hundred first-league games. During his last tenure as a coach of Norrköping, he led a total of 166 games, recording 91 wins, 38 draws, and 37 losses.

- I am very happy and honoured to have become part of this country, the city and the Club for which people live. I could not refuse this offer. Every day I will do everything to make people proud of Hajduk again.