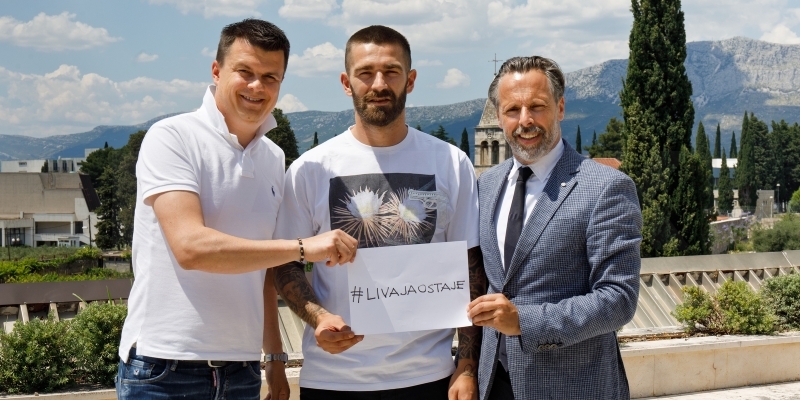 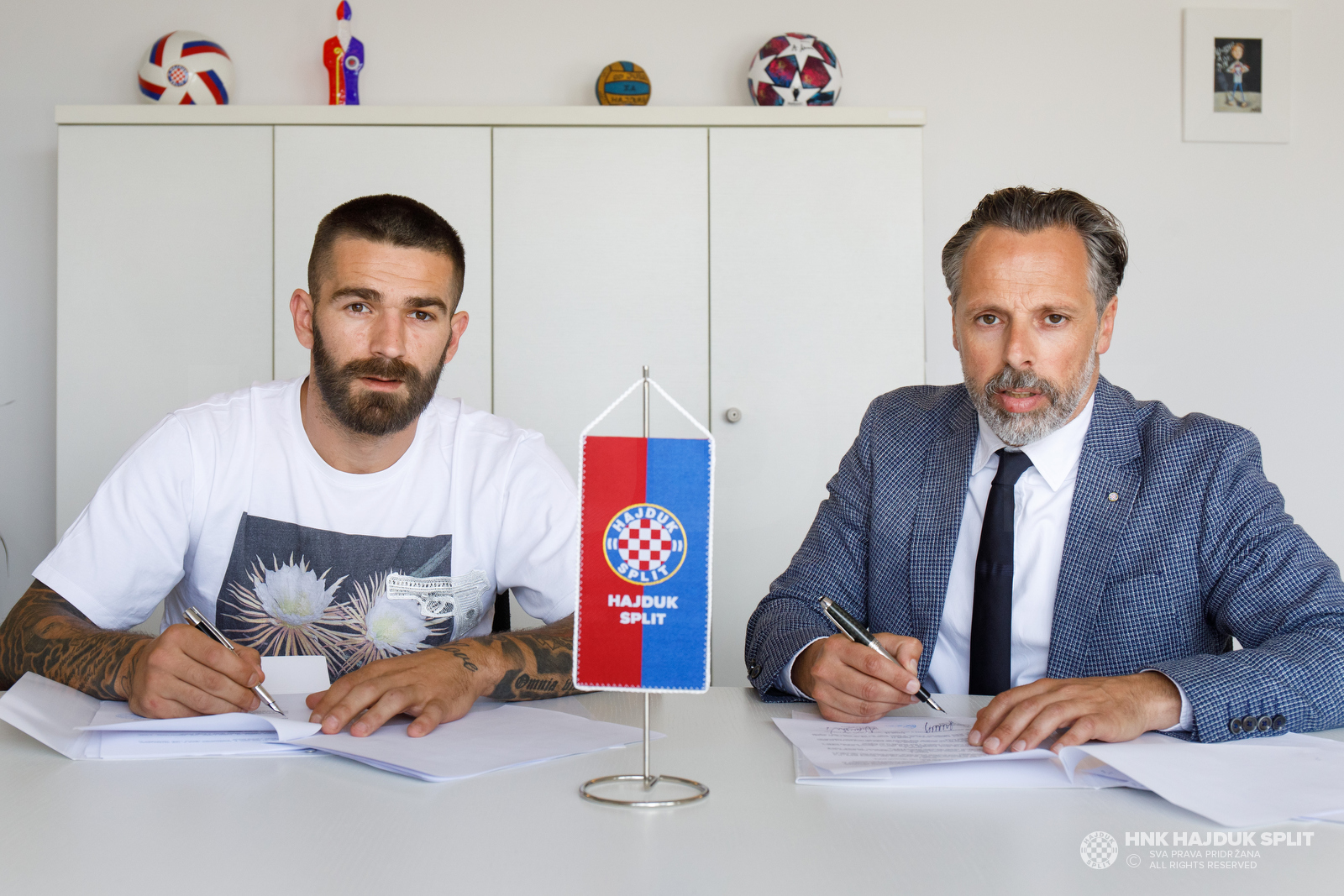 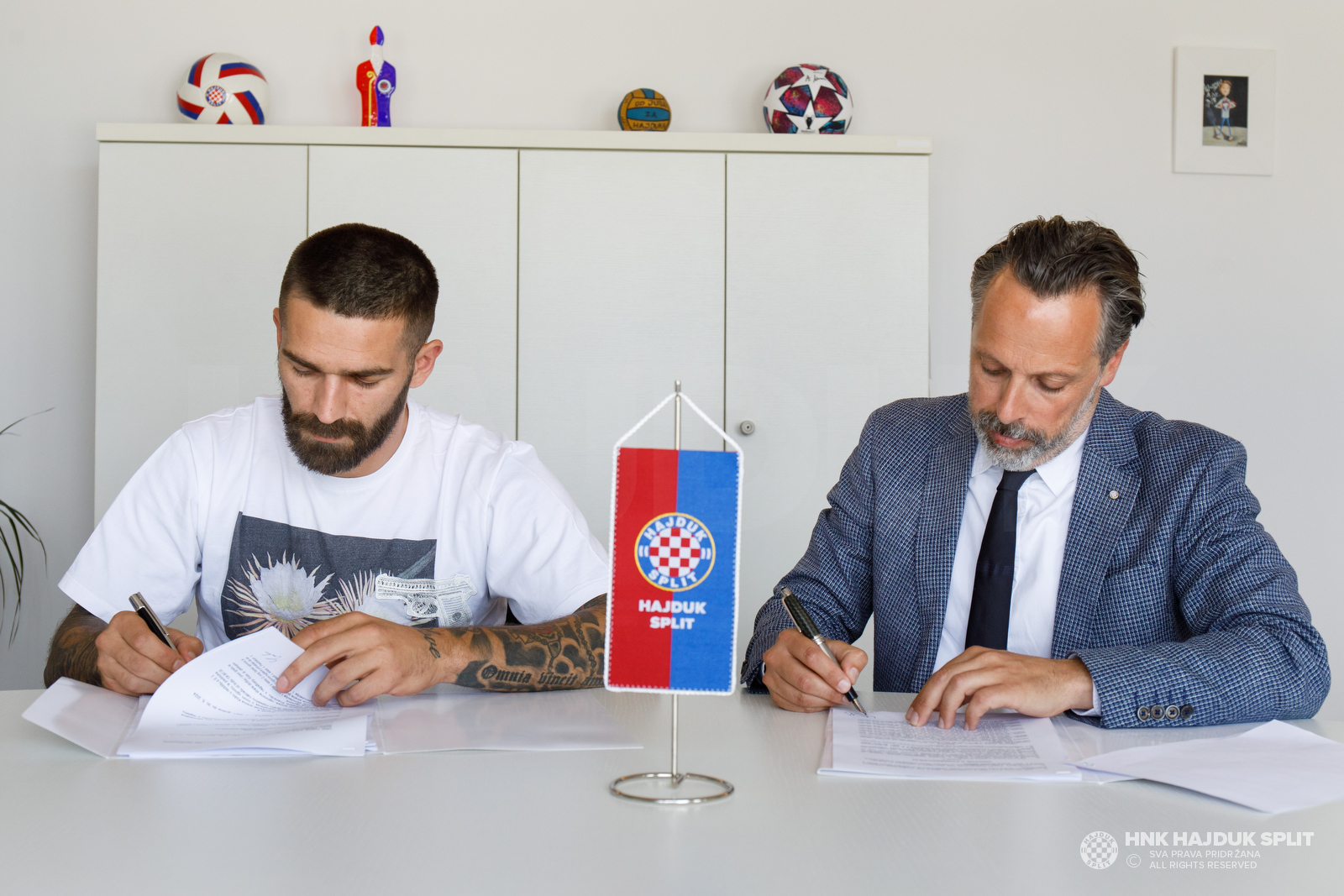 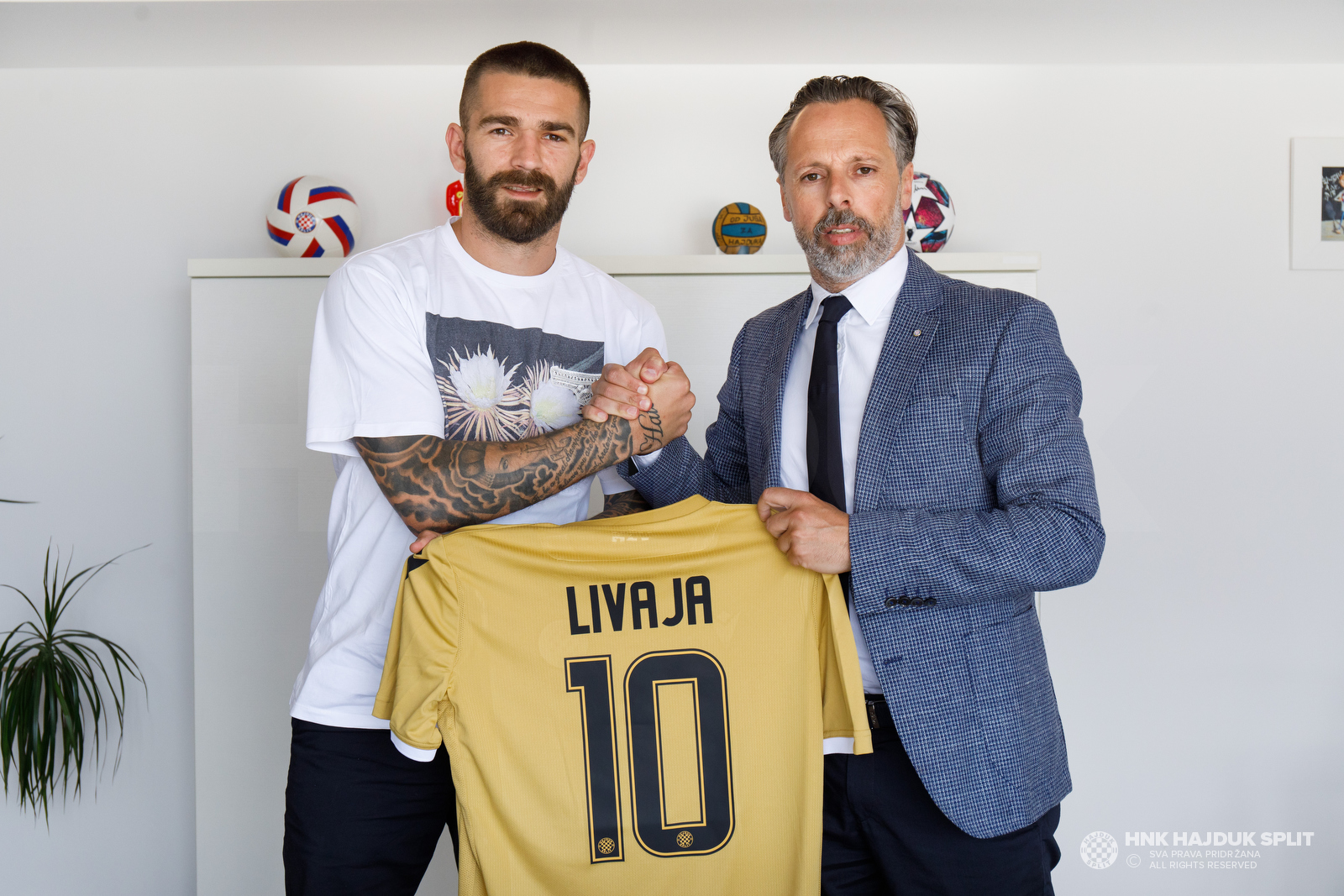 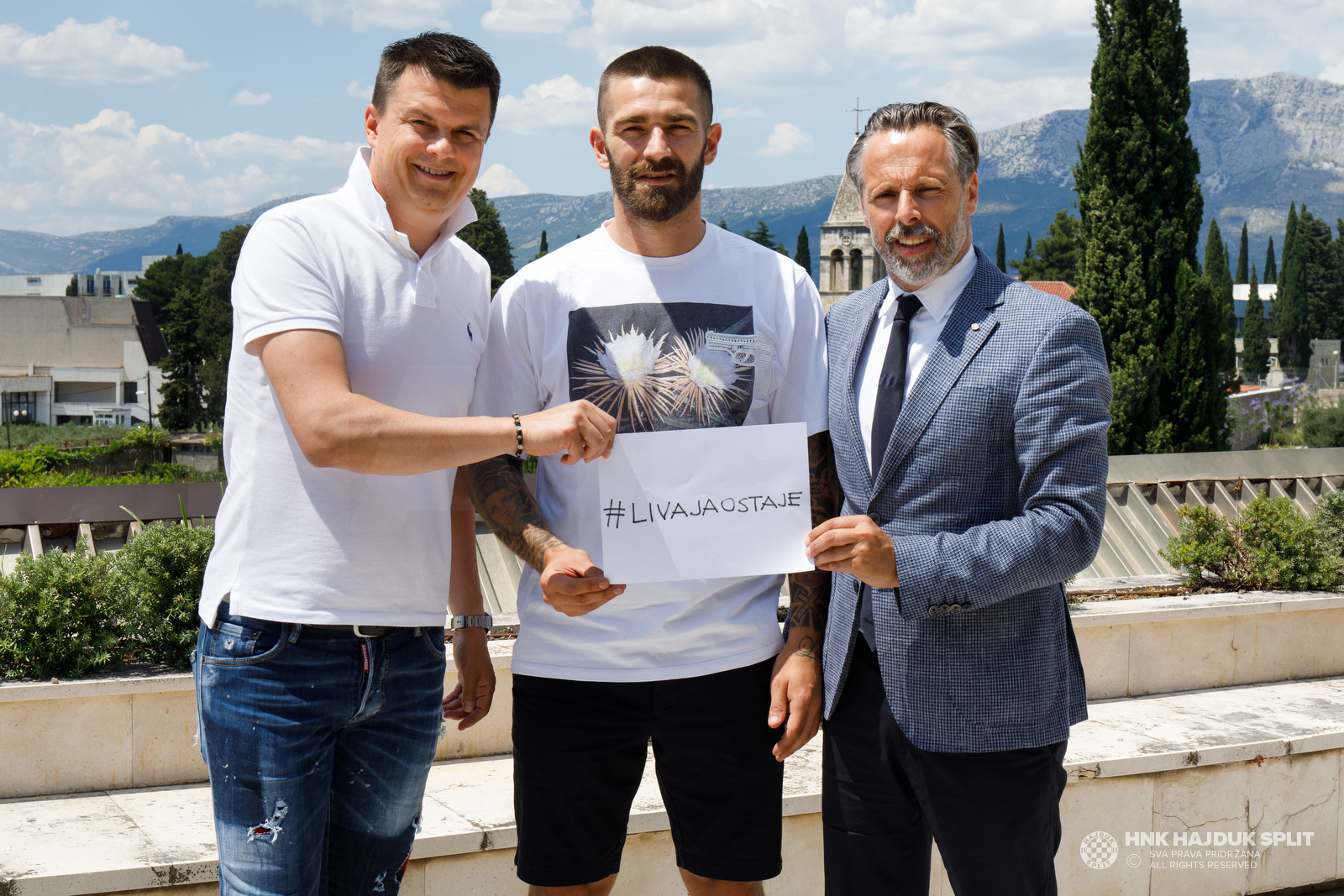 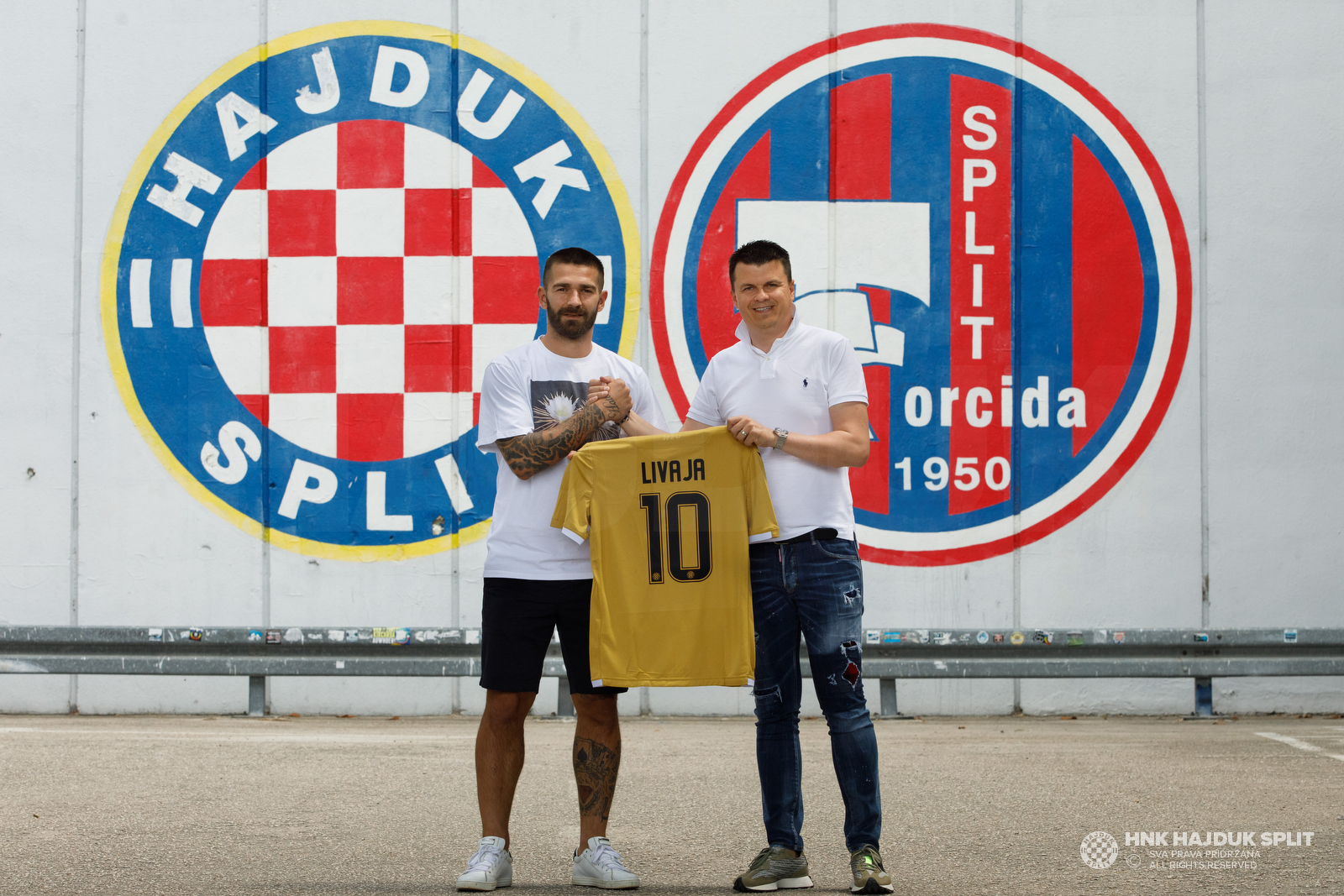 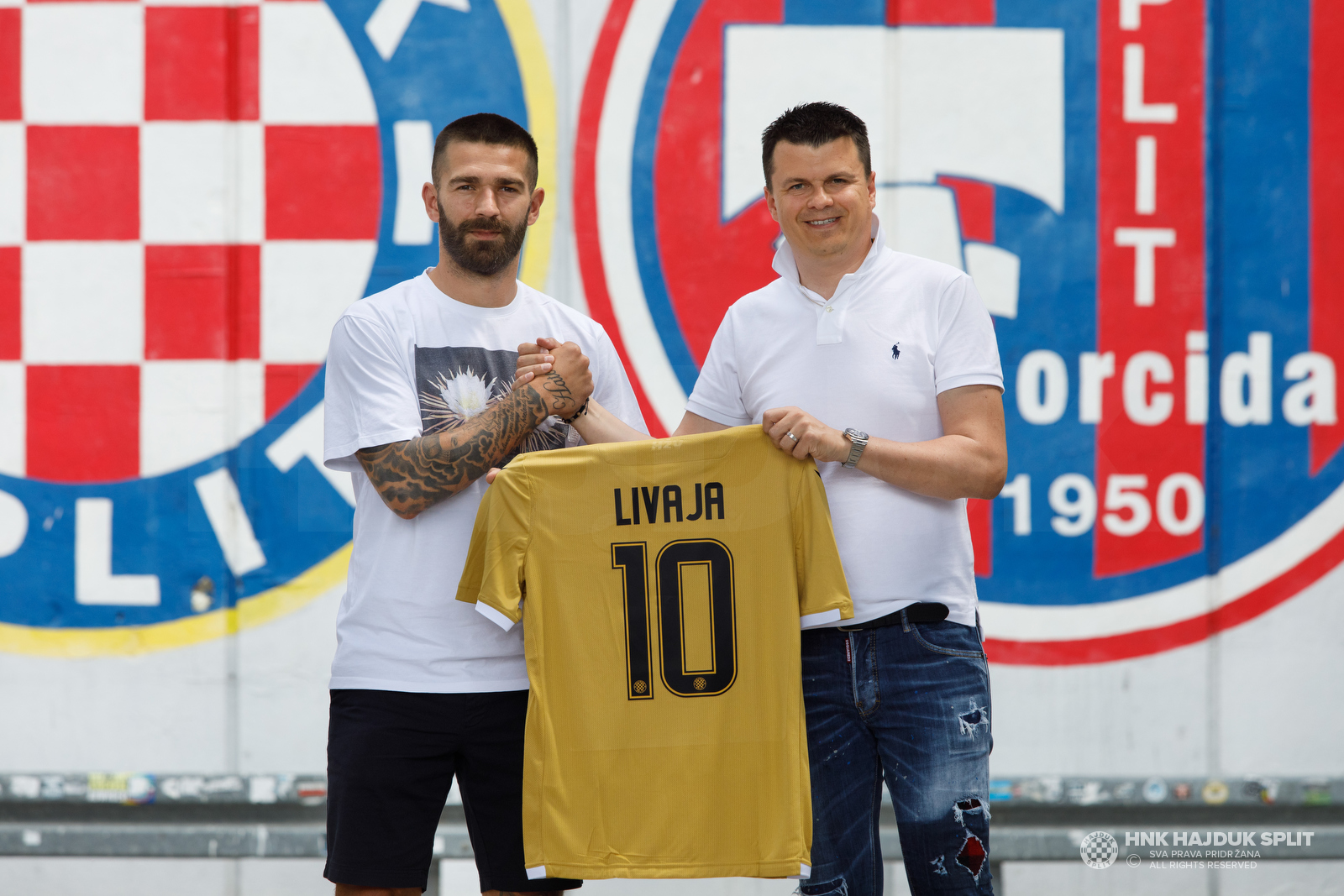 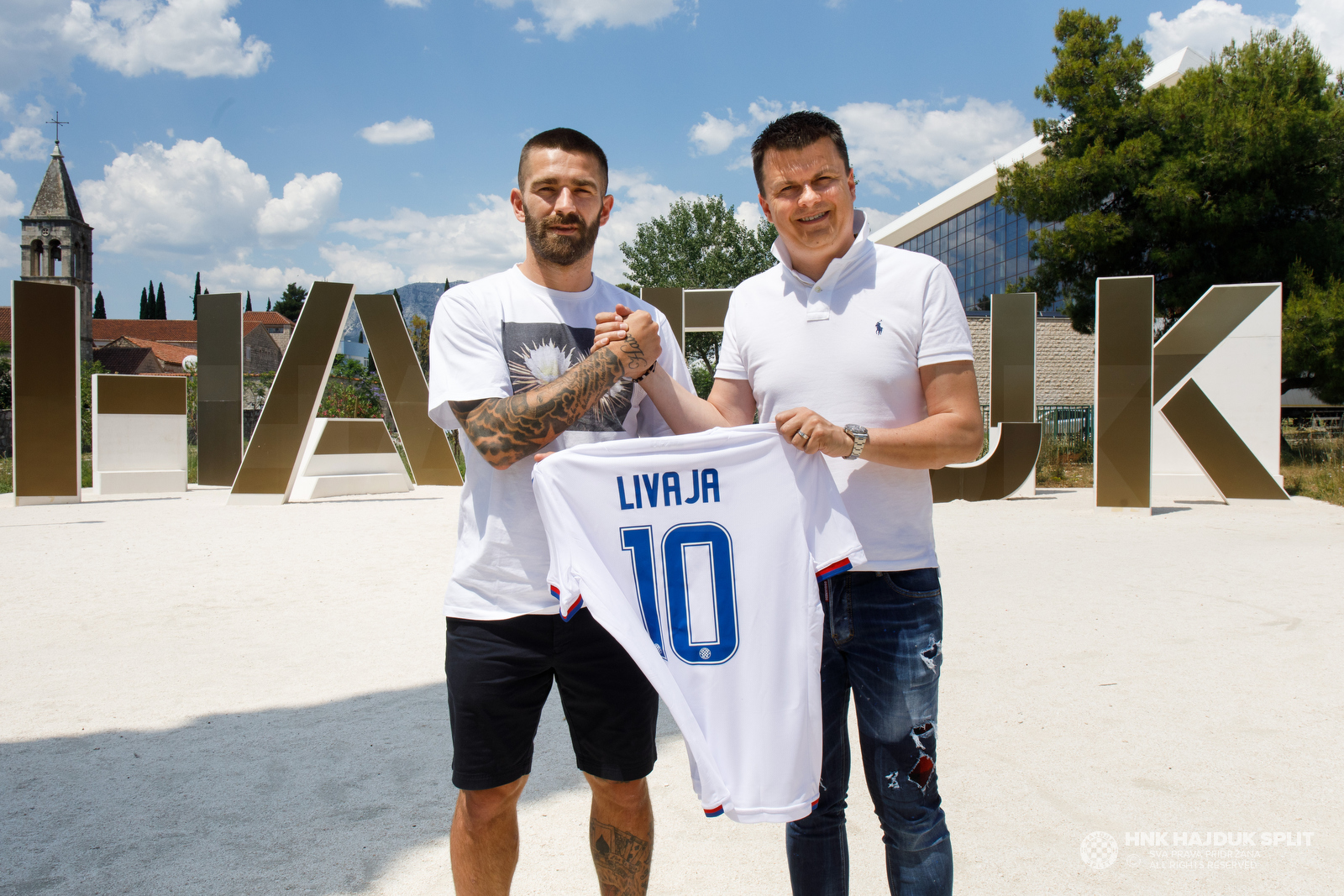 HNK Hajduk, to the delight of its entire fan base, is proud to announce that Marko Livaja will continue to defend the colors of our Club. The club and the player have reached an agreement to extend the contract until the summer of 2024, and Marko will from now on wear the number 10 jersey.

Livaja returned to Poljud in February this year, and since then he has played 17 official matches for the Whites, scoring seven goals and providing eight assists. He delighted the entire public with his performances on the field, cheering all our fans and was the main wheel and leader of the team in the second part of the season. Marko Livaja will be with the team from the first day of preparations, which officially begin on Monday, June 14 in Poljud.

- First of all, I want to thank all the fans, since I came, and especially in the last month, towards me and my family you have emitted so much positive energy, countless messages of support, approval and wishes for my stay. Even if I wanted to leave, it wouldn't be possible with all this you've done. From the very beginning, my desire was to try to make something here that will be remembered. I think we still have unfinished business, and I am glad that together we are fighting for the highest goals - said Marko after signing the contract.

- This is a very important day for the Club, we are happy to have signed a long-term contract with Marko Livaja. He was the wish not only of us, but of the entire fan base. Thanks to Marko, his wife Iris and his whole family because they believe in Hajduk and what we do. Many thanks also to the mediator who assisted in this work, Vincenzo Cavalieri. Also, we wish to say thank you to all the fans who participated in the #LivajaOstani campaign, which played a very important role in his decision. Now we continue together, ready for new challenges and the fight for trophies - concluded the sports director of Mindaugas Nikolicius.