1952 A new title of one of the greatest Hajduk's sides in history, names everyone knew by heart: Beara, Kokeza, Broketa…

Season 1952/53 brought one of the greatest injustices in Yugoslav football history, when fantastic Hajduk of that era was stopped in an effort to win another title. During a winter break Hajduk travelled a very successfull tour in South America. With an approval by the government, and invited by president Juan Peron, tour was extended with several additional matches in Argentina. However, the Football Association of Yugoslavia declined a request to postopone Hajduk's championship matches, and Hajduk was forced to play with reserves, juniors and even few veterans. Hajduk lost the match against BSK played in Split, and match in Subotica ended with a draw. Those points were crucial later for losing the title. After returning from the tour, Hajduk's first team trashed Crvena Zvezda in Belgrade 1-4, but at the end Belgrade time was two points ahead of the Whites.

A rare honour came when two Hajduk's legend Vladimir Beara and Bernard Vukas were chosen to play for Europe against national team of England in London.

In the season 1954/55 the third title of this unique generation was achieved, and Bernard Vukas was also a top scorer with 20 goals.

1957. Great Vukas leaves to Bologna, as the first professional from this area to play abroad. 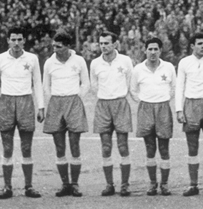 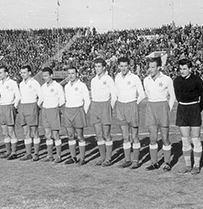 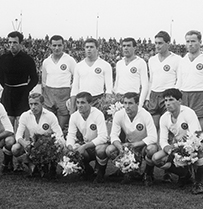 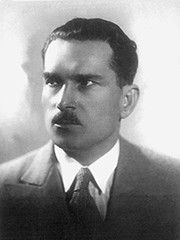 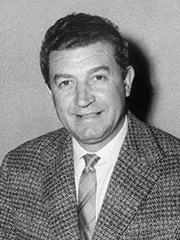 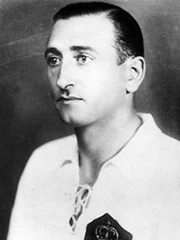 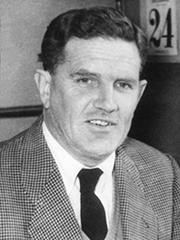 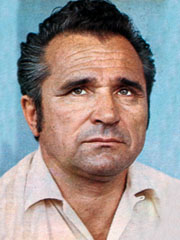 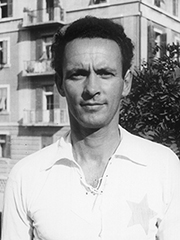