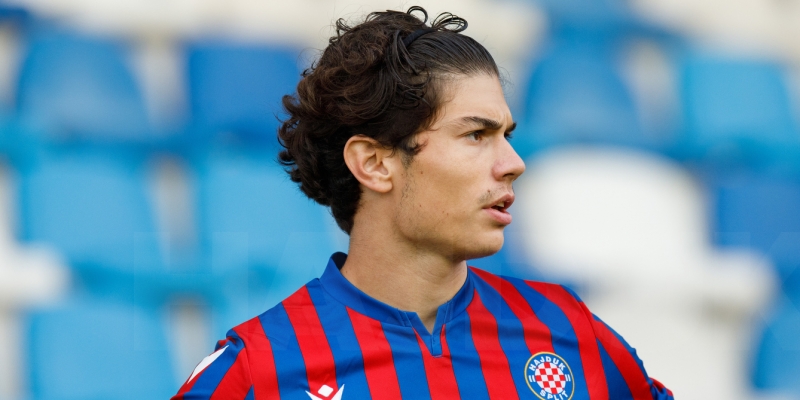 Hajduk II took a lead in the 76th minute. Delić did everything alone, he dribbled past three opponent players and Jurica Pršir easily scored for Hajduk's lead. Three minutes later, Hajduk scored another goal that decided the winner. Jakov Blagaić's first attempt was blocked, he then tried again and scored for 2:0 from 16 meters. In the 86th, Smolčić fouled Šego in the penalty area, Delić took a penalty kick but goalkeeper Berković saved. Hajduk II kept the result by the end of the match without bigger problems and once again, the second senior team is coming back from the away game with three new points.