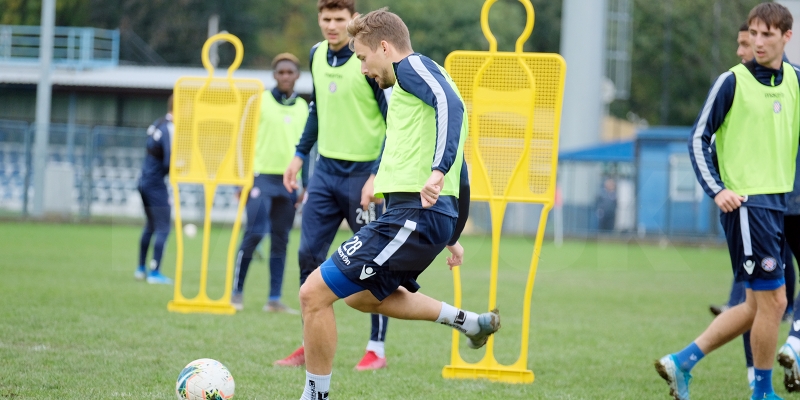 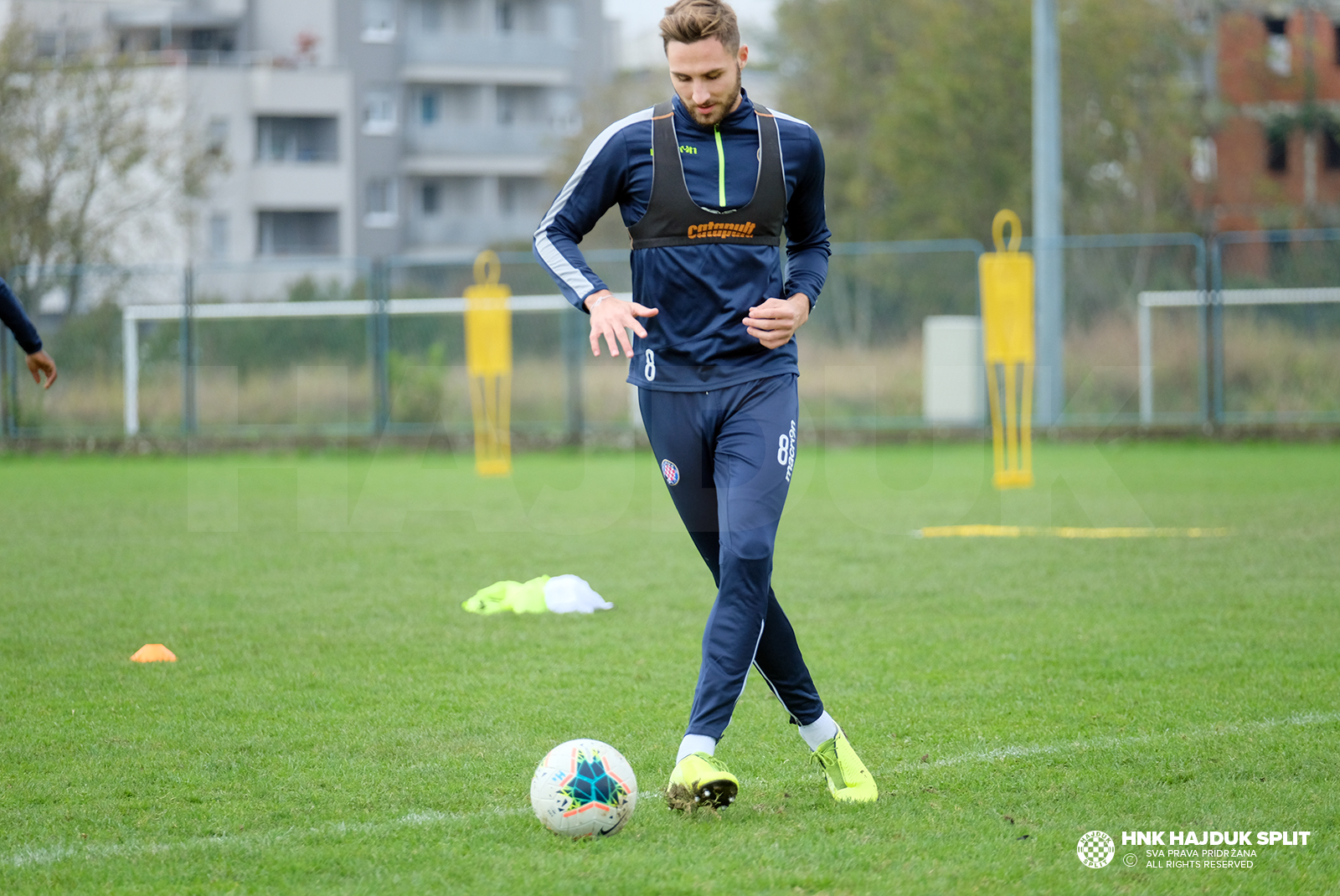 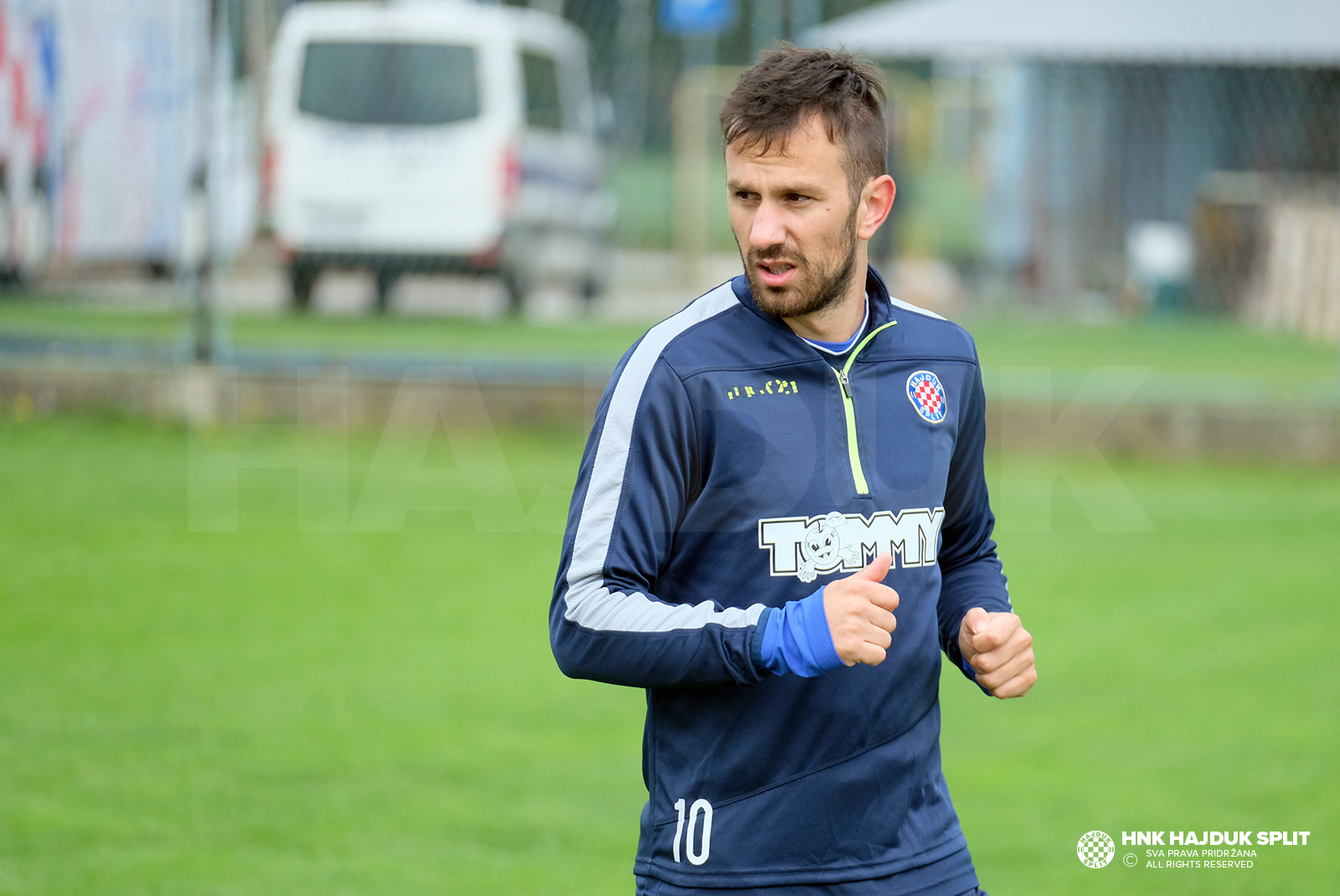 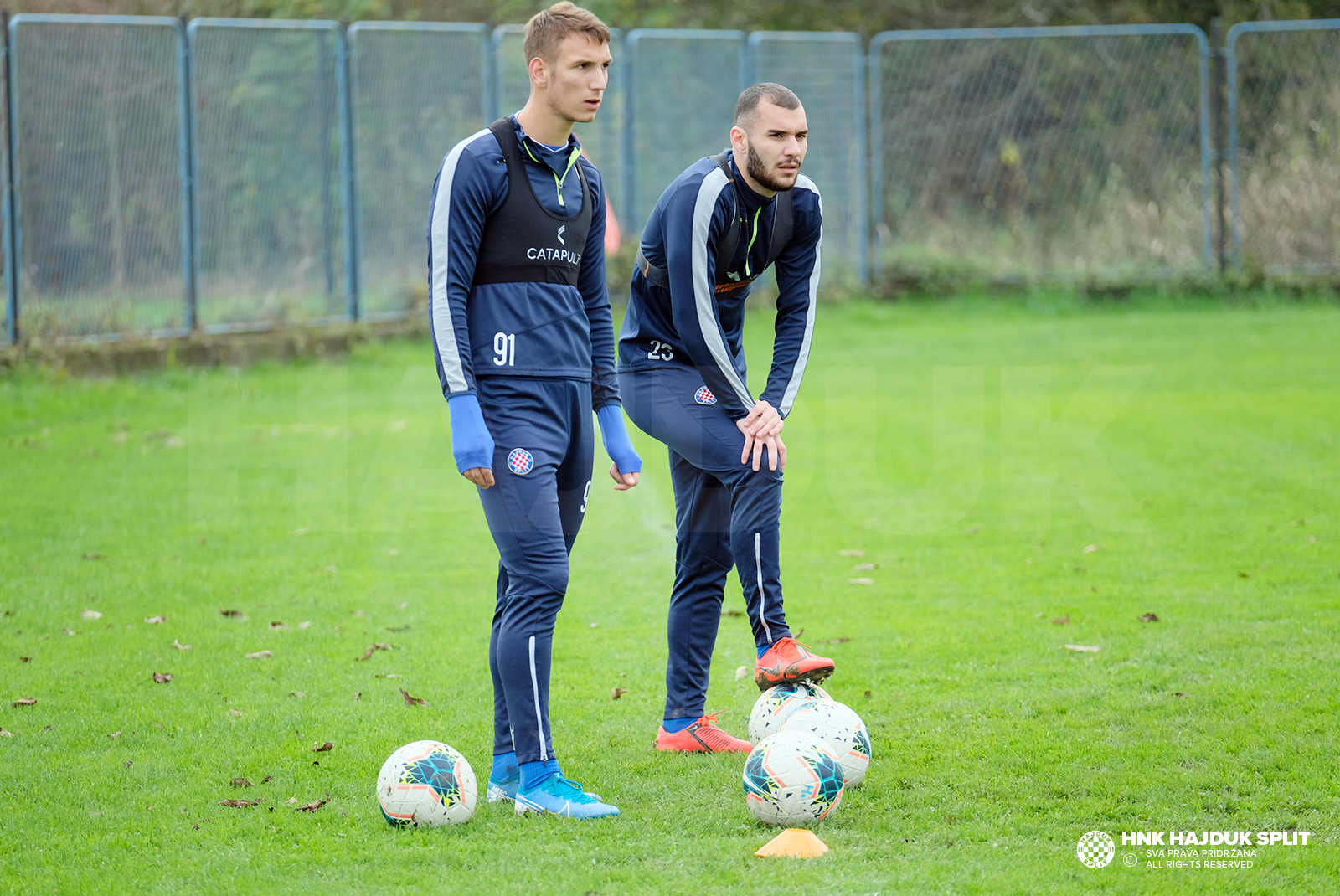 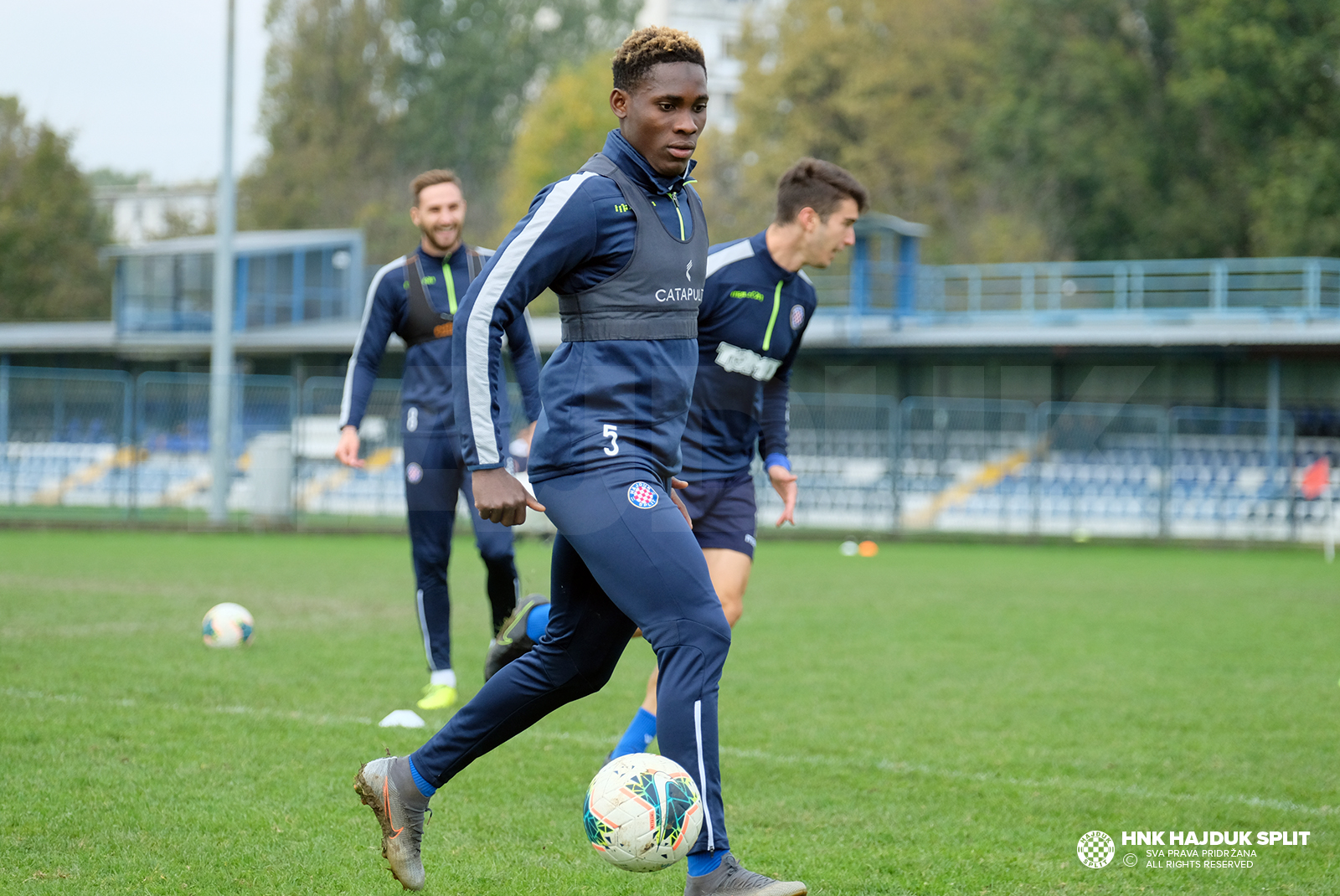 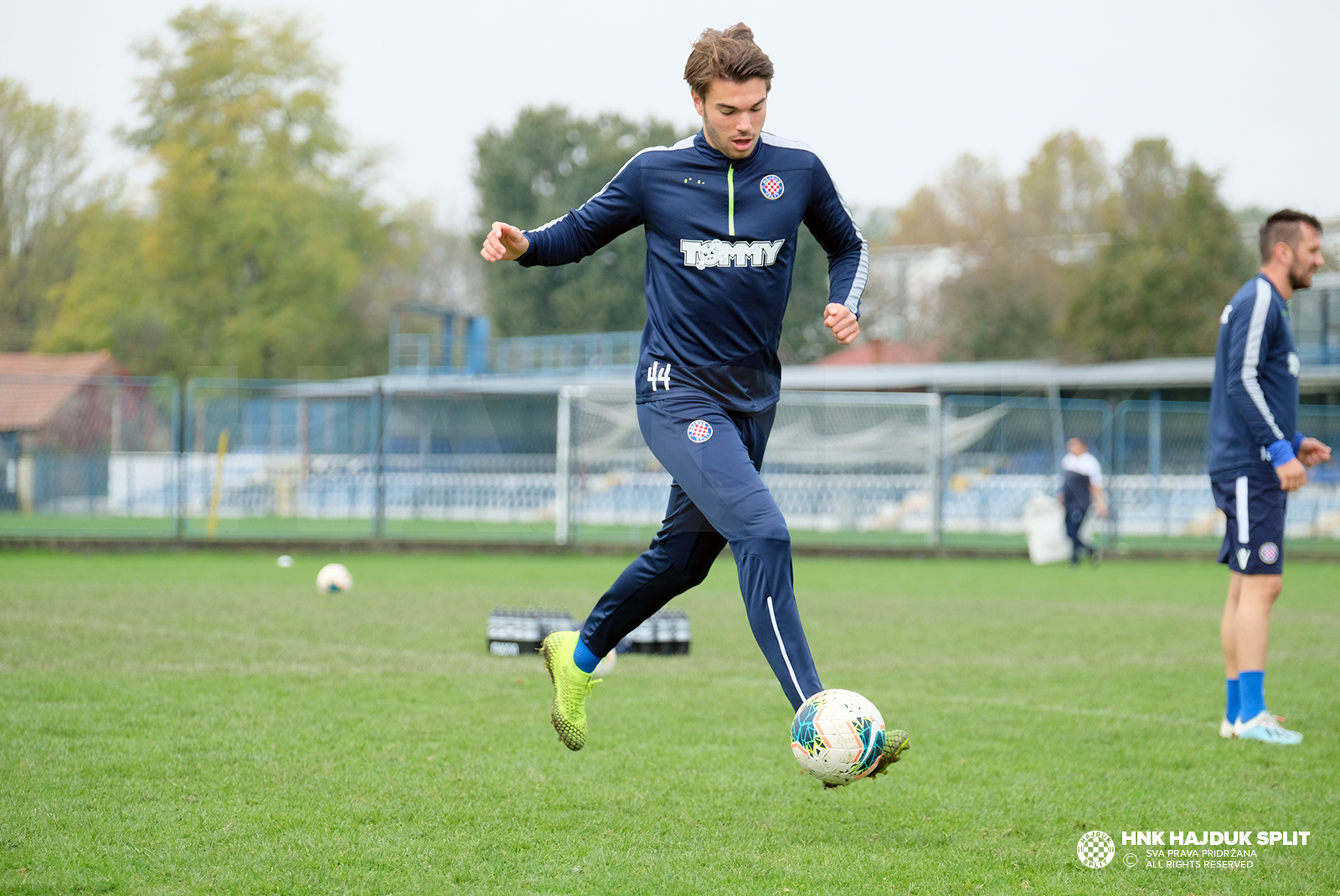 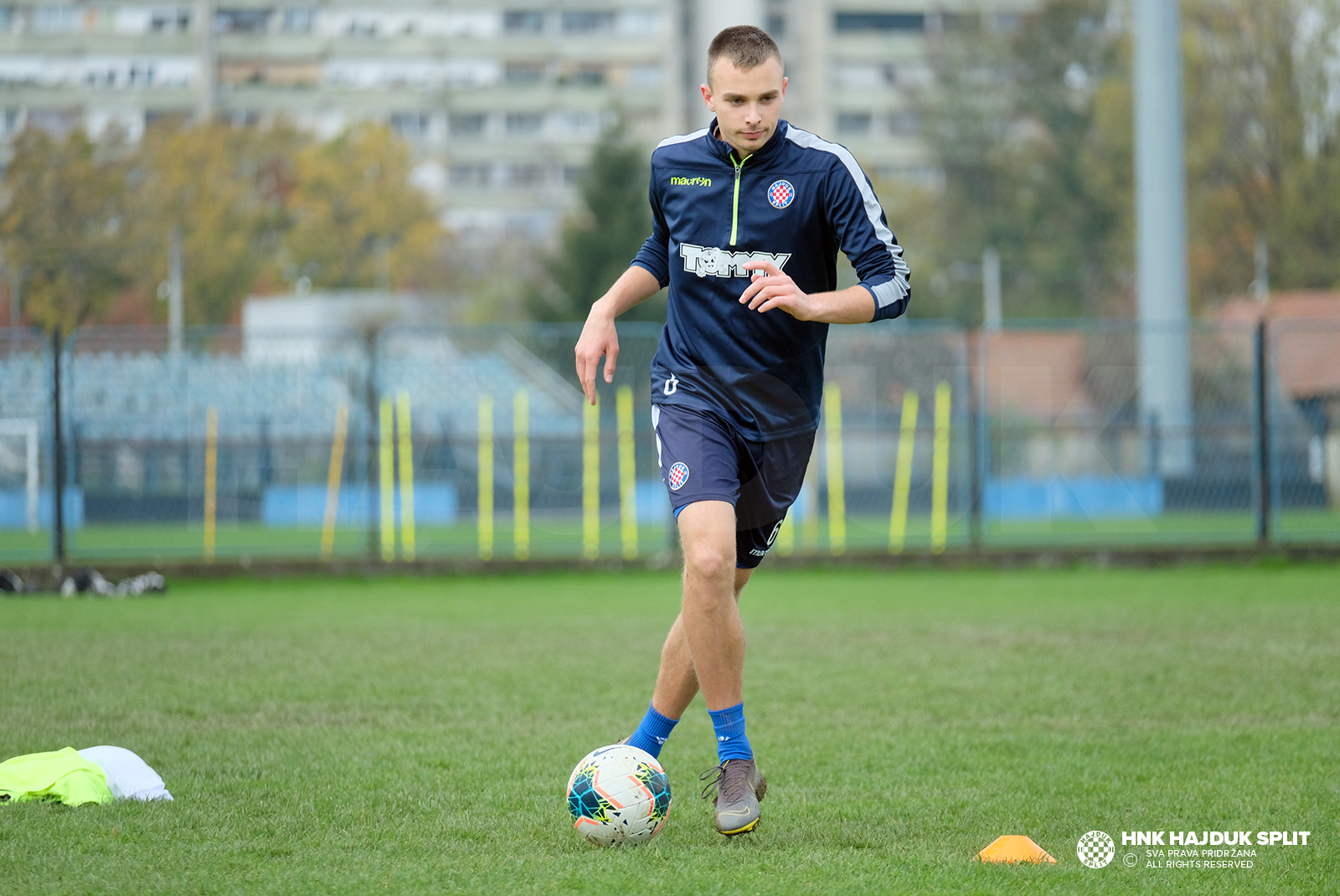 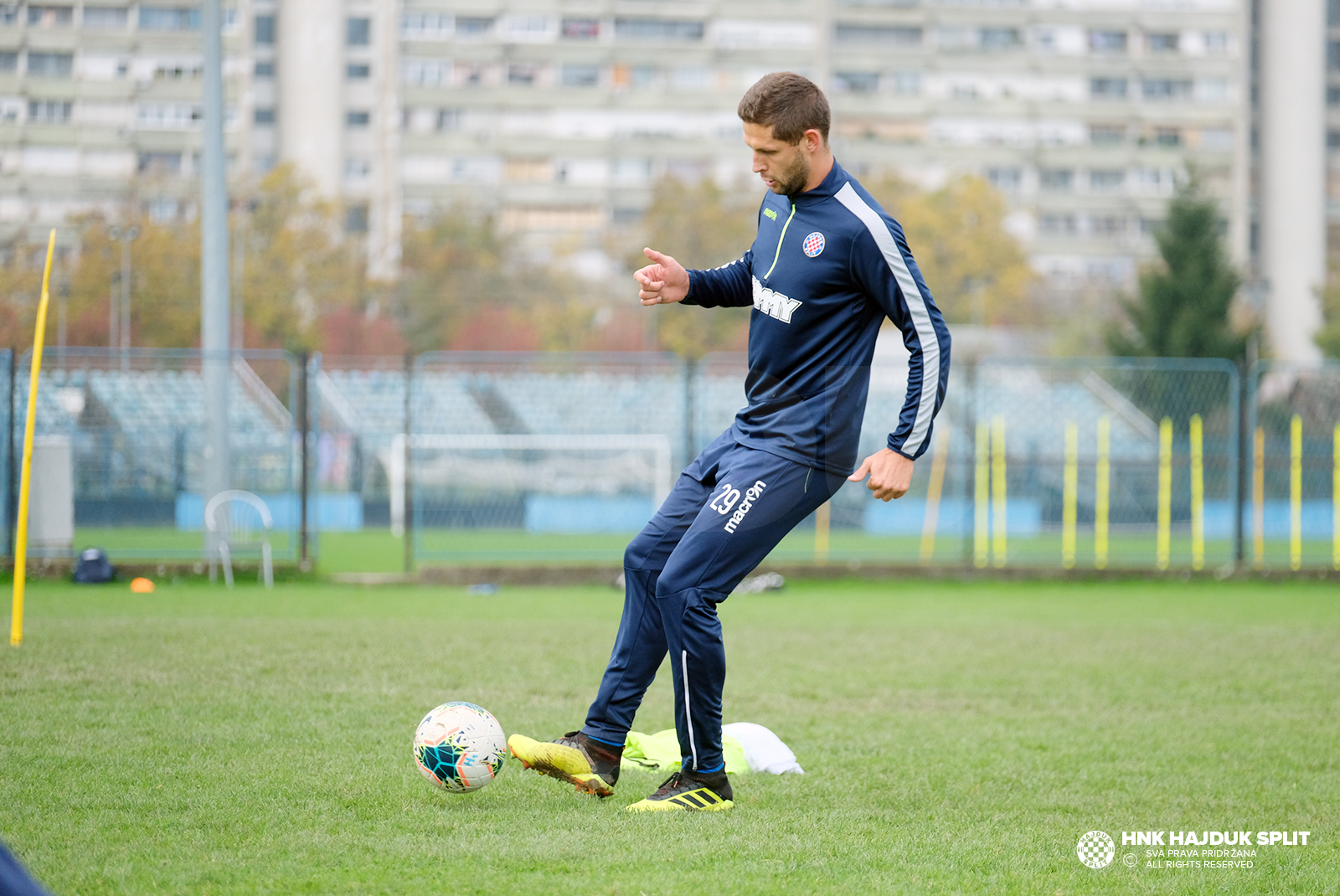 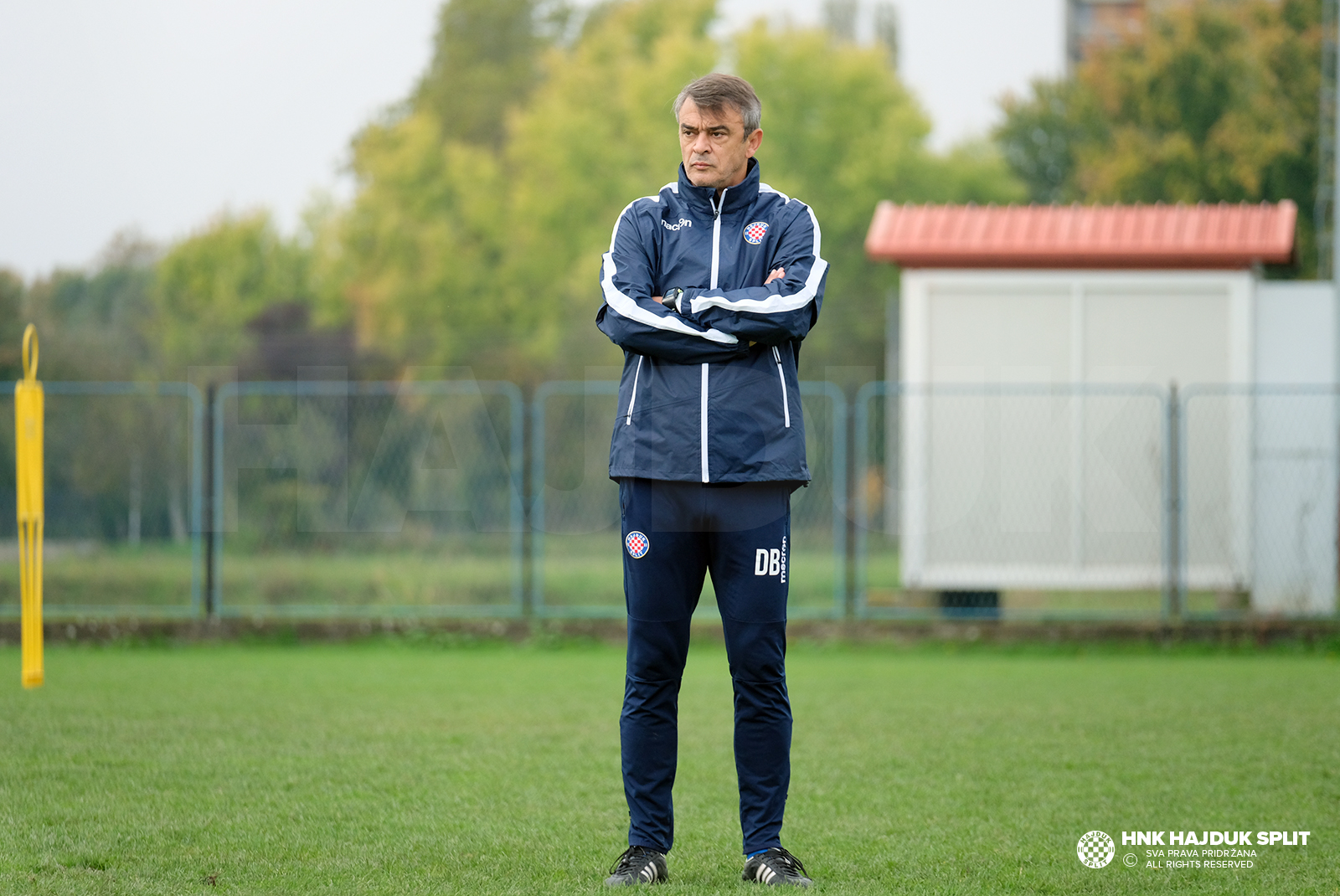 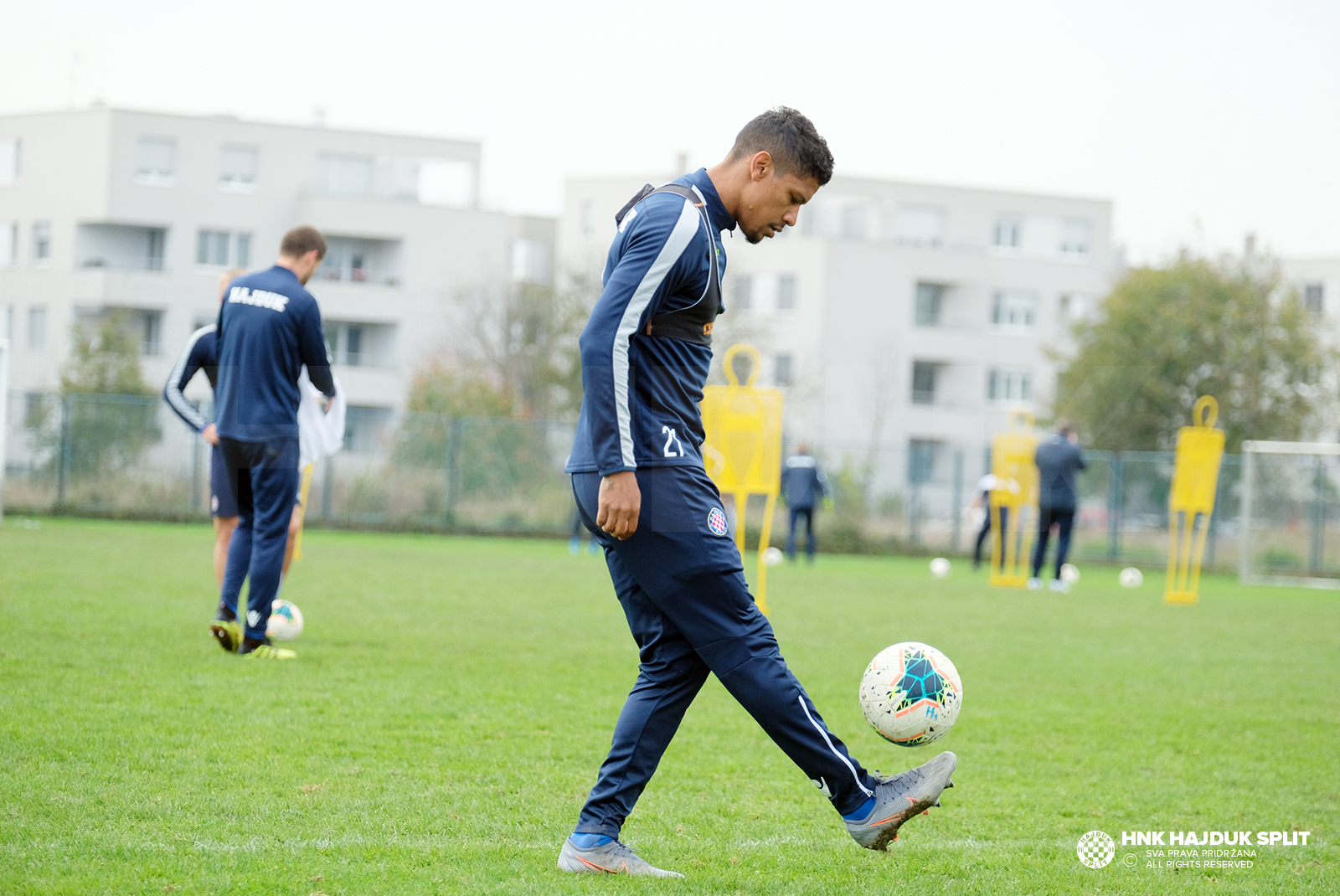 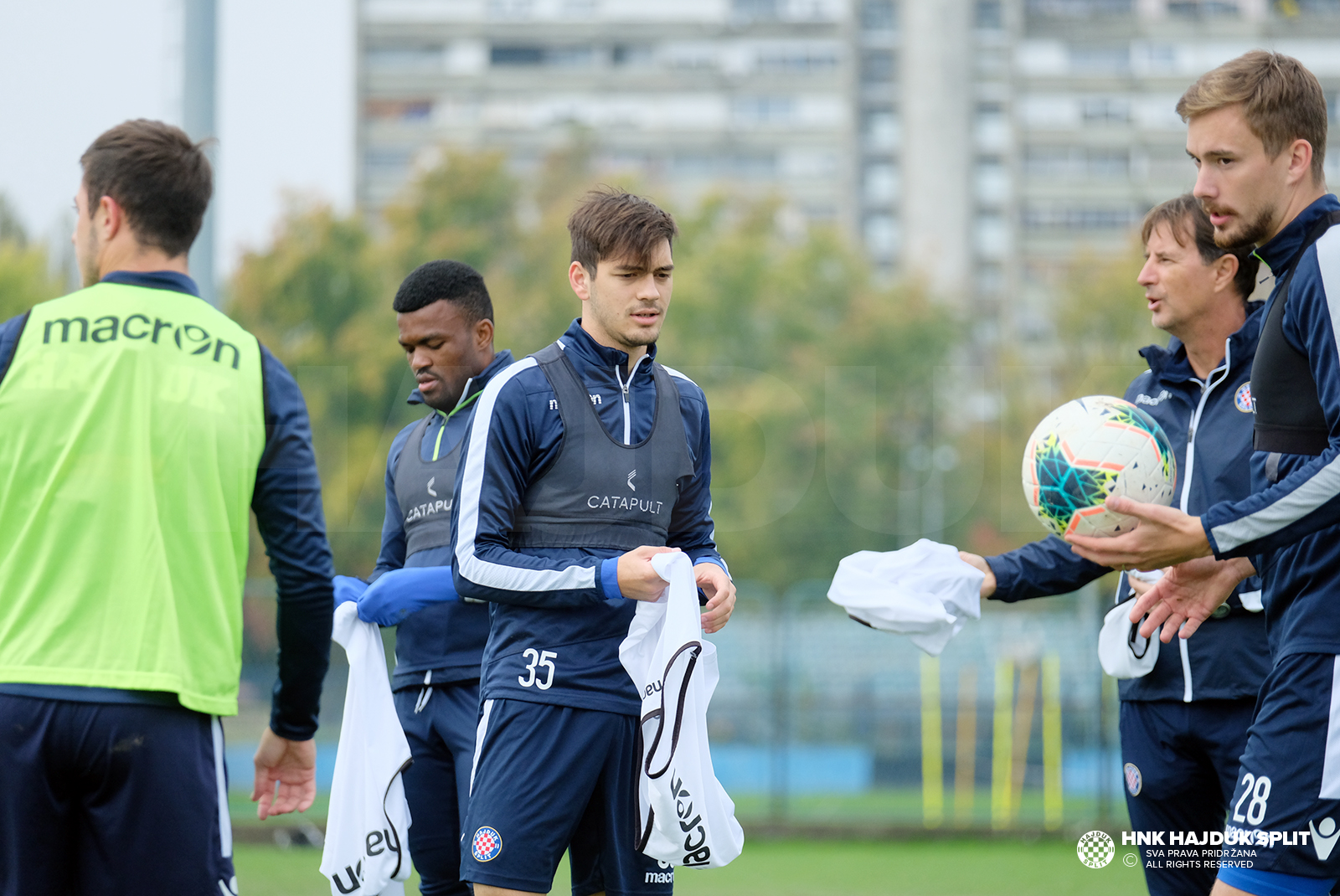 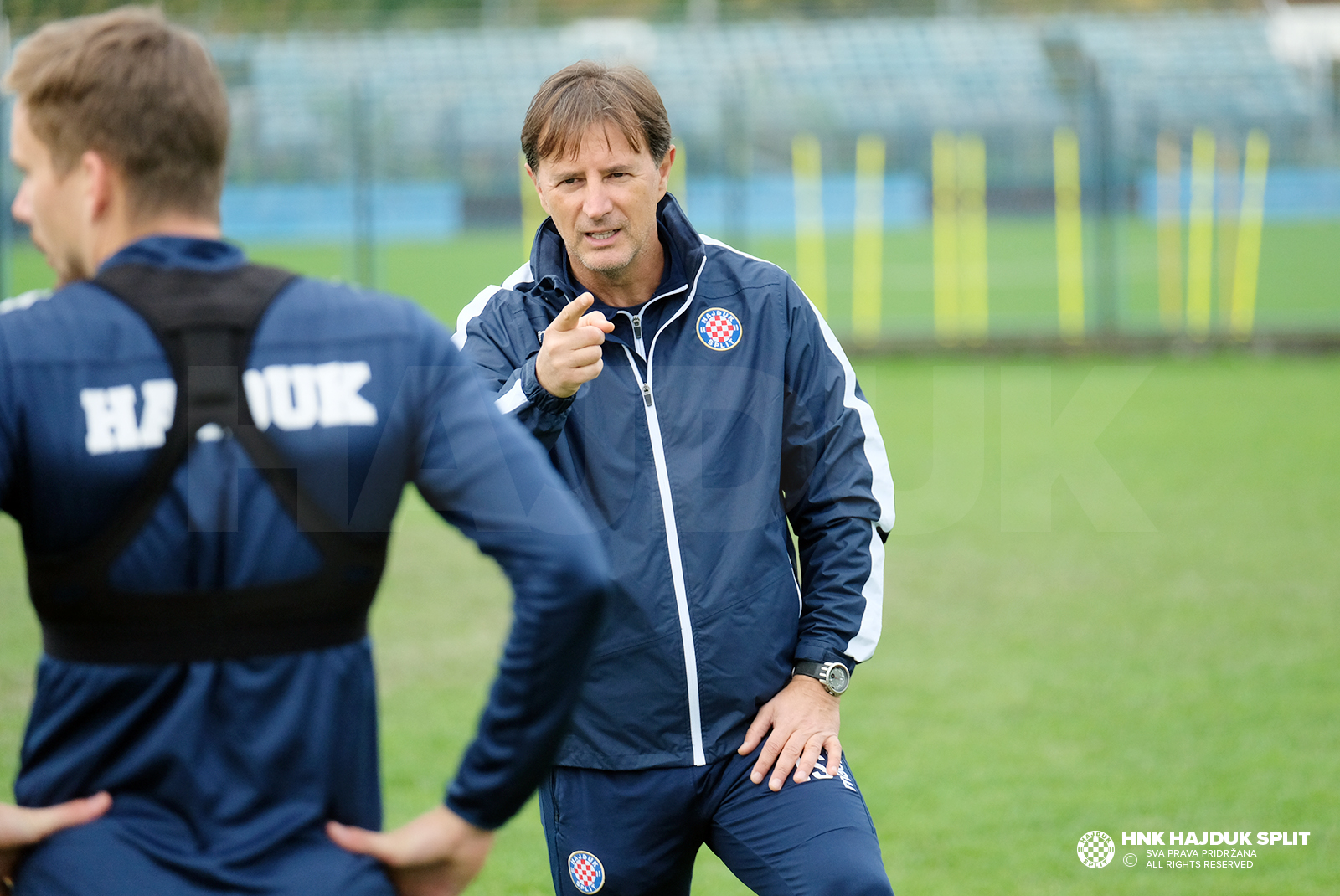 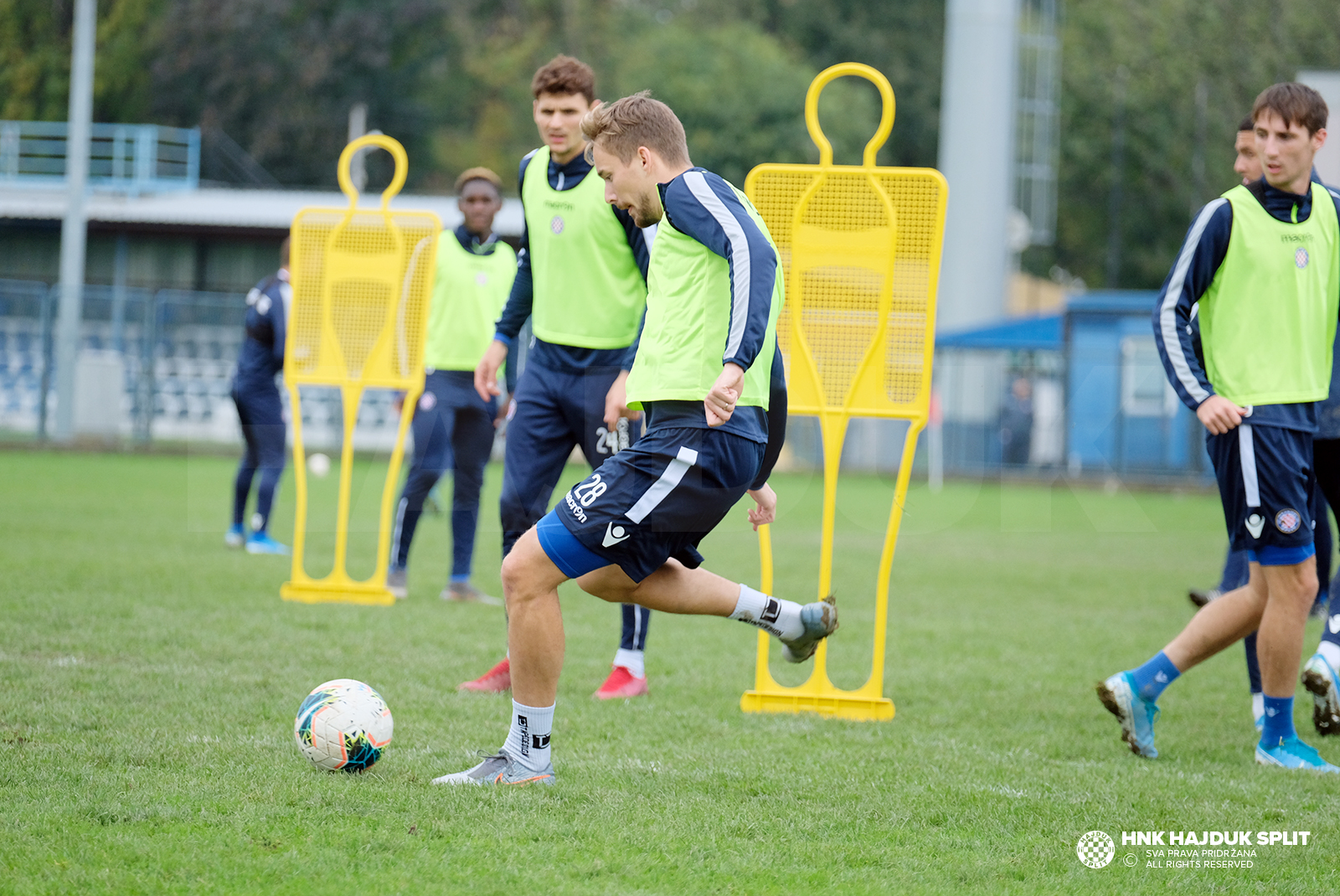 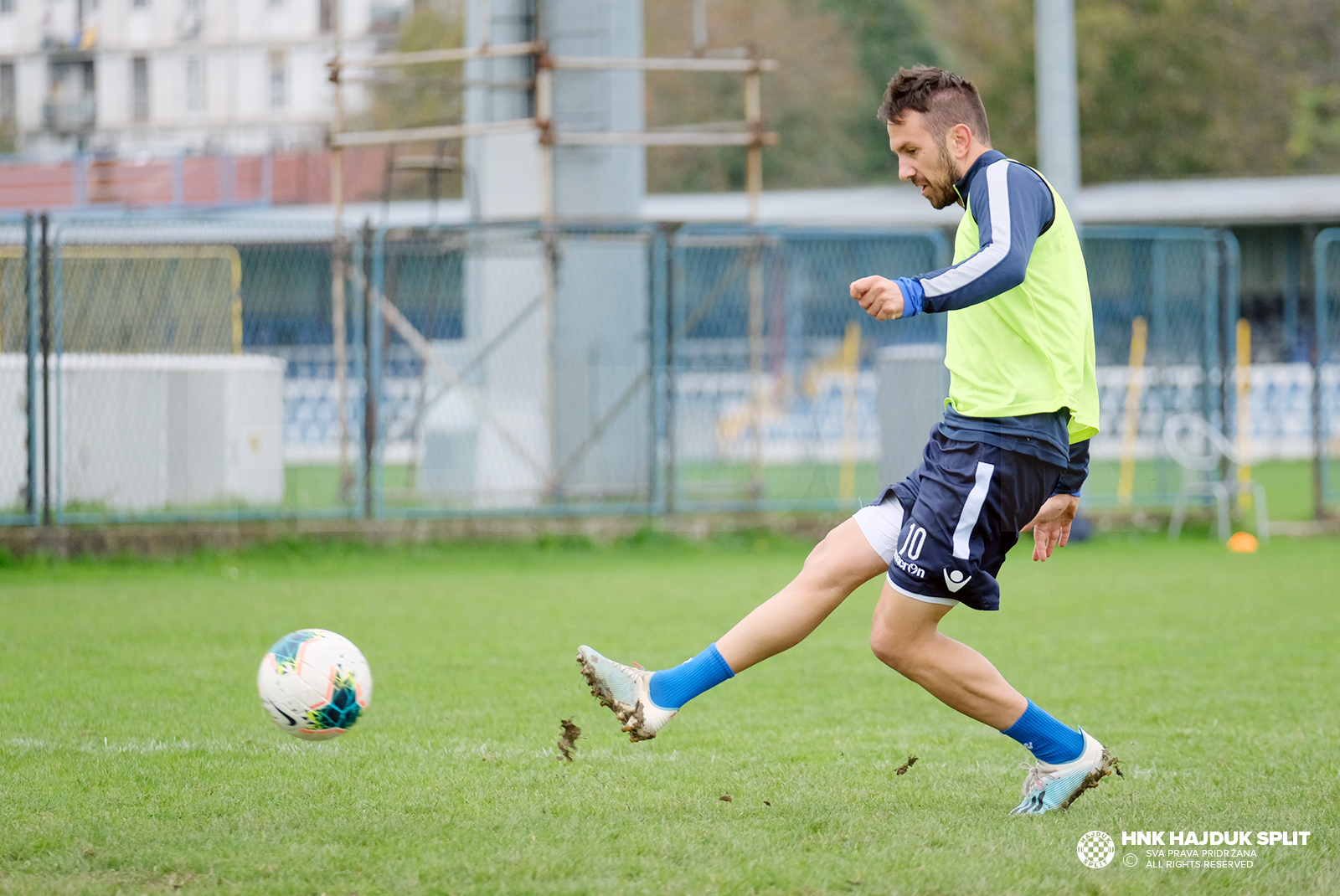 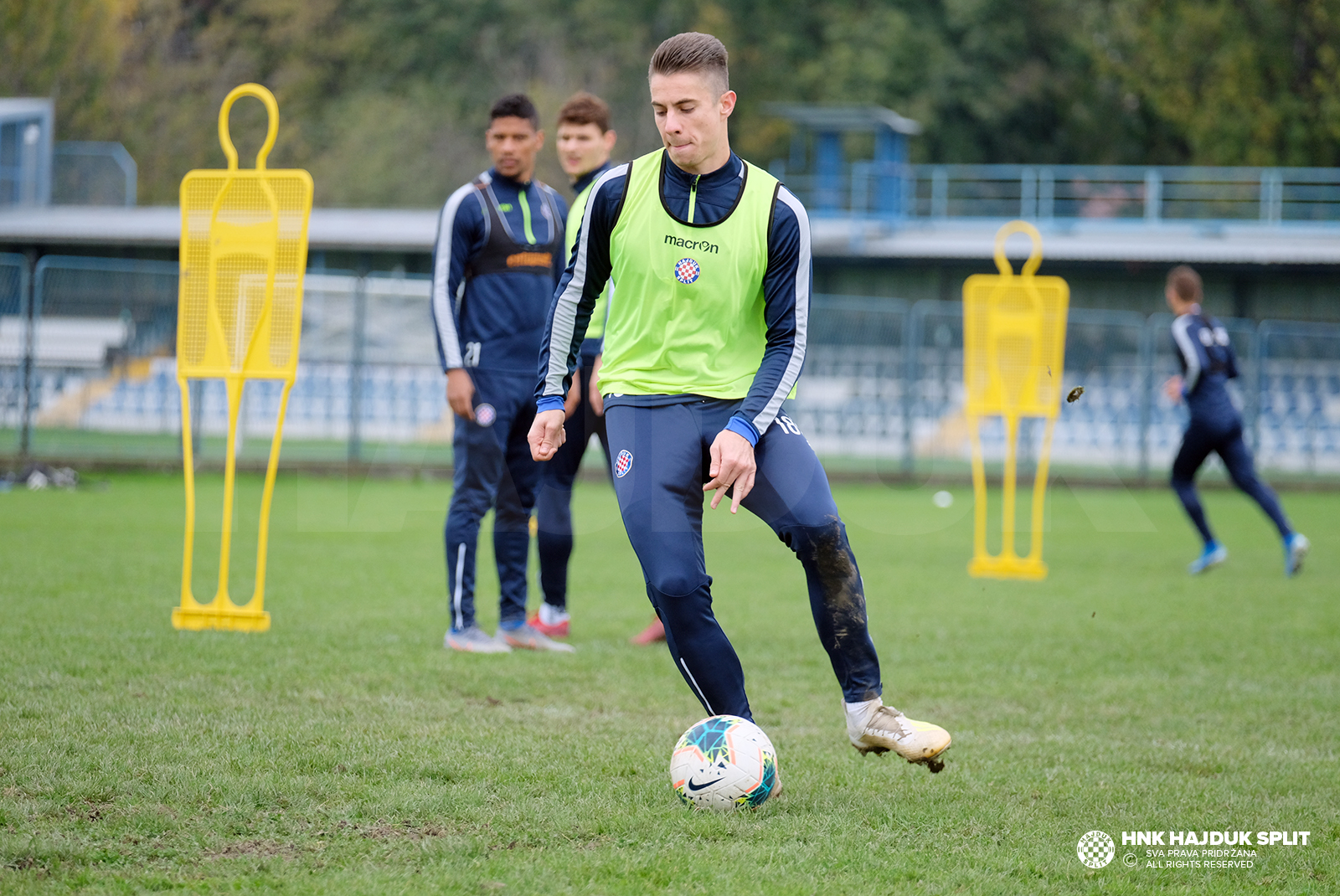 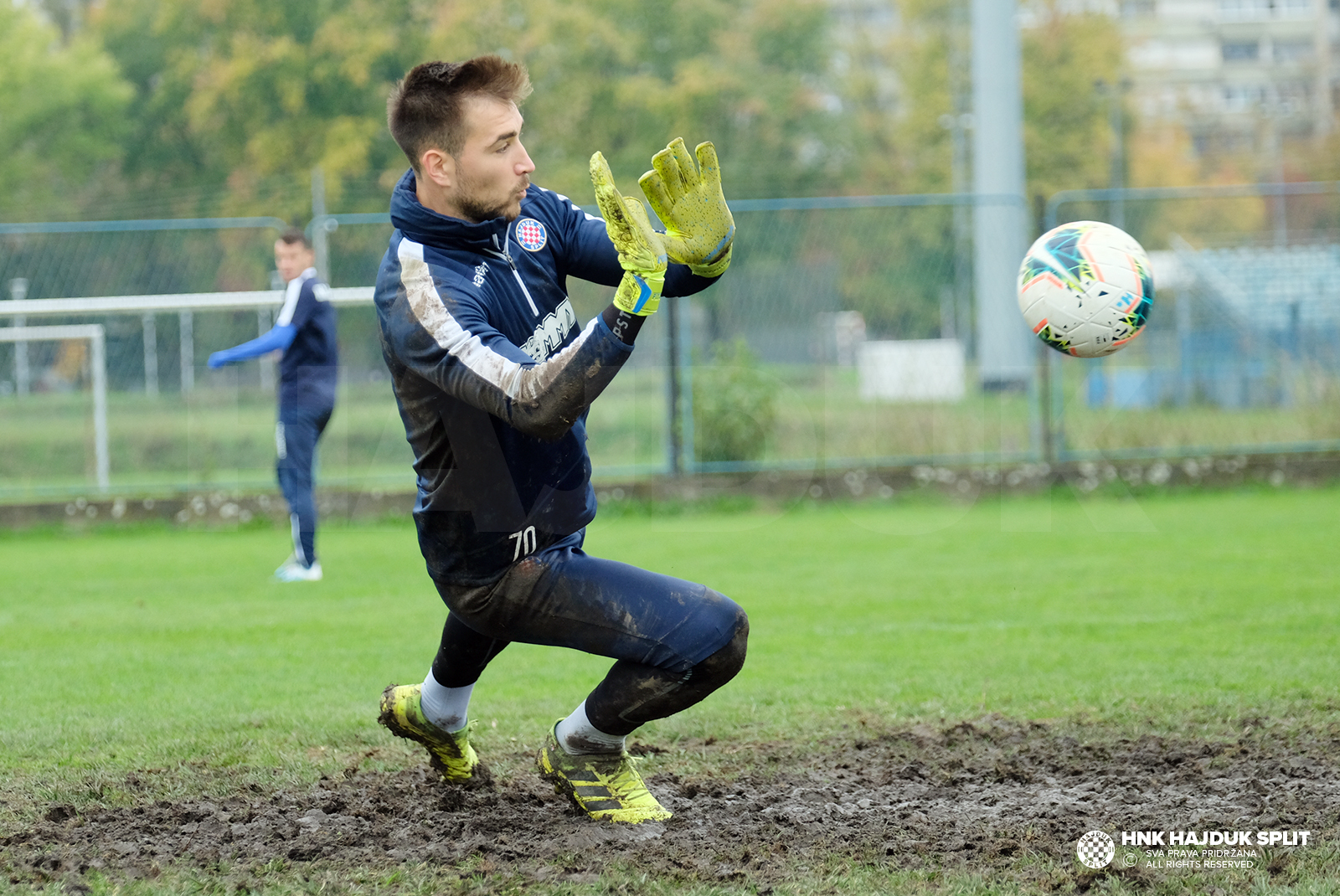 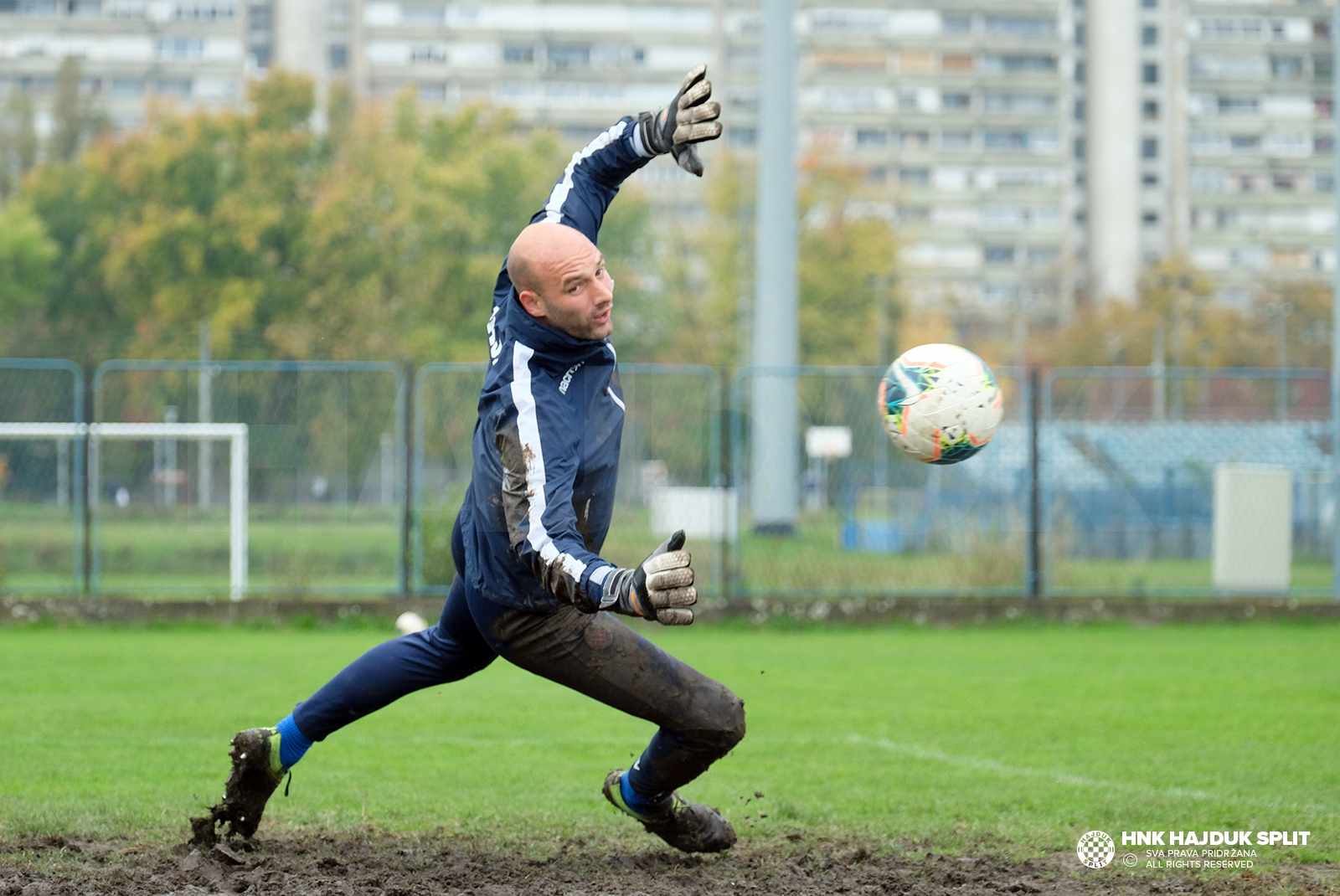 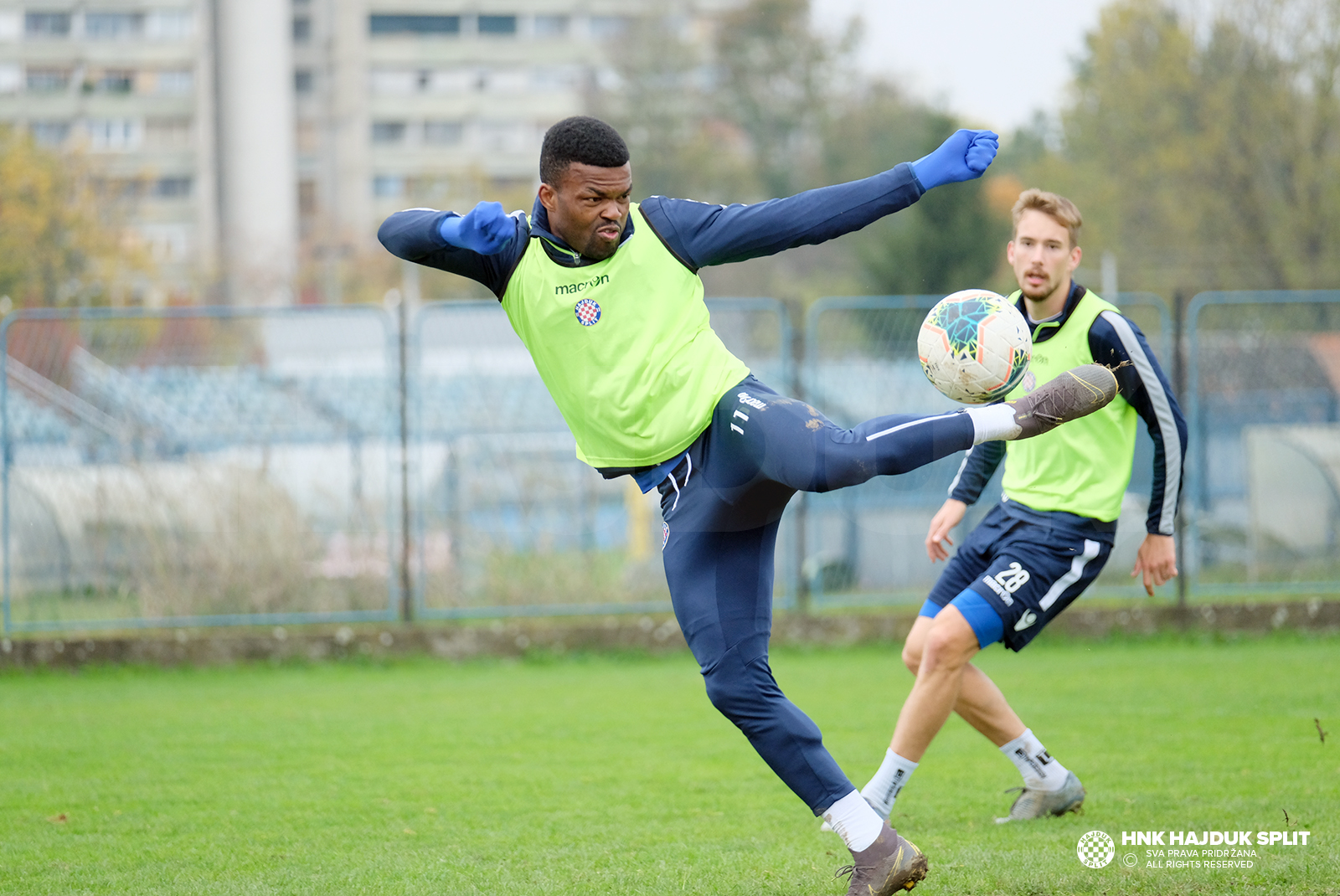 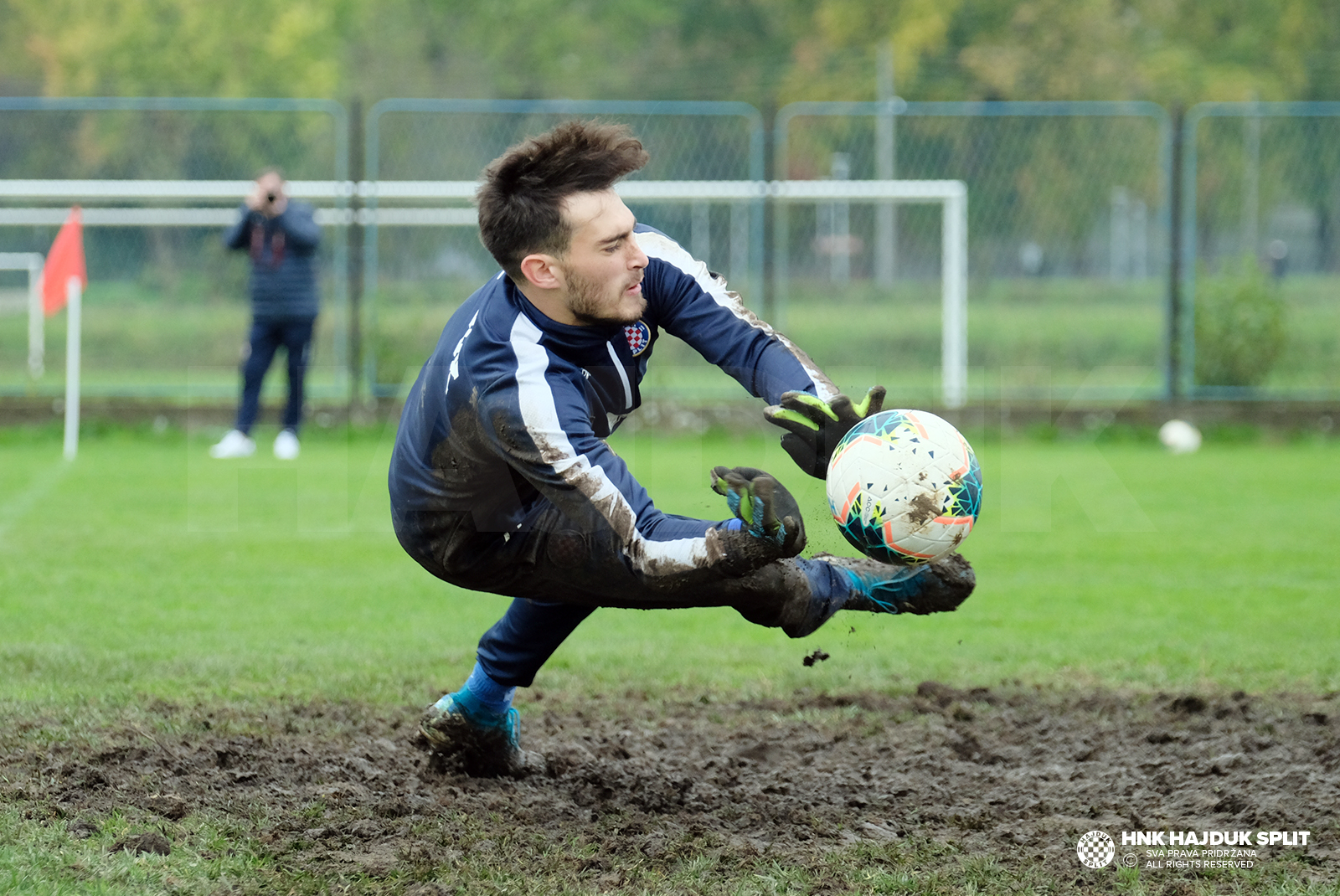 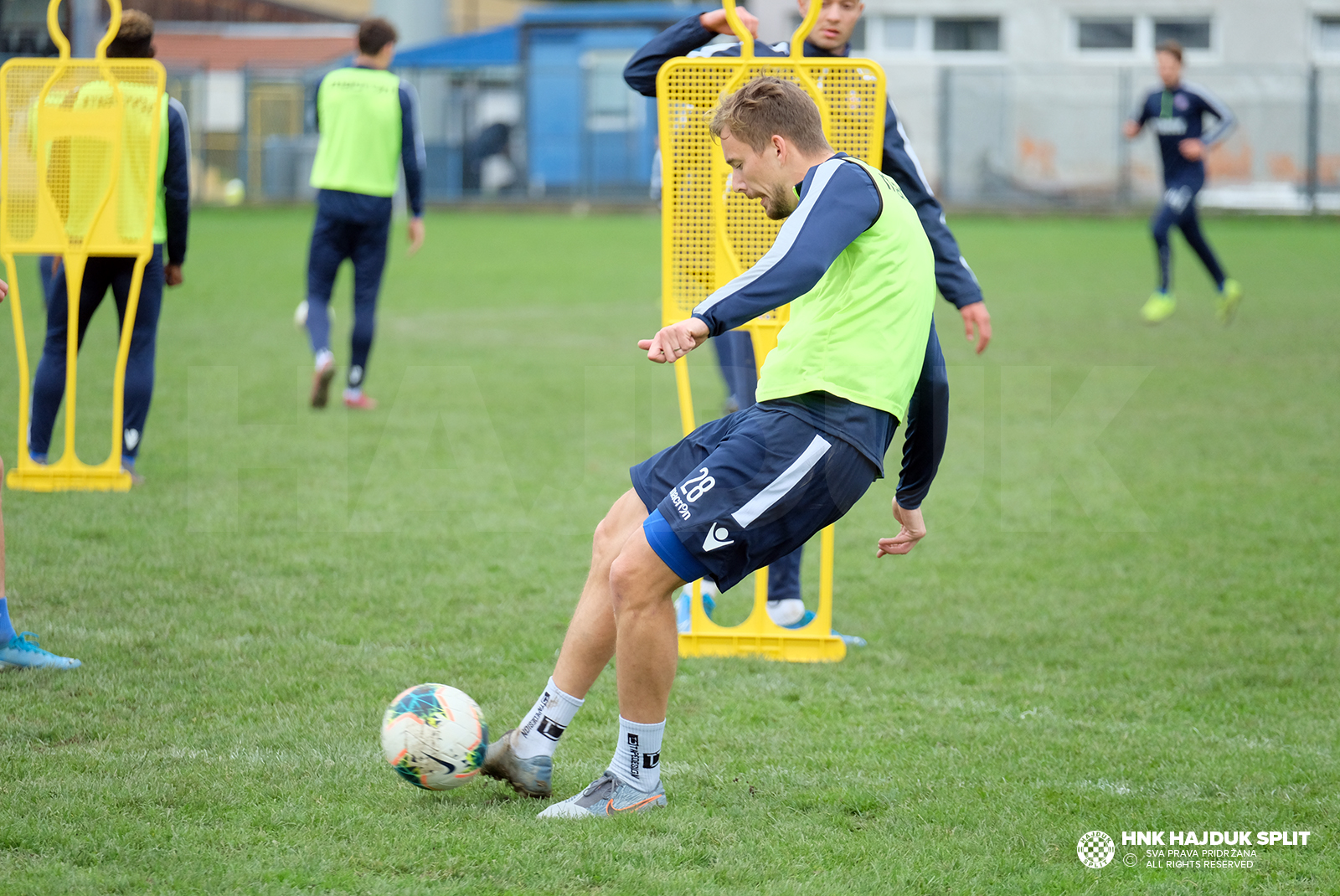 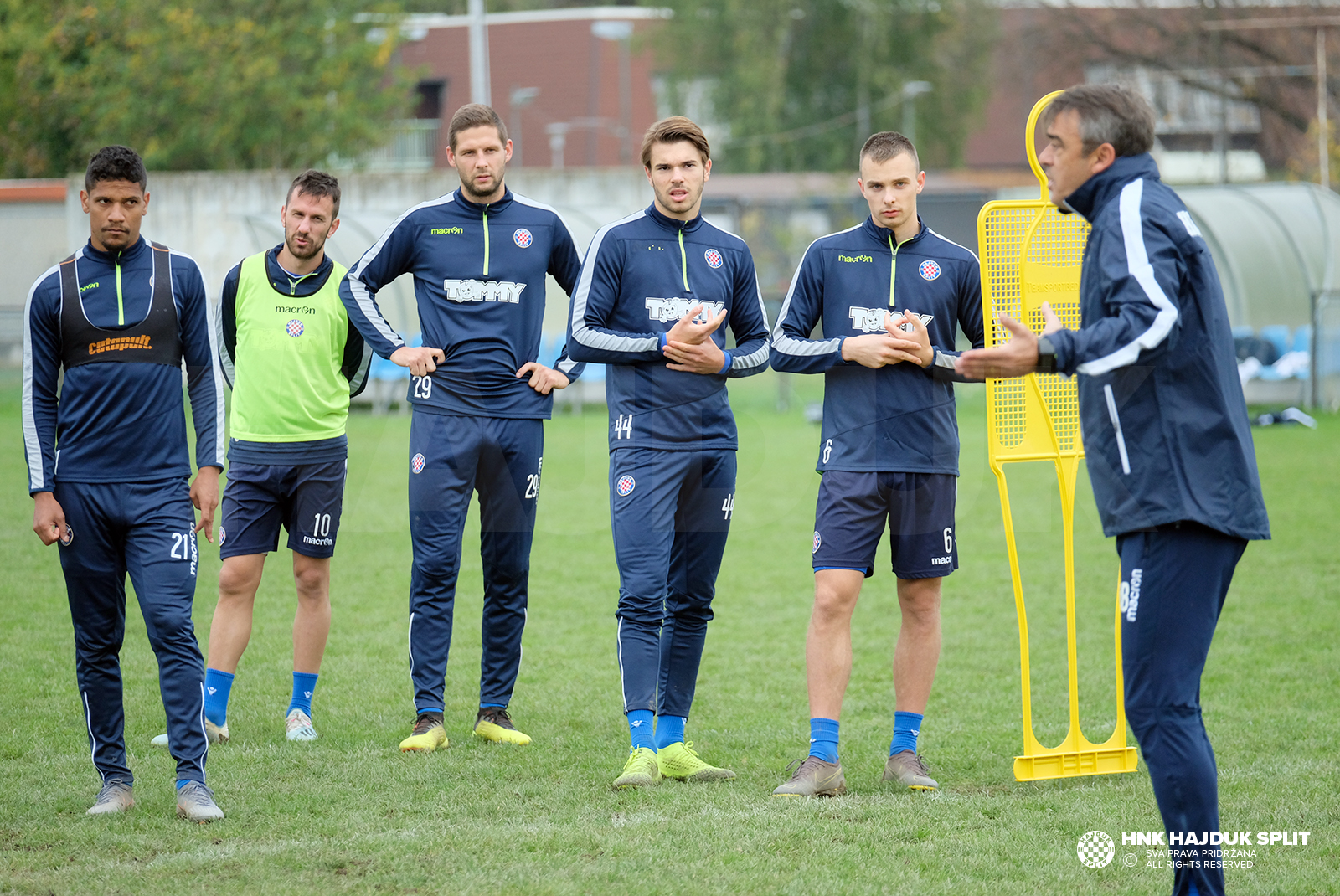 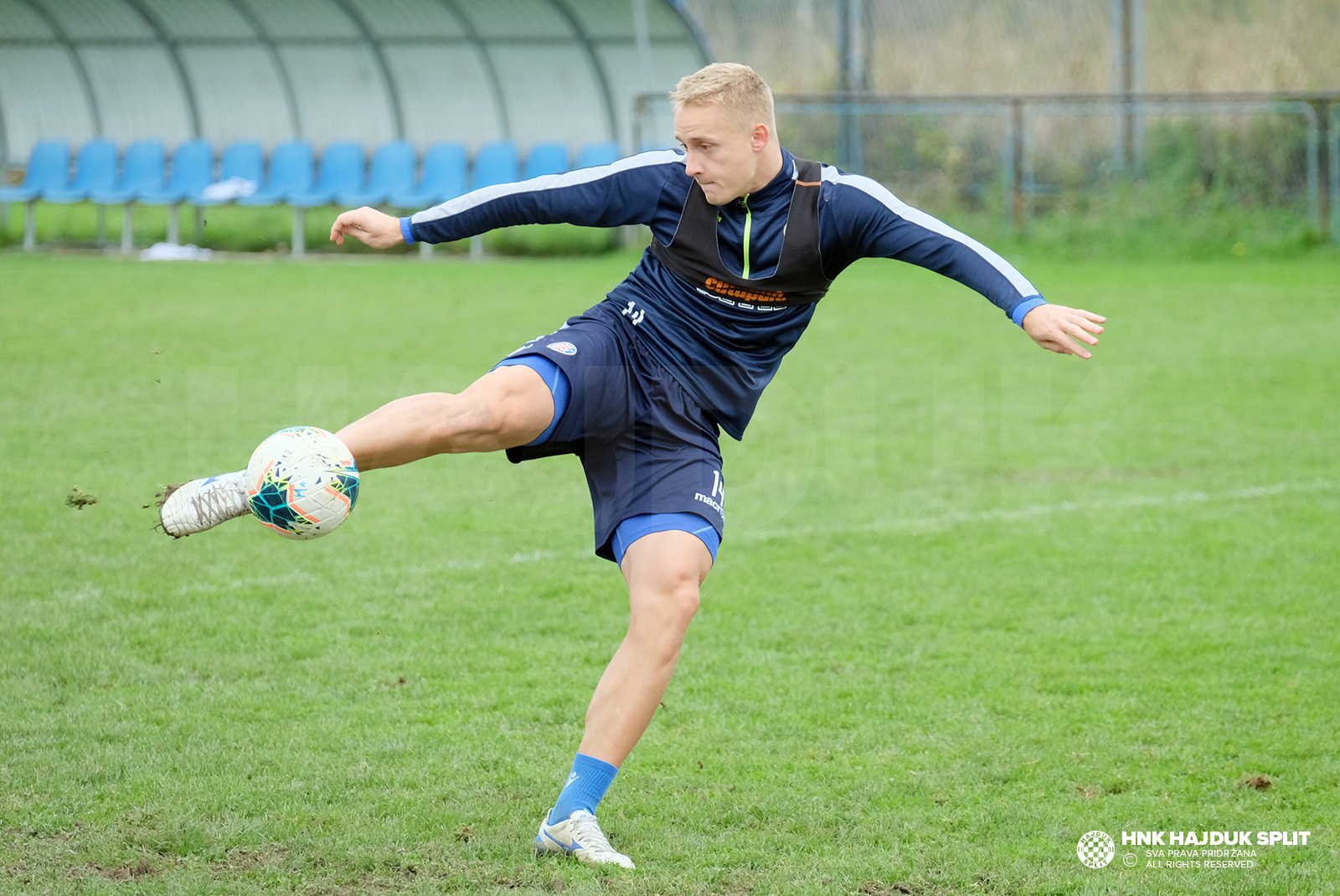 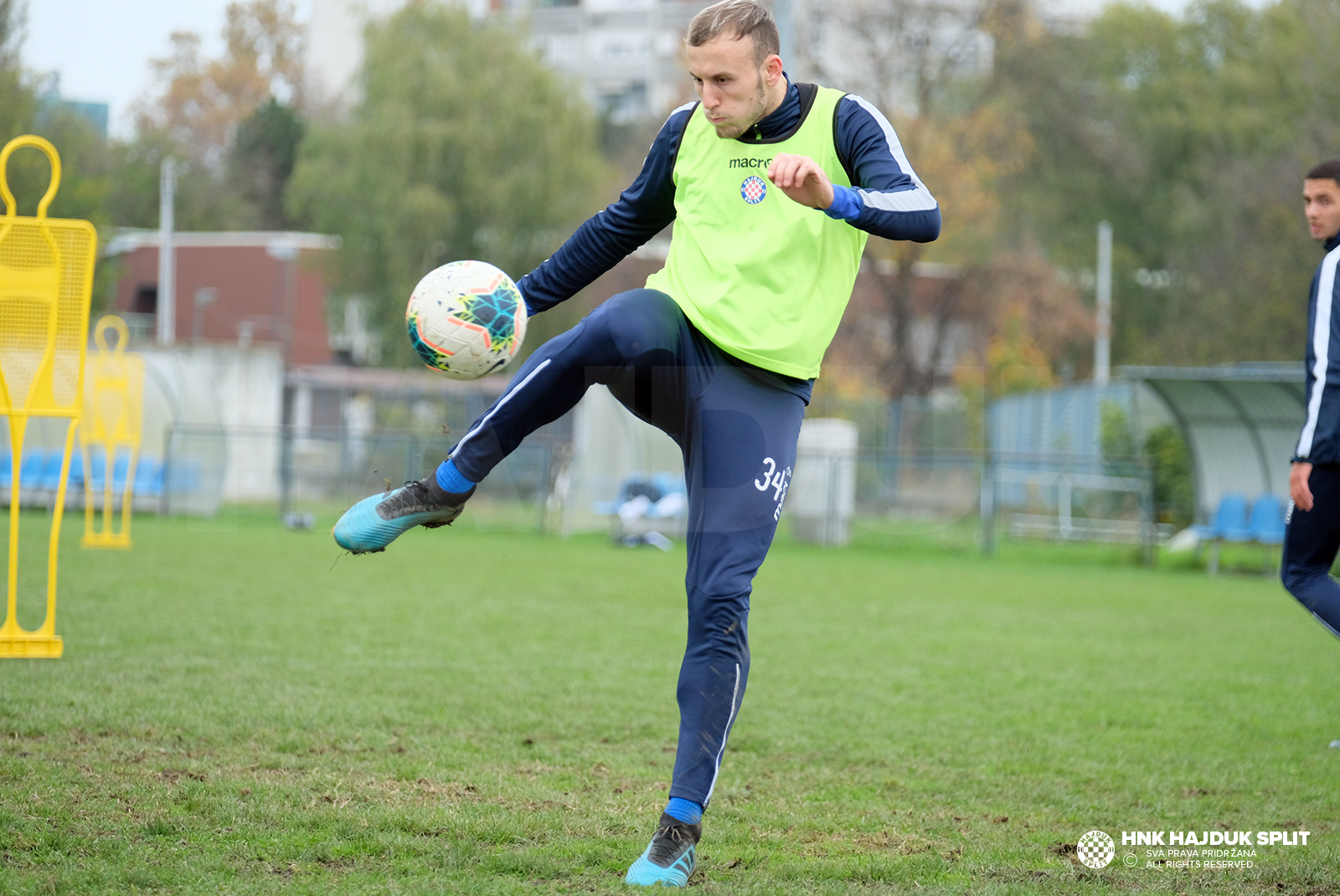 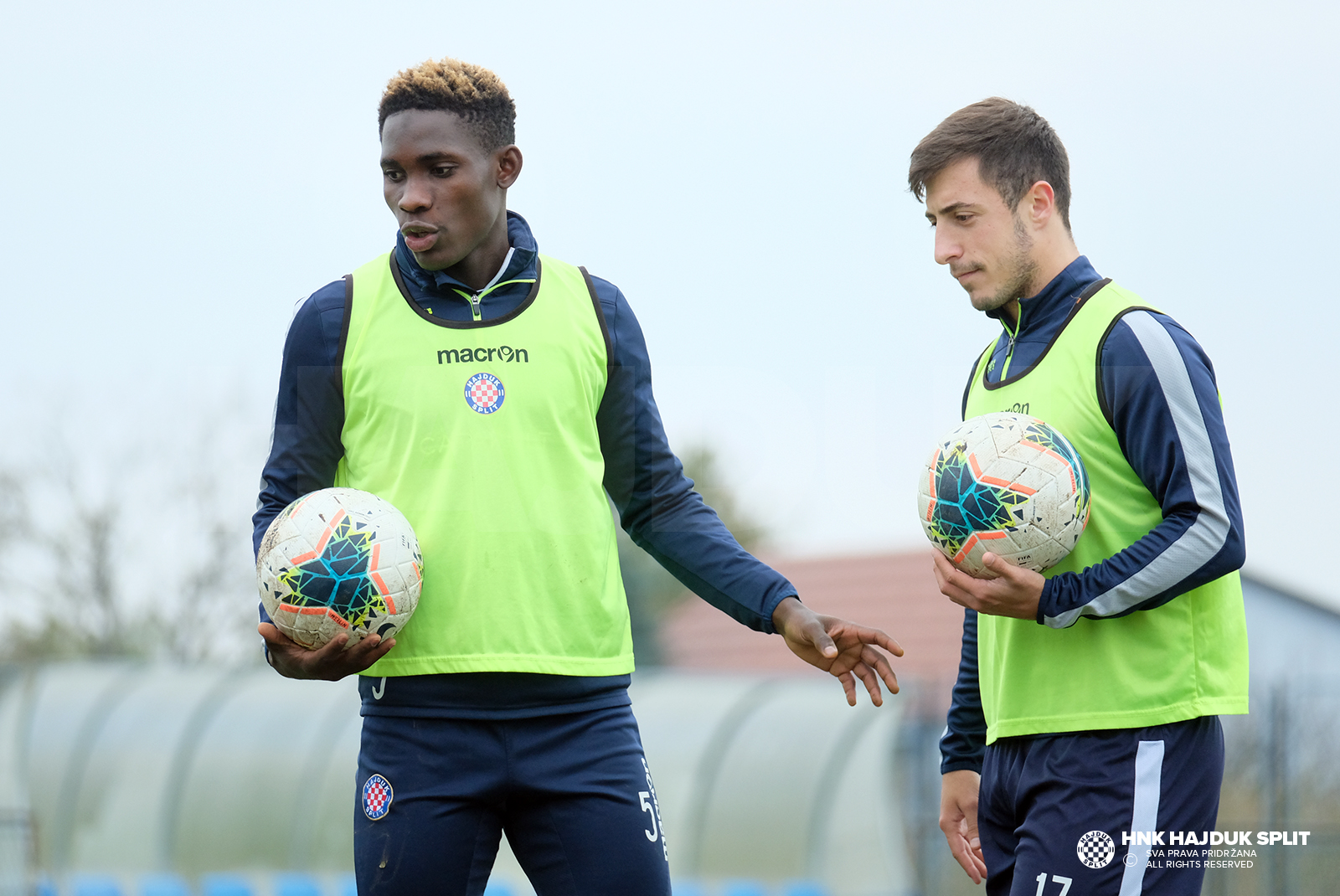 Today, Hajduk had their pre-match training in Siget, at the stadium of Hrvatski dragovoljac, ahead of the next away match with Gorica and only three days after their last encounter in which Hajduk lost 2:1 and was eliminated from the Croatian Cup.

Hajduk's coach can count on all players who traveled on these away games. Namely, Hajduk left Split on Tuesday and didn't return back home between the two games with Gorica, which is why they had two training sessions in Siget, one of Zagreb neighbourhoods.

Their first championship encounter took place this August in Split and Hajduk beat Gorica 3:0, Jairo scored two goals and captain Josip Juranović scored one. Hajduk is preparing hard and expects a positive outcopme of the Saturday's match, their motivation is even higher now that they lost the Cup match against the same opponent.