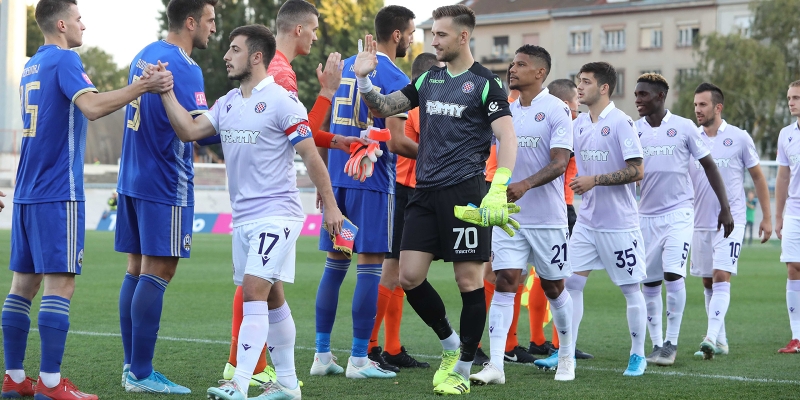 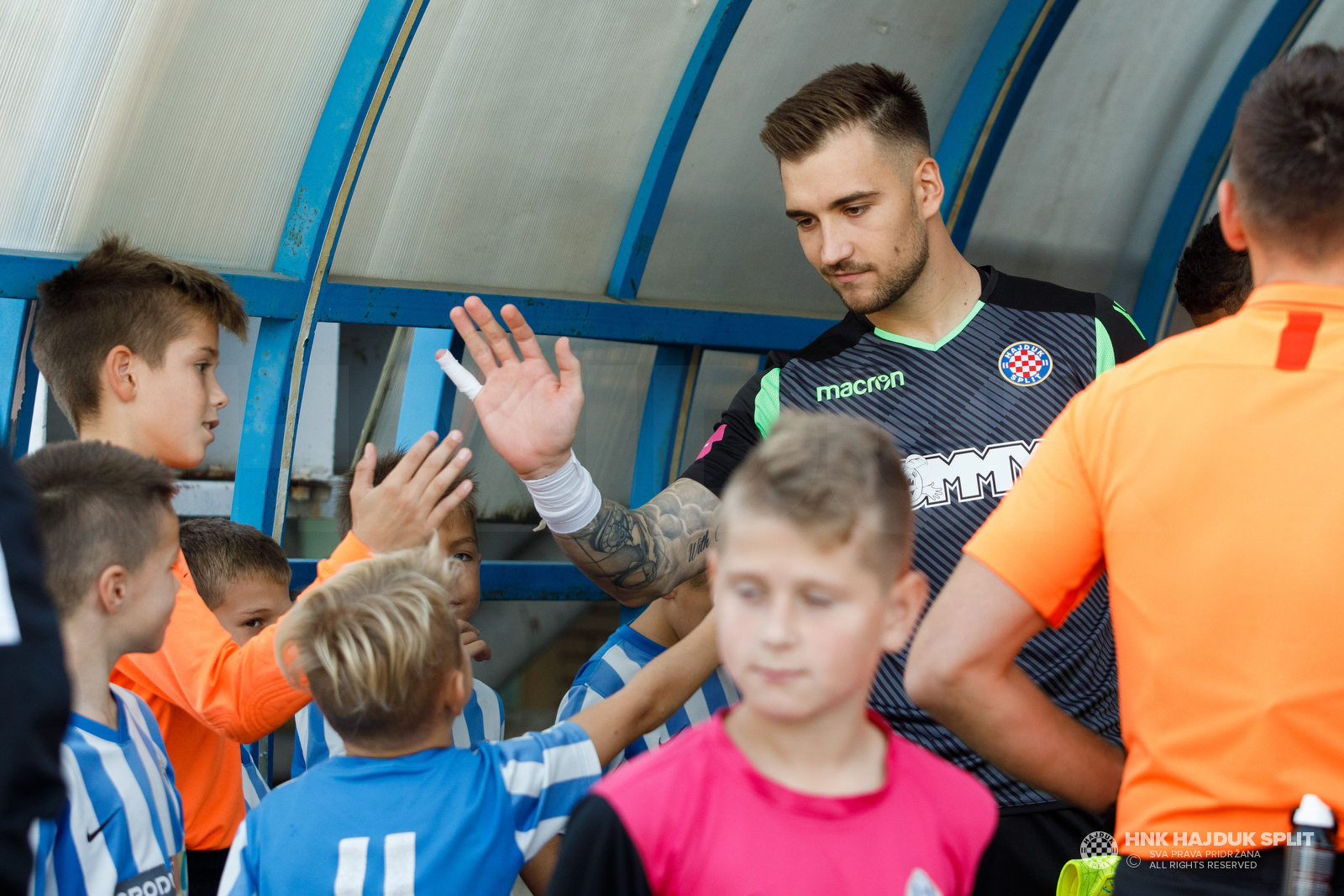 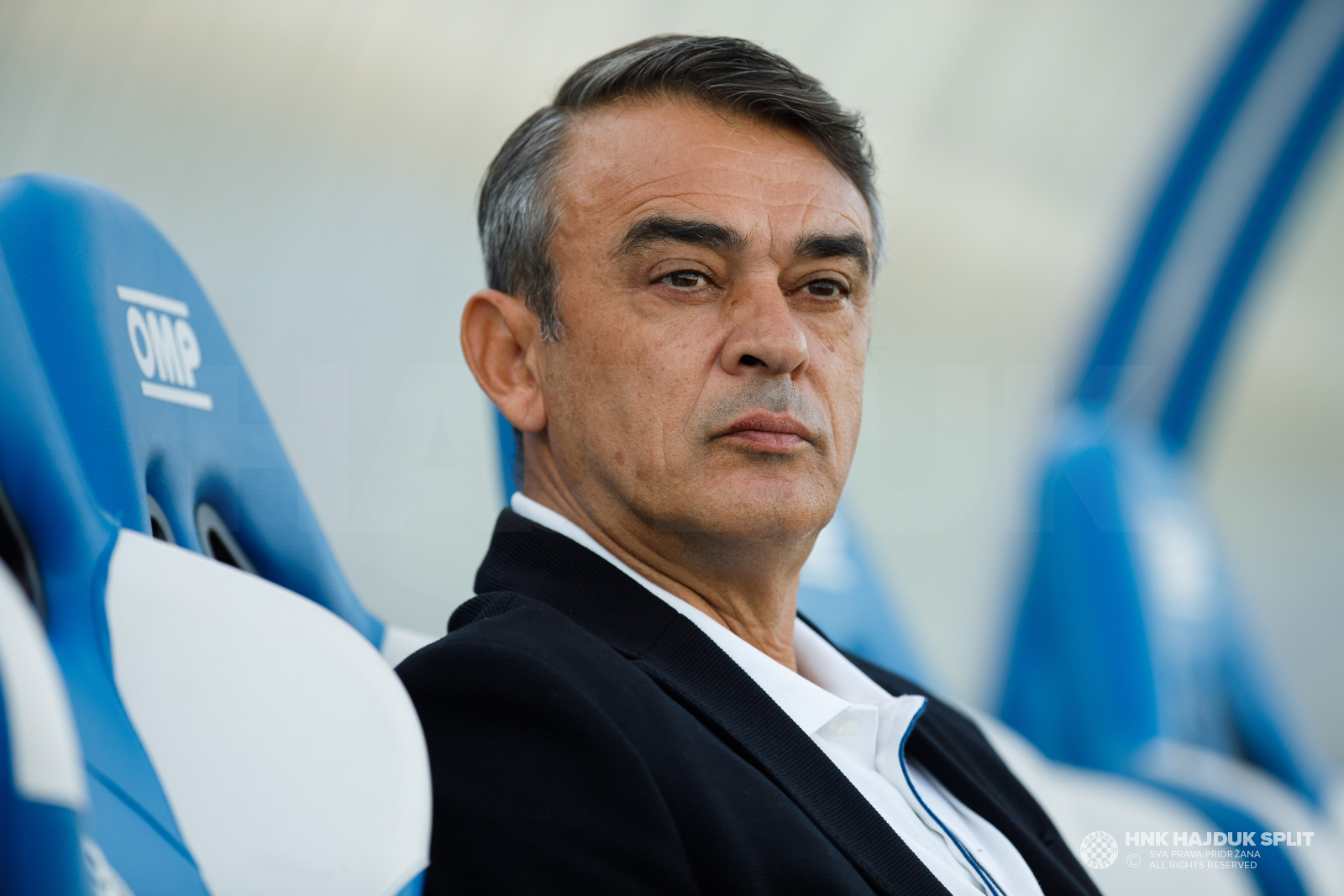 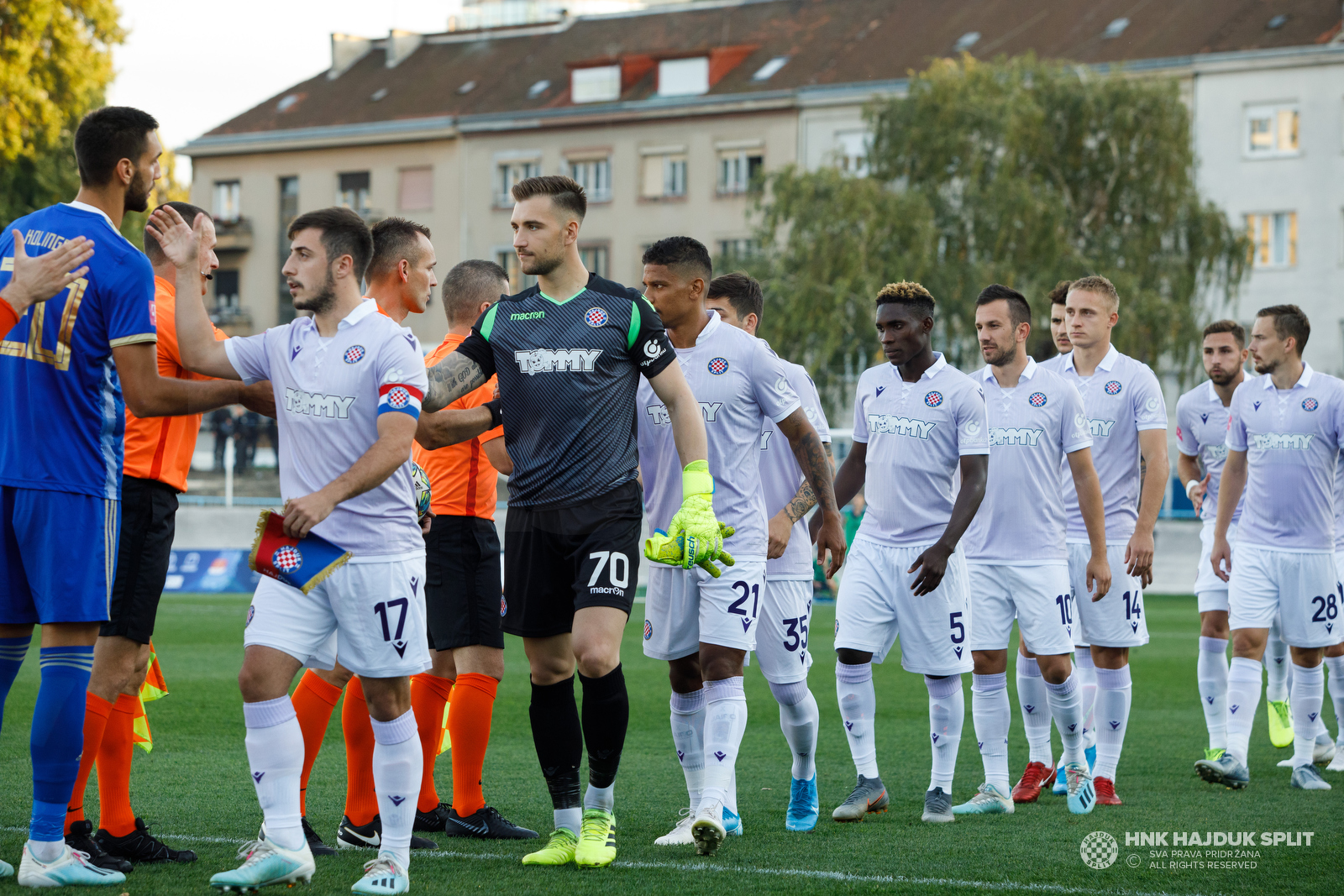 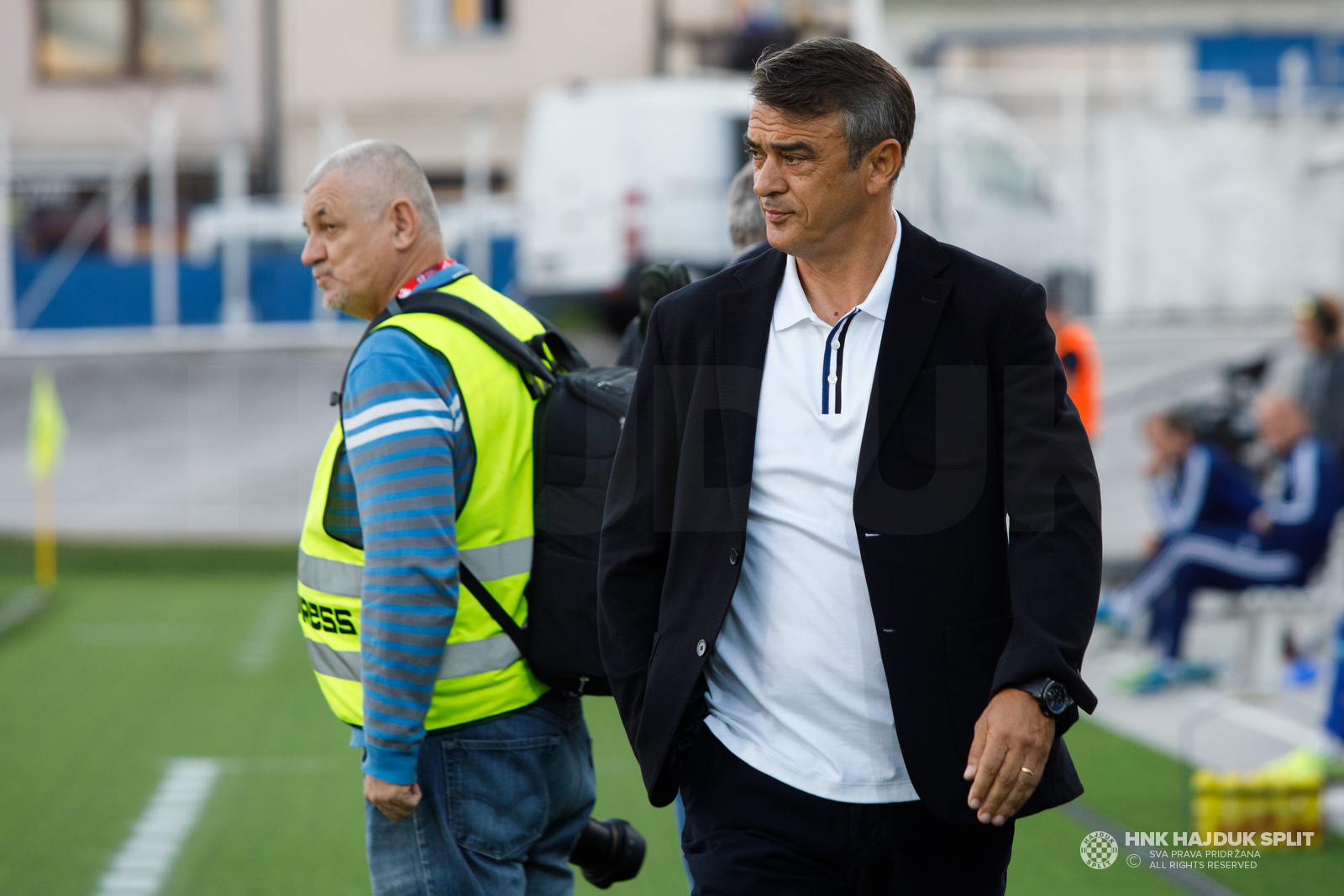 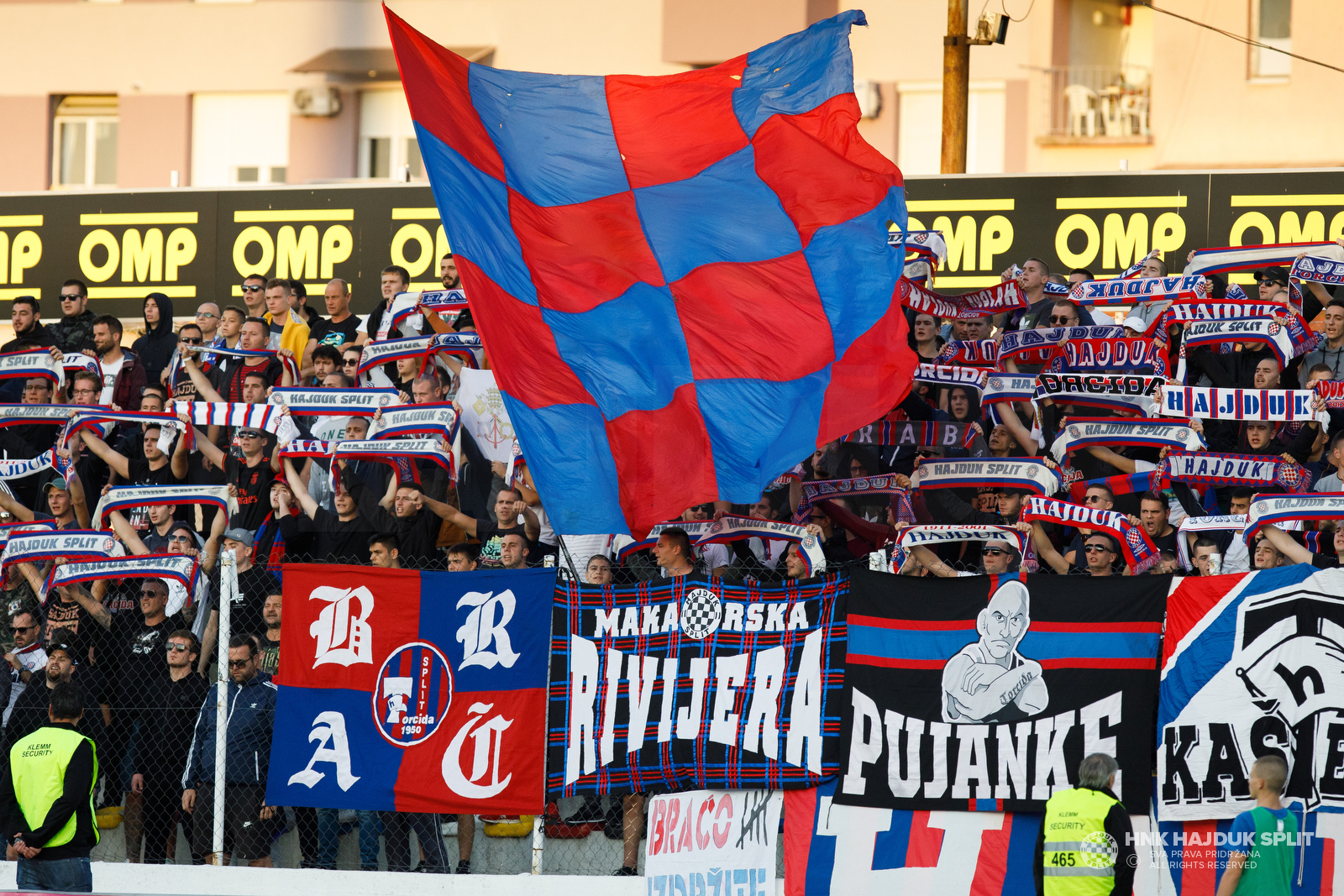 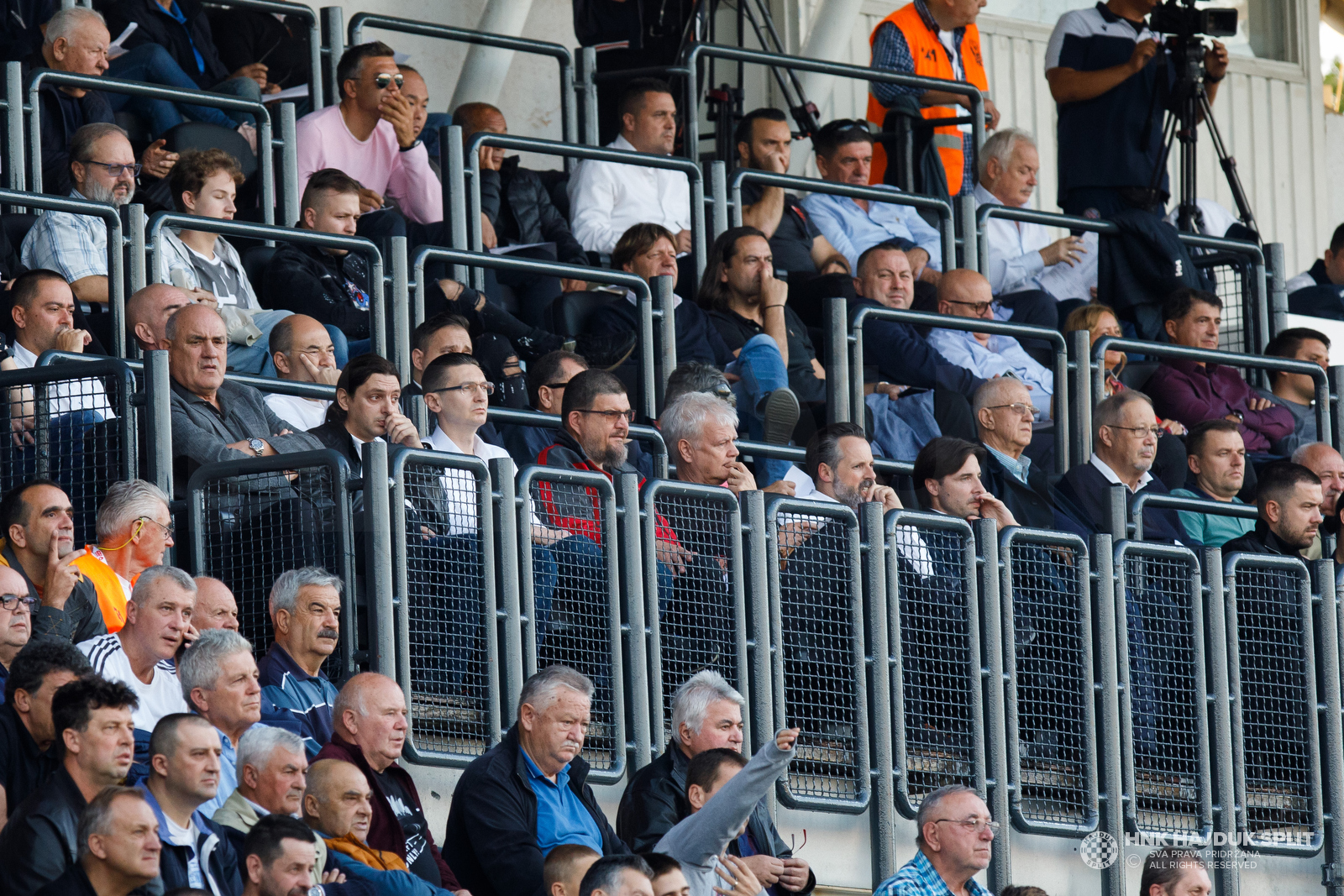 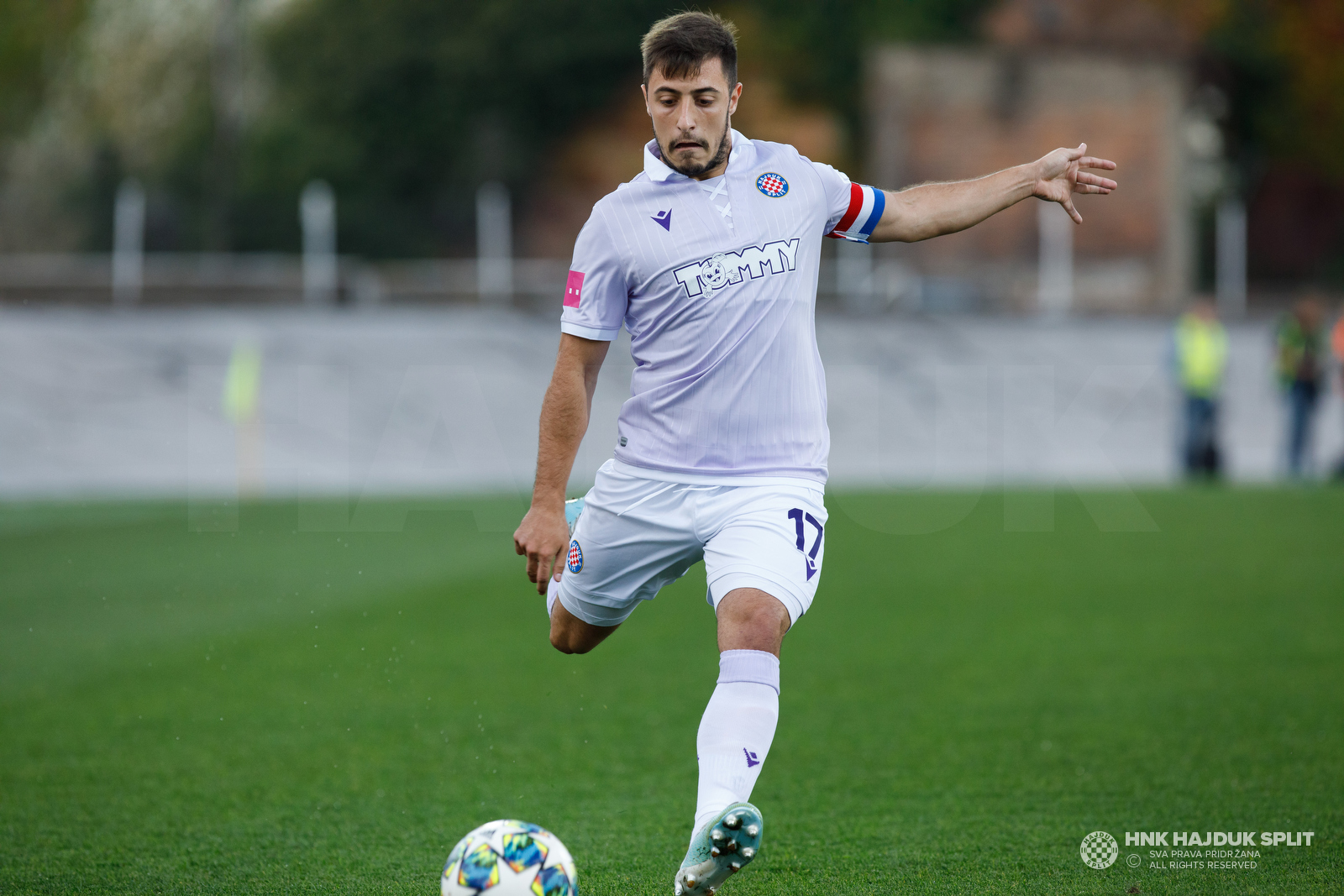 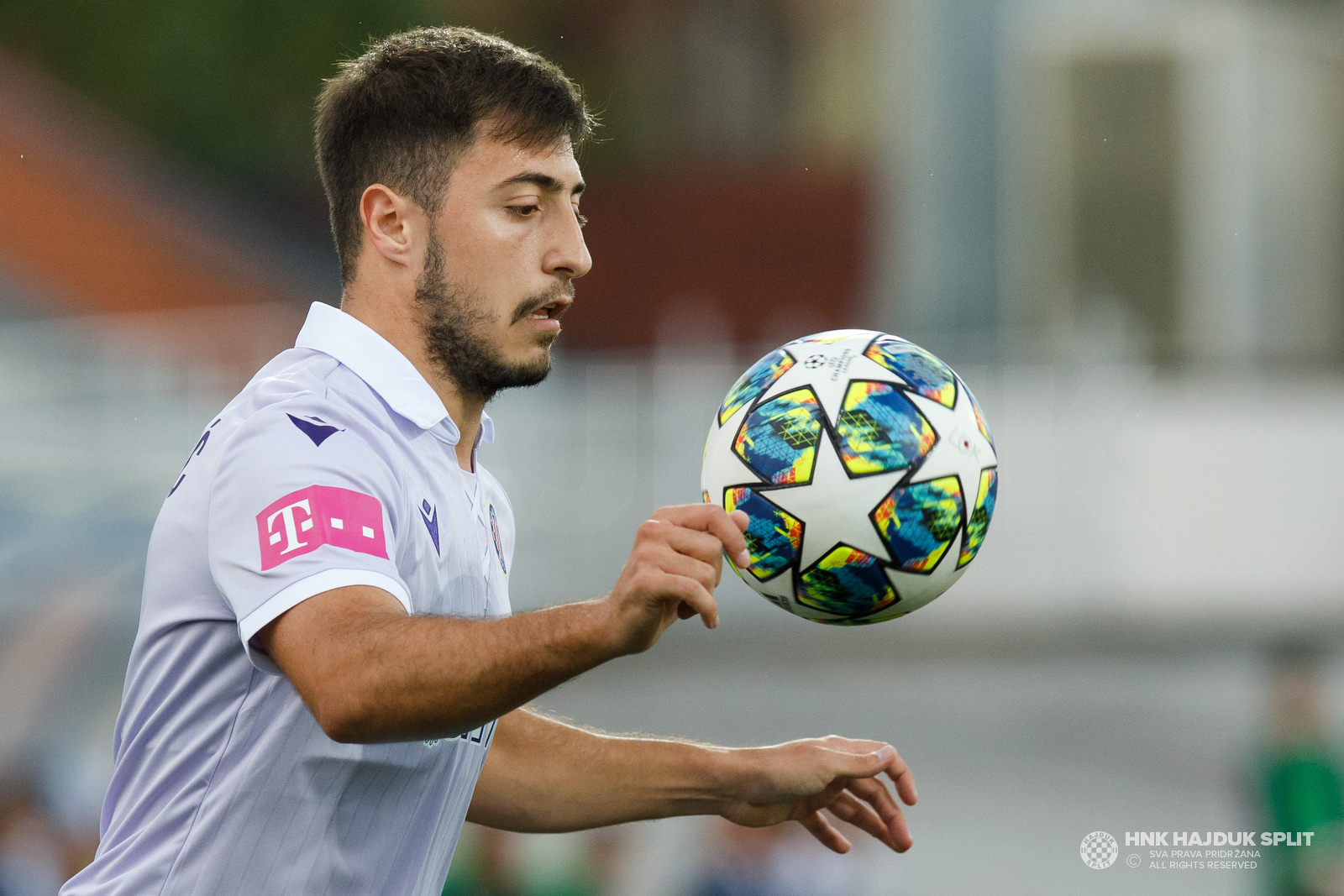 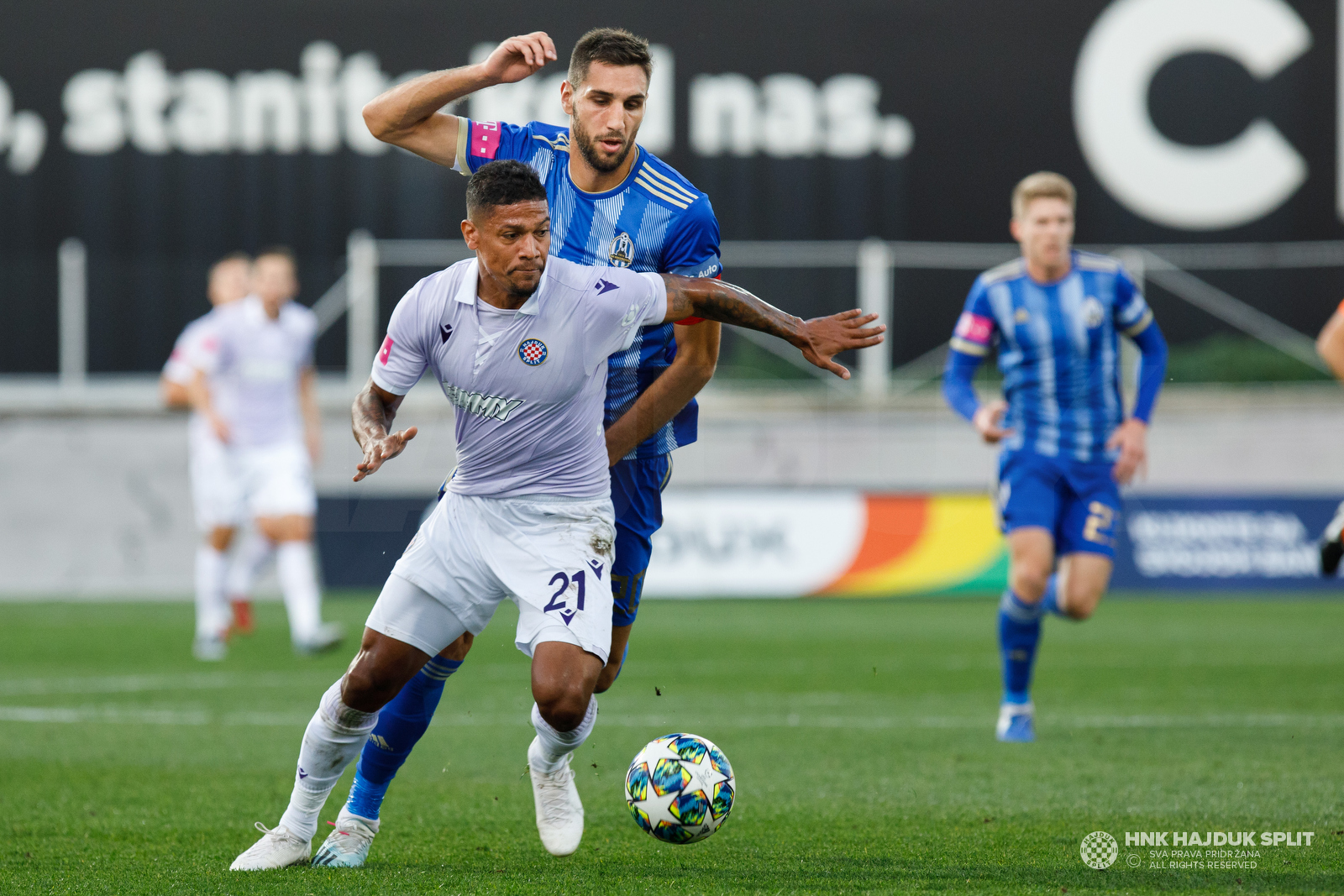 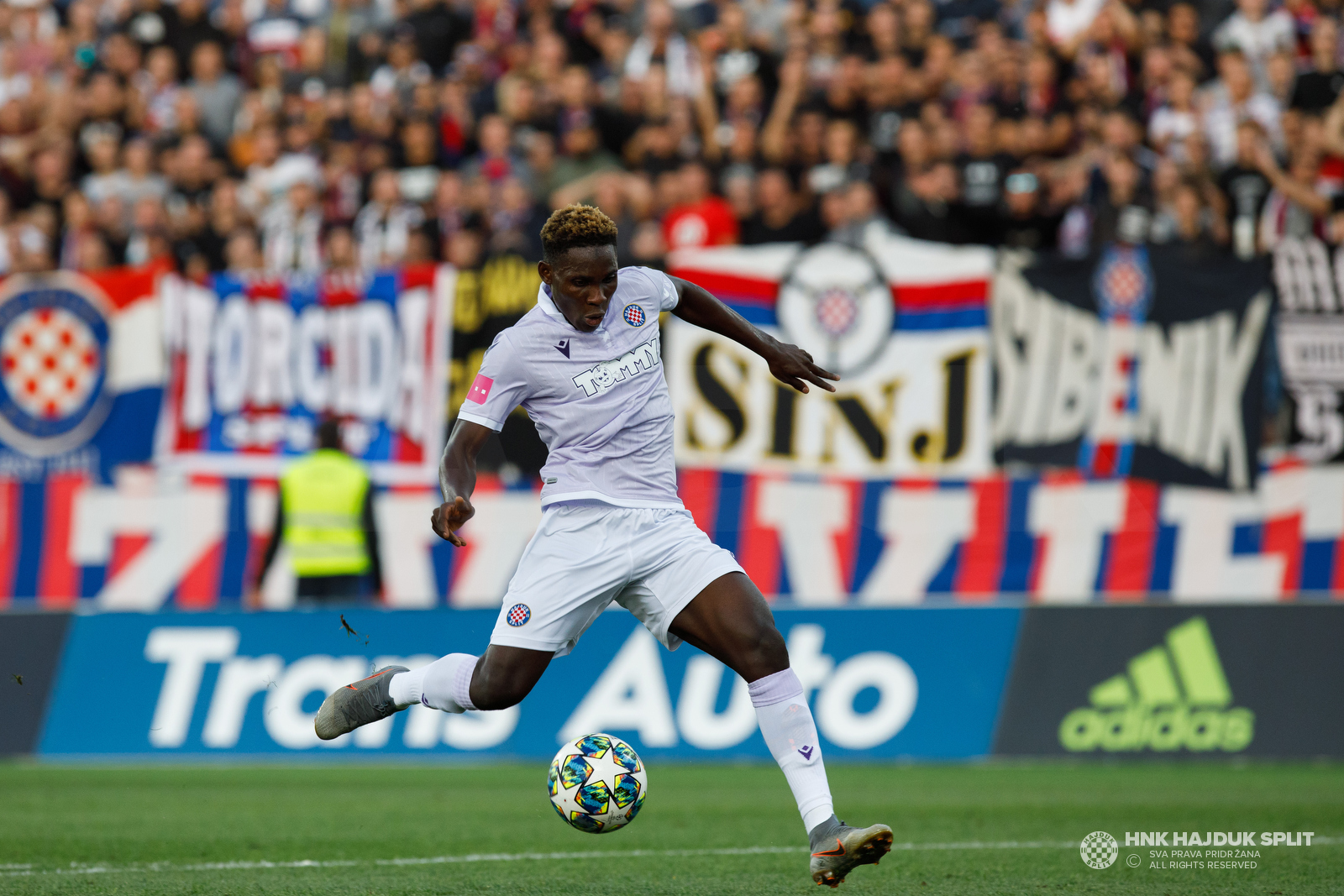 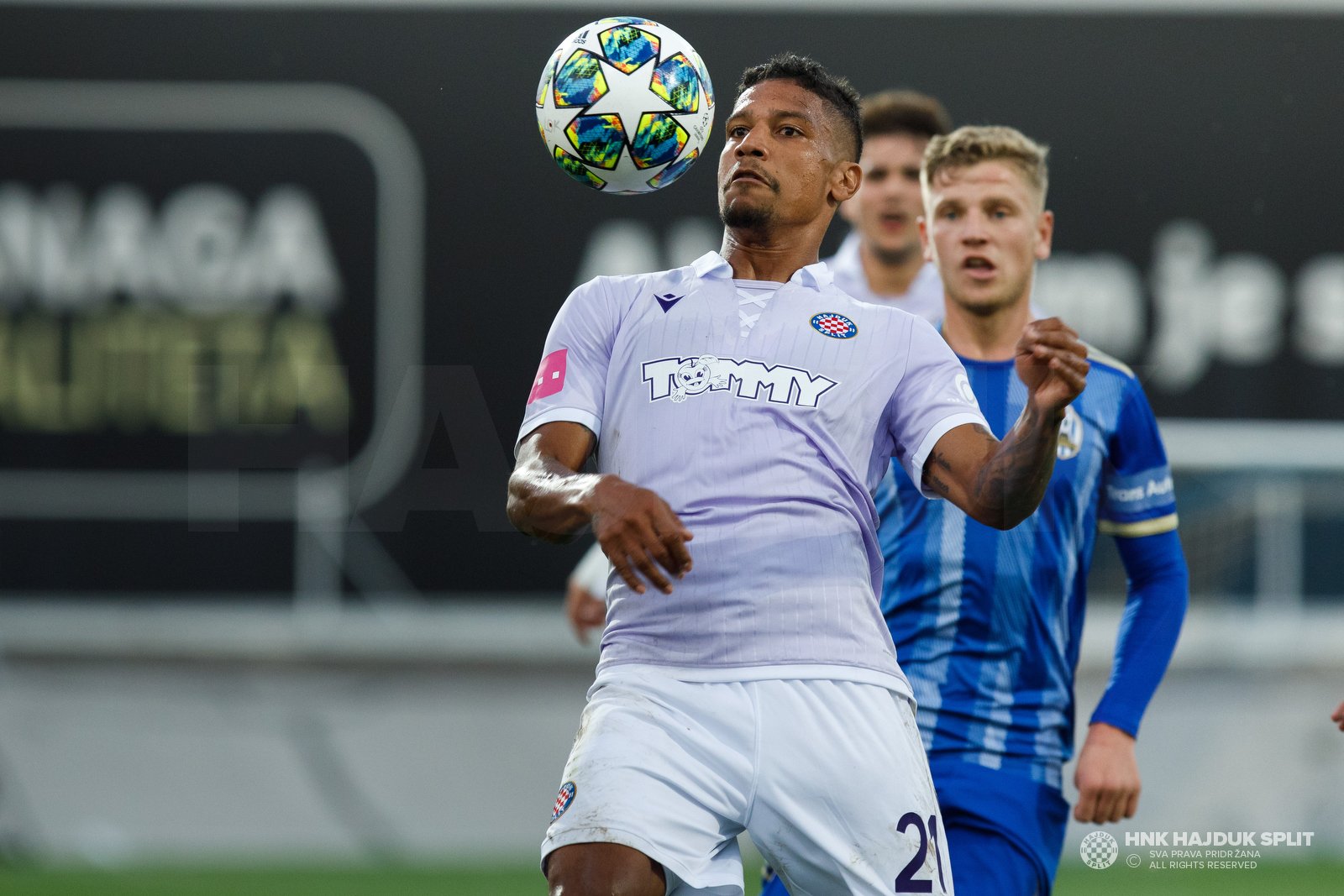 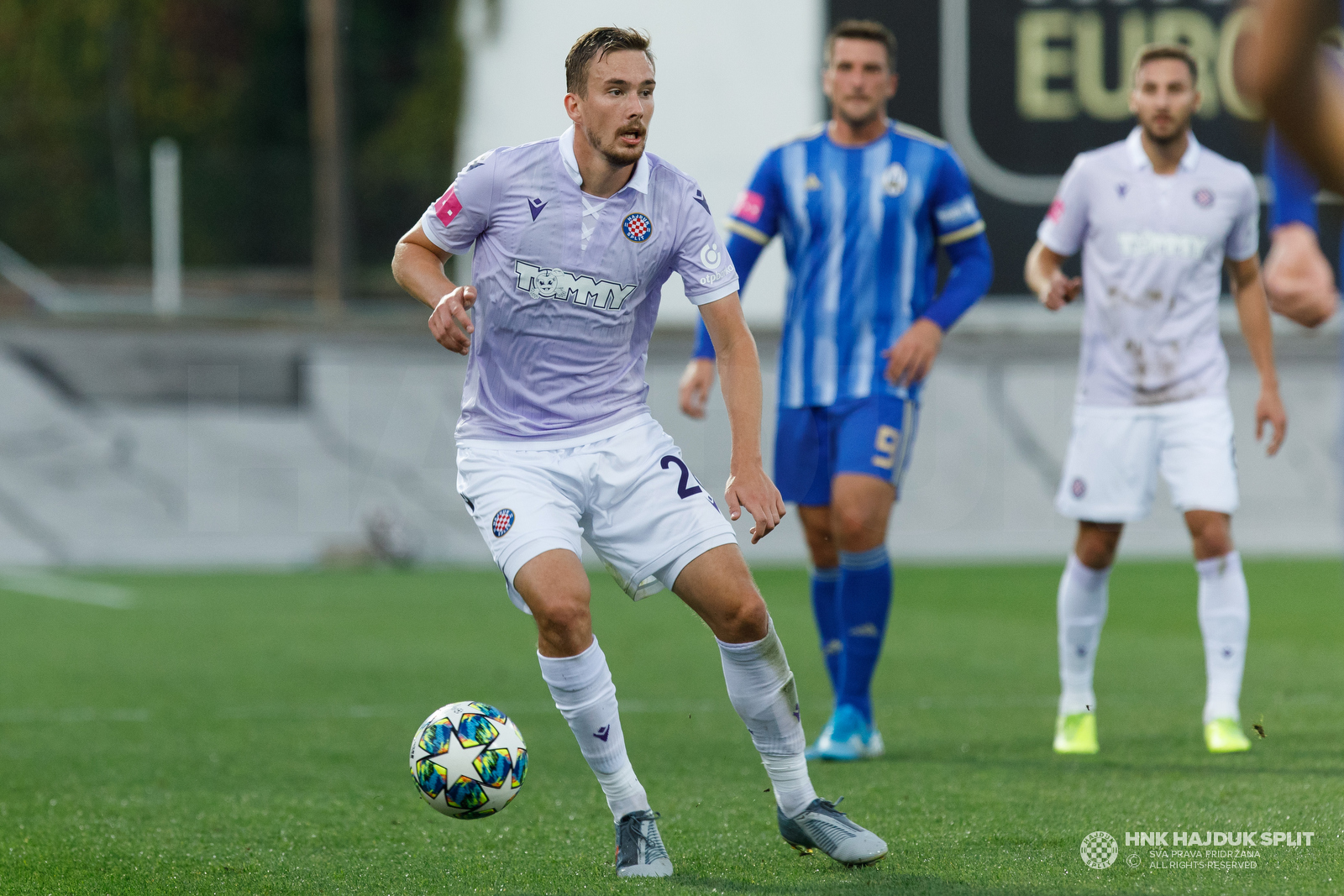 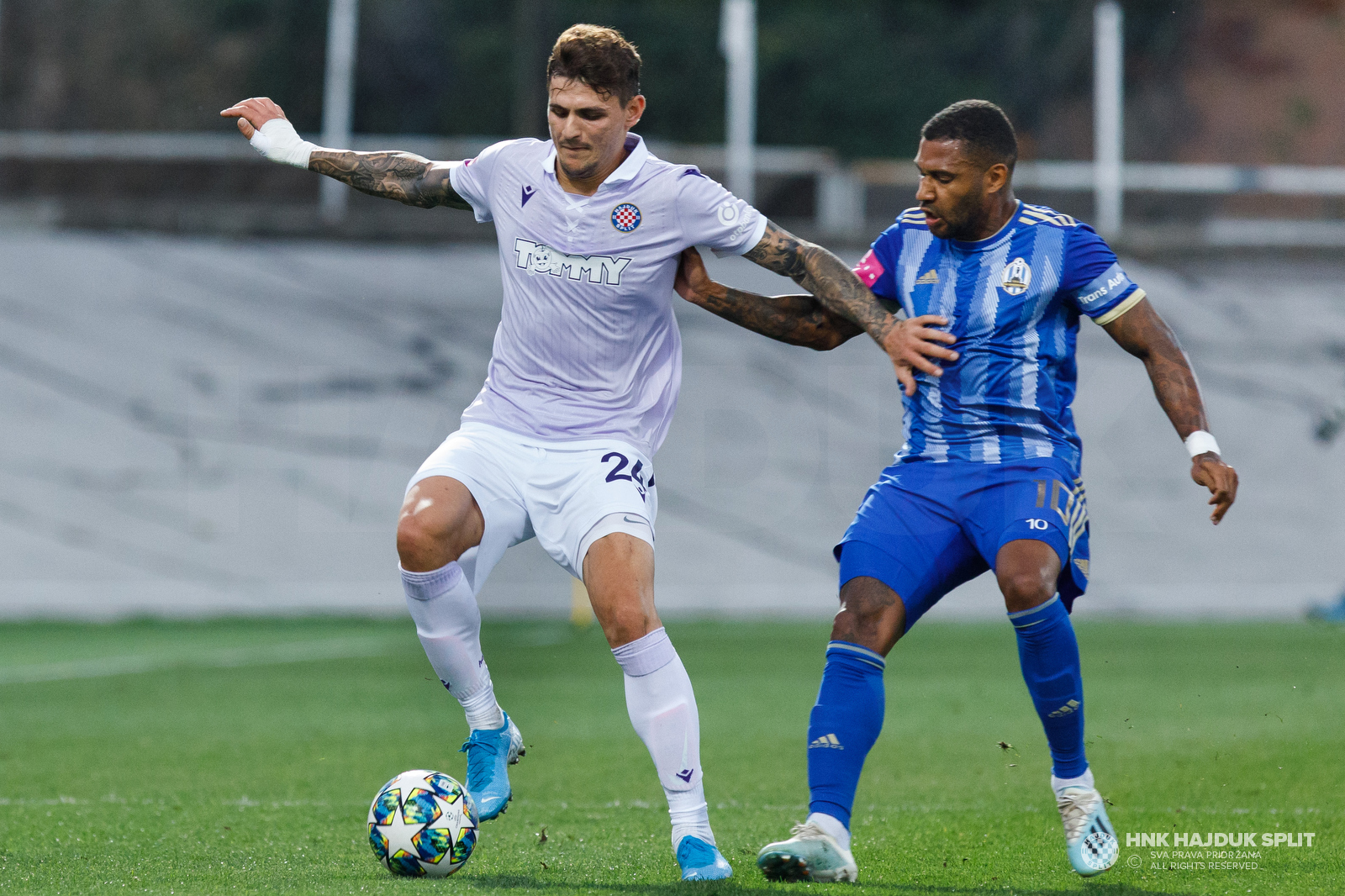 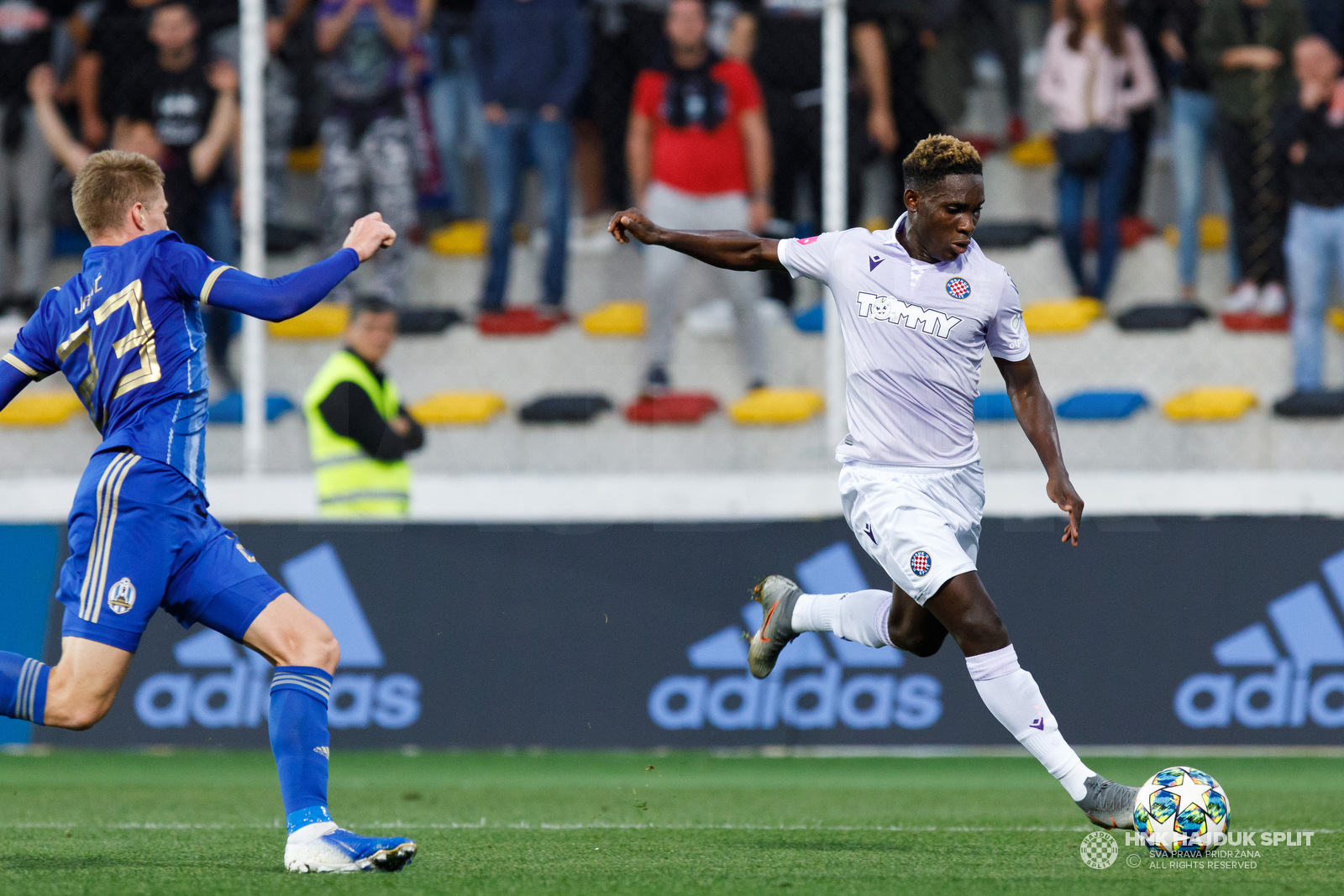 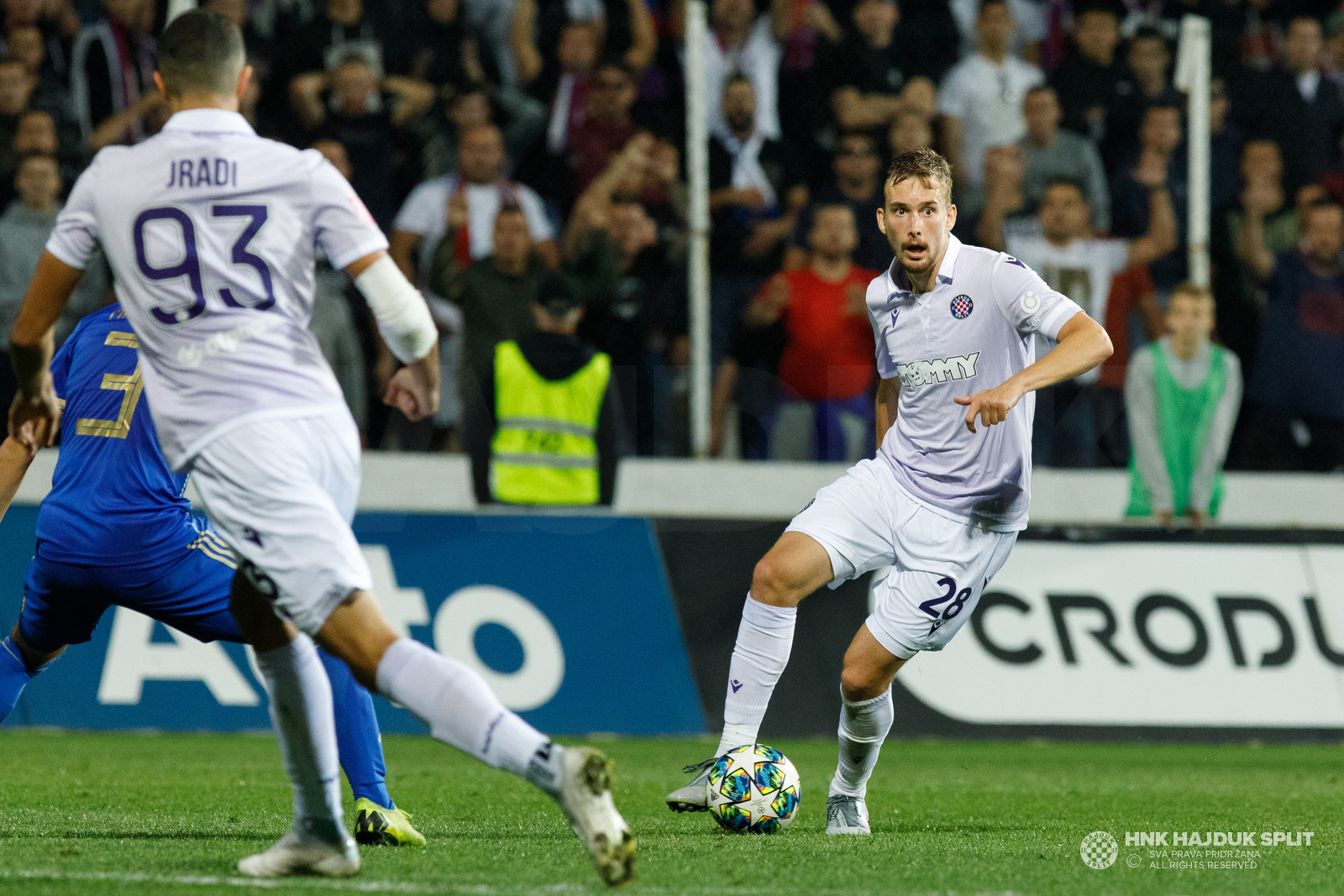 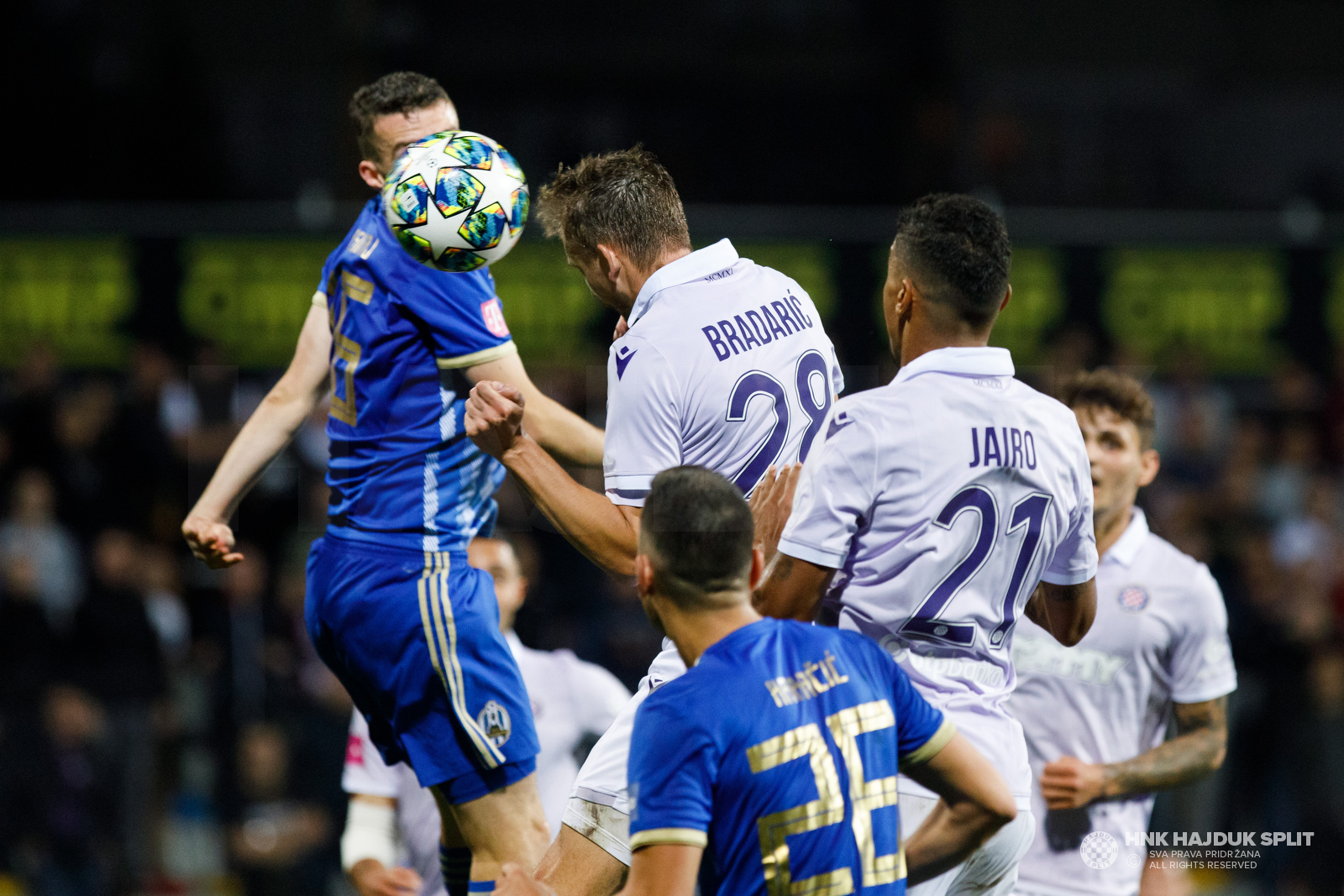 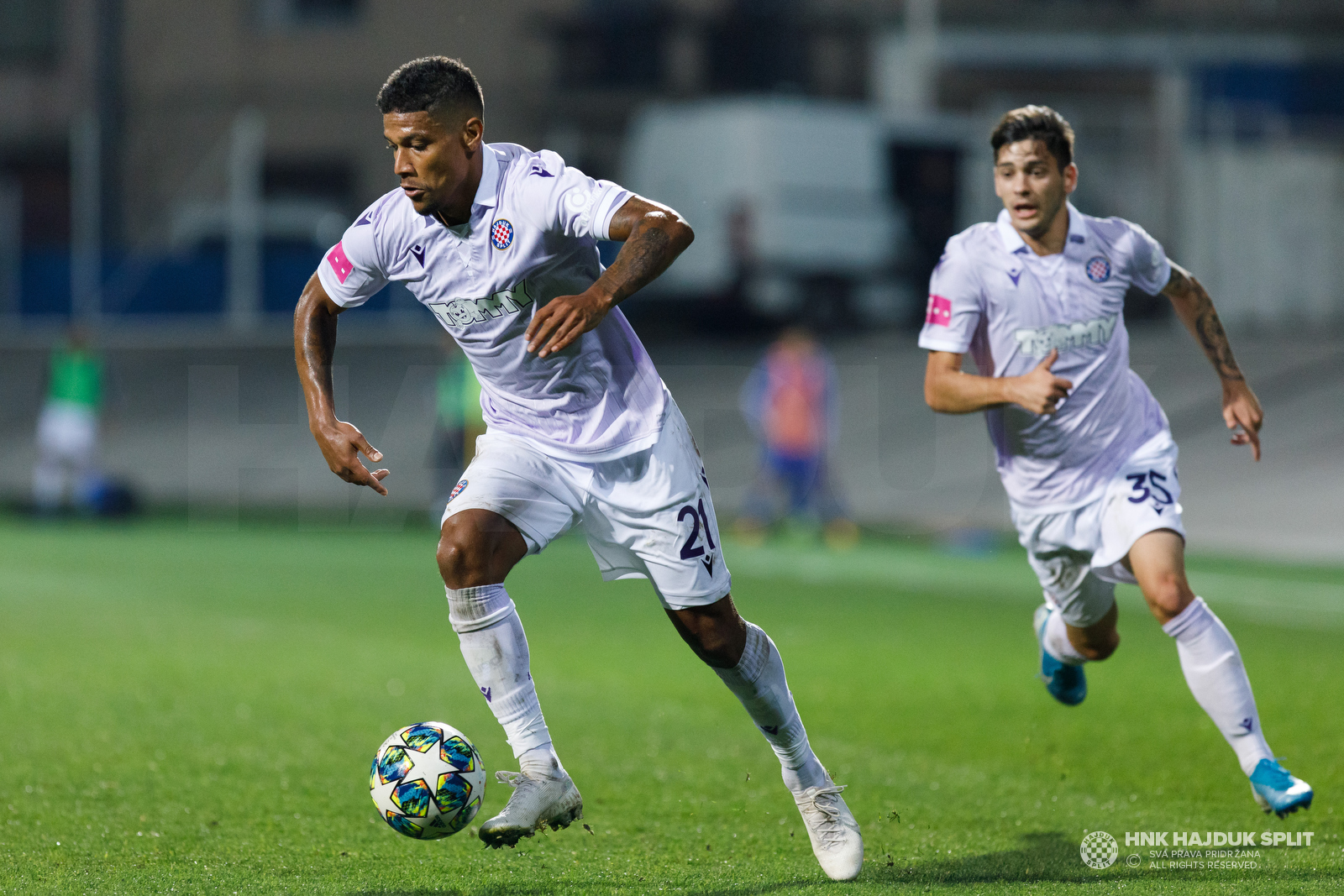 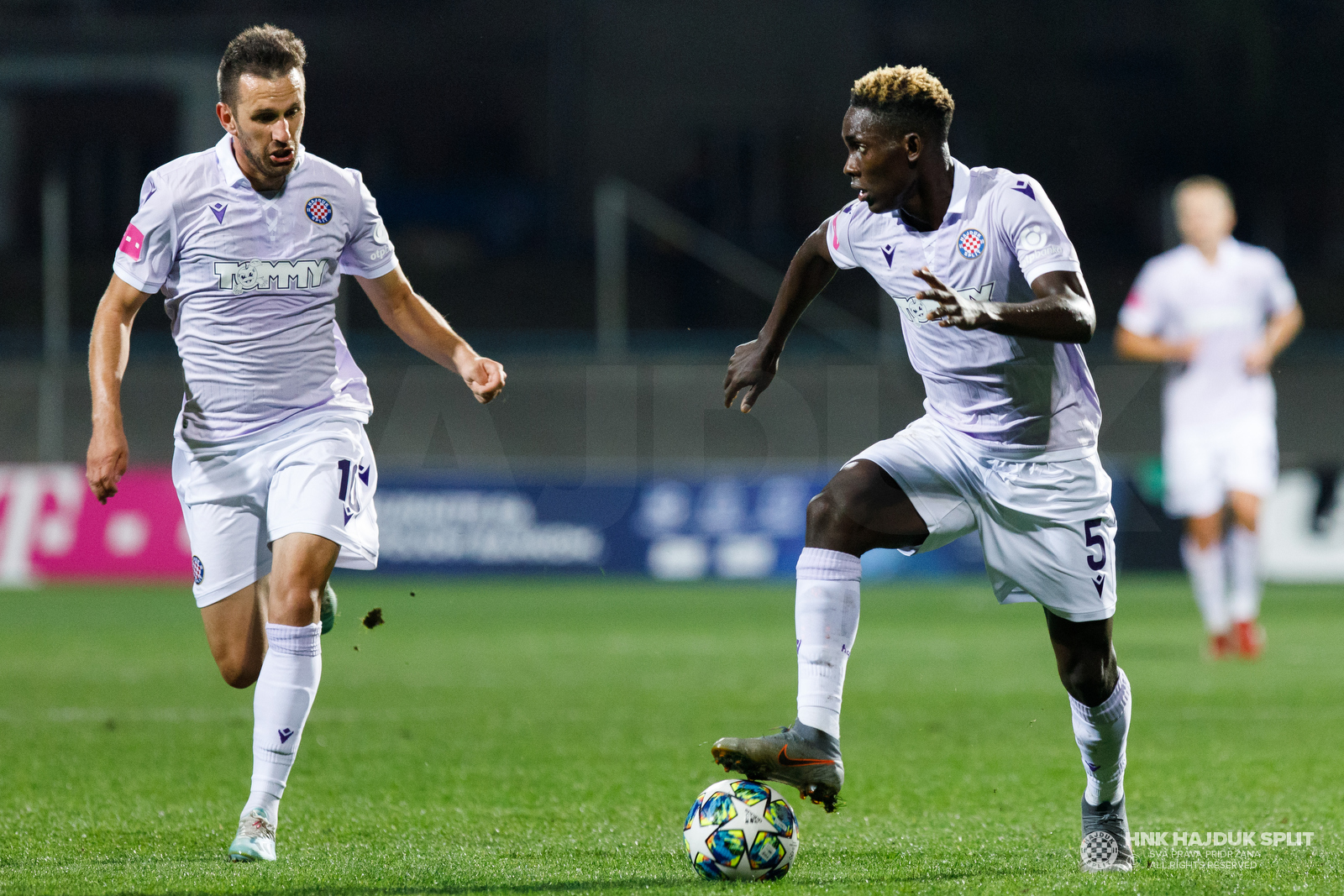 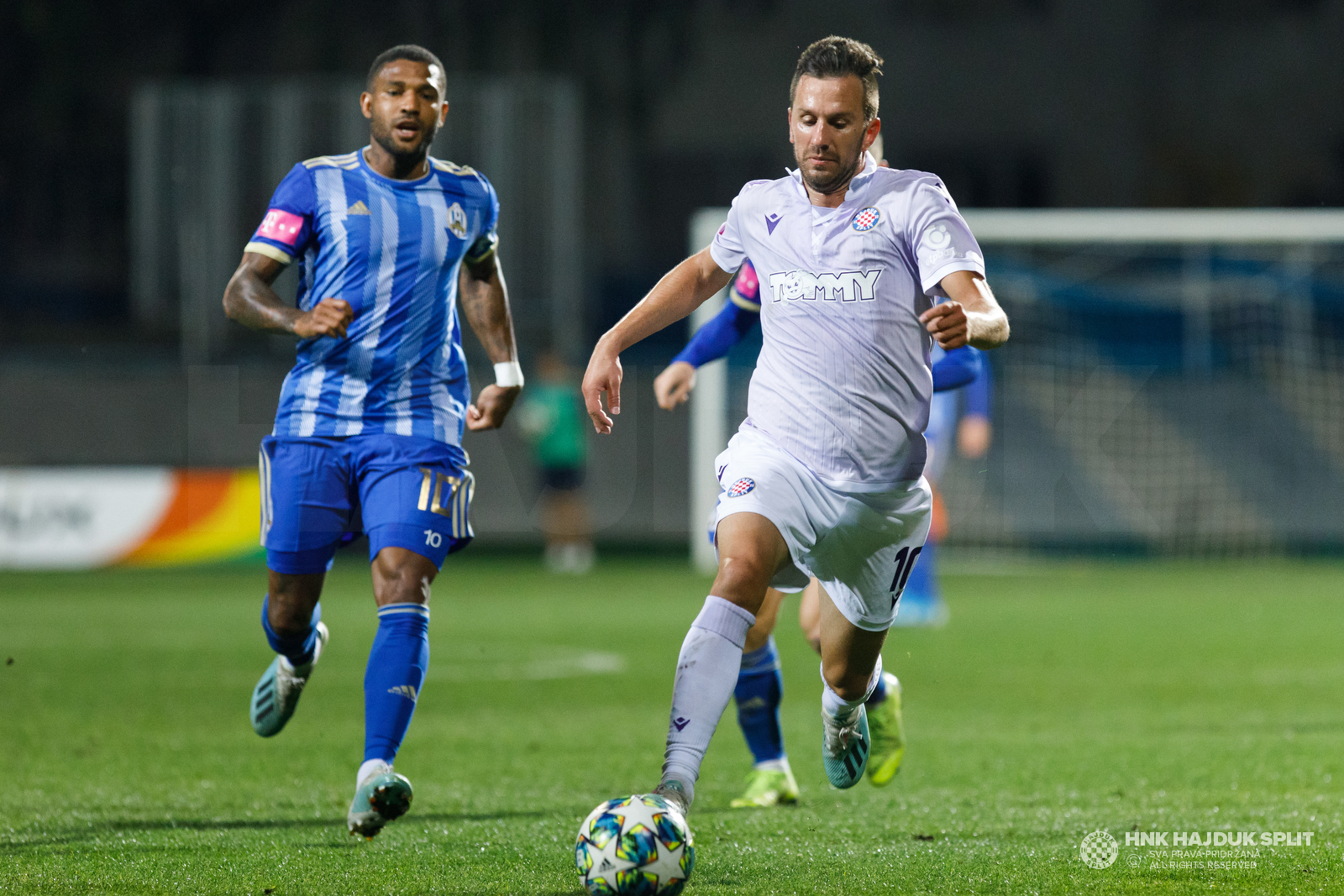 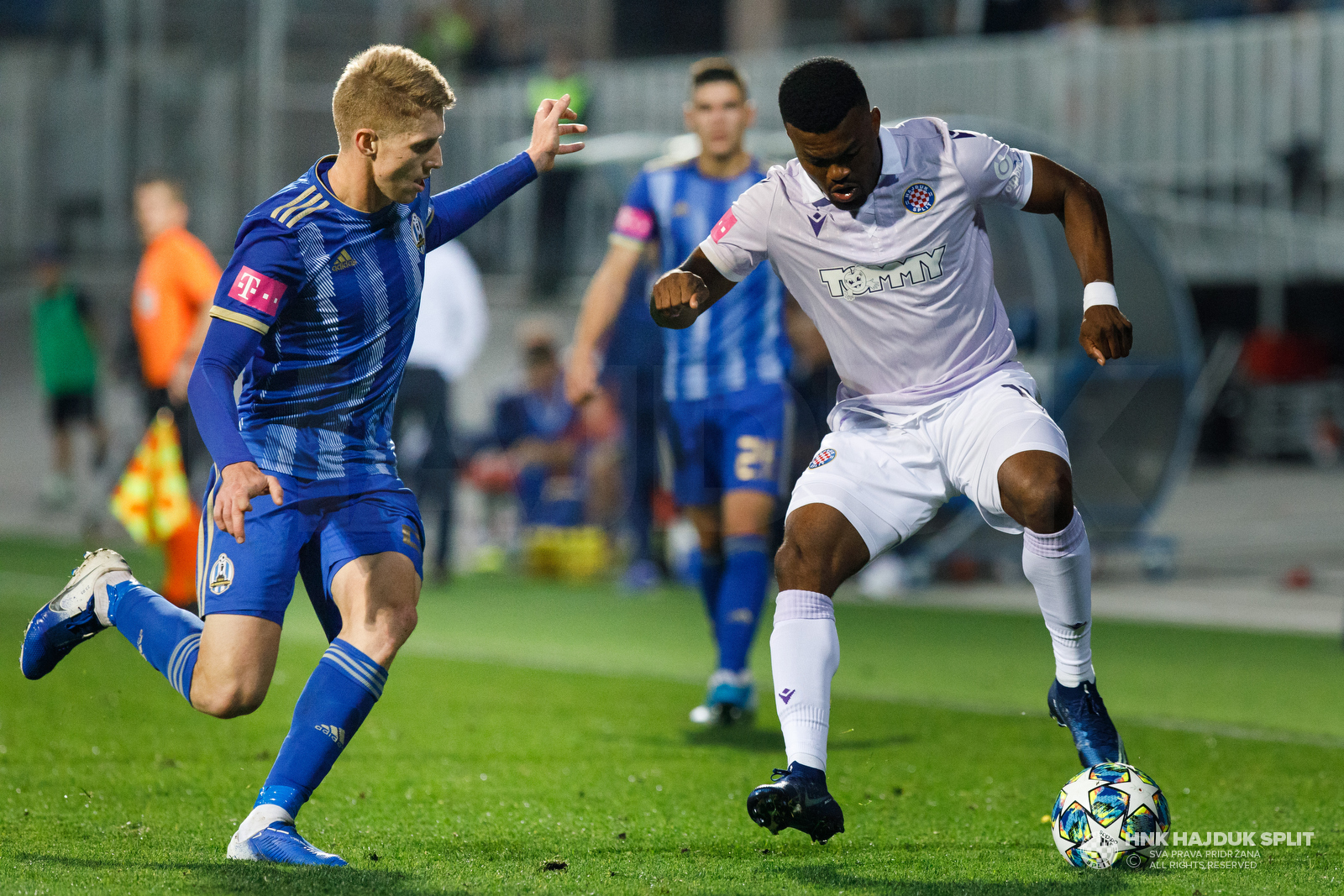 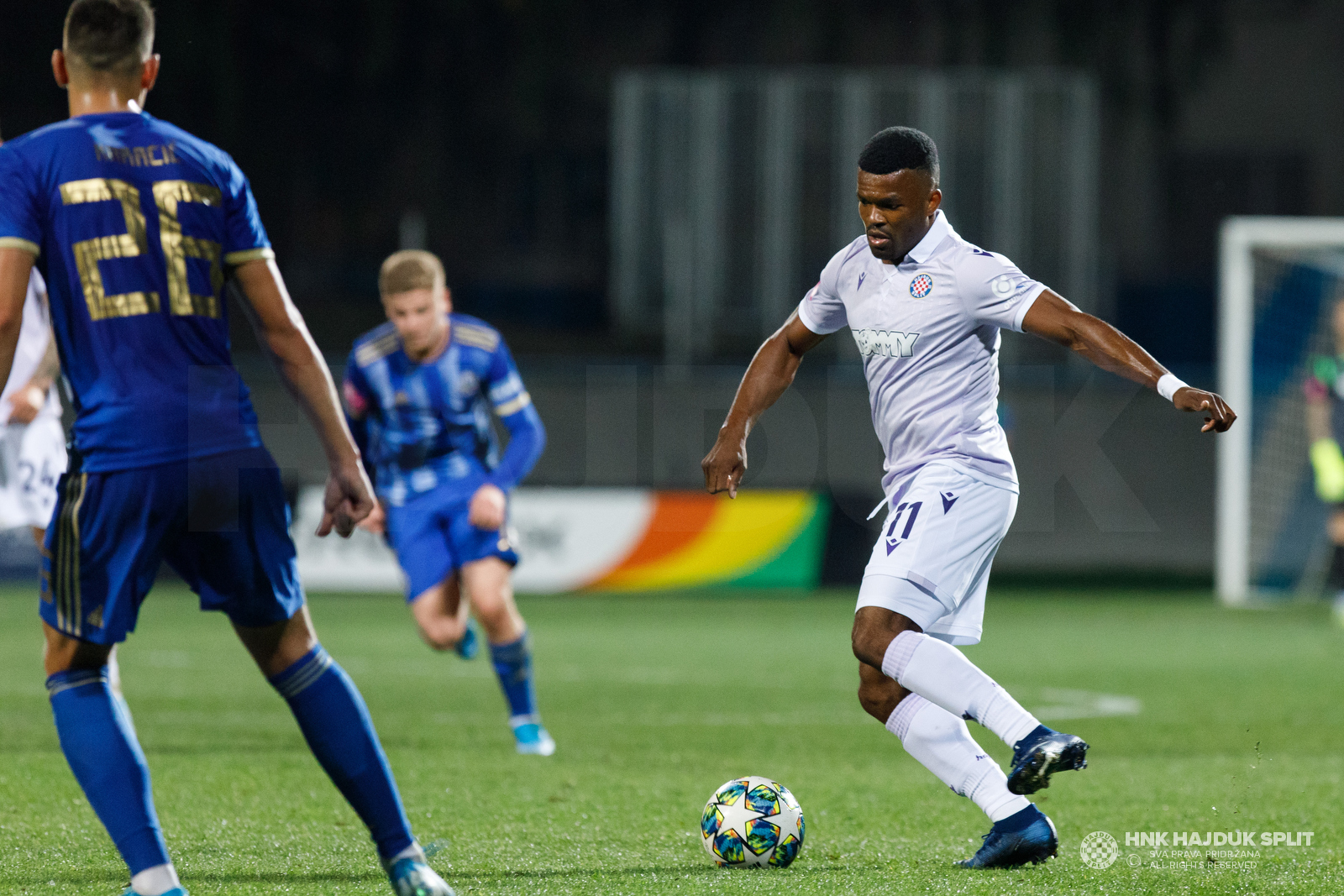 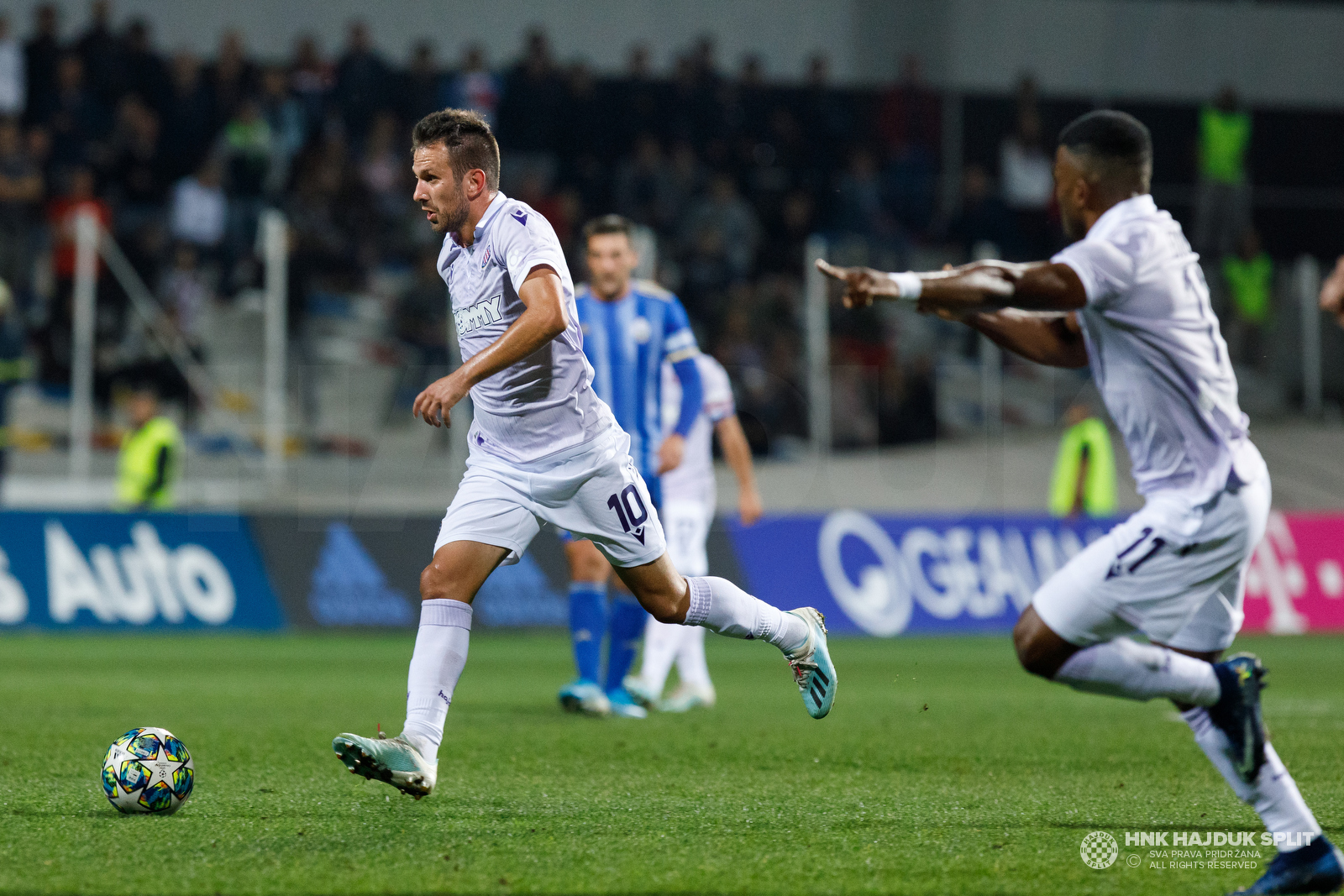 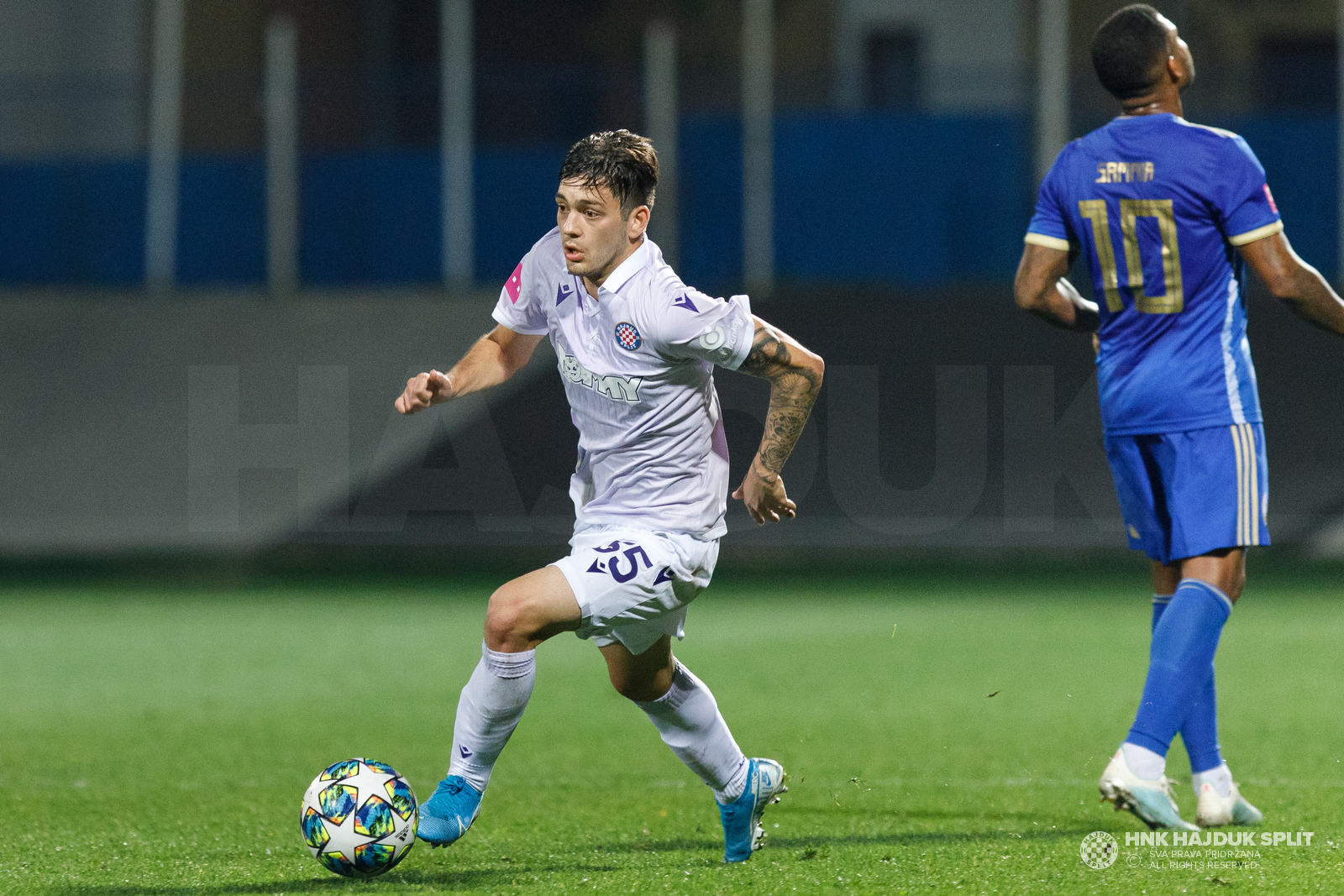 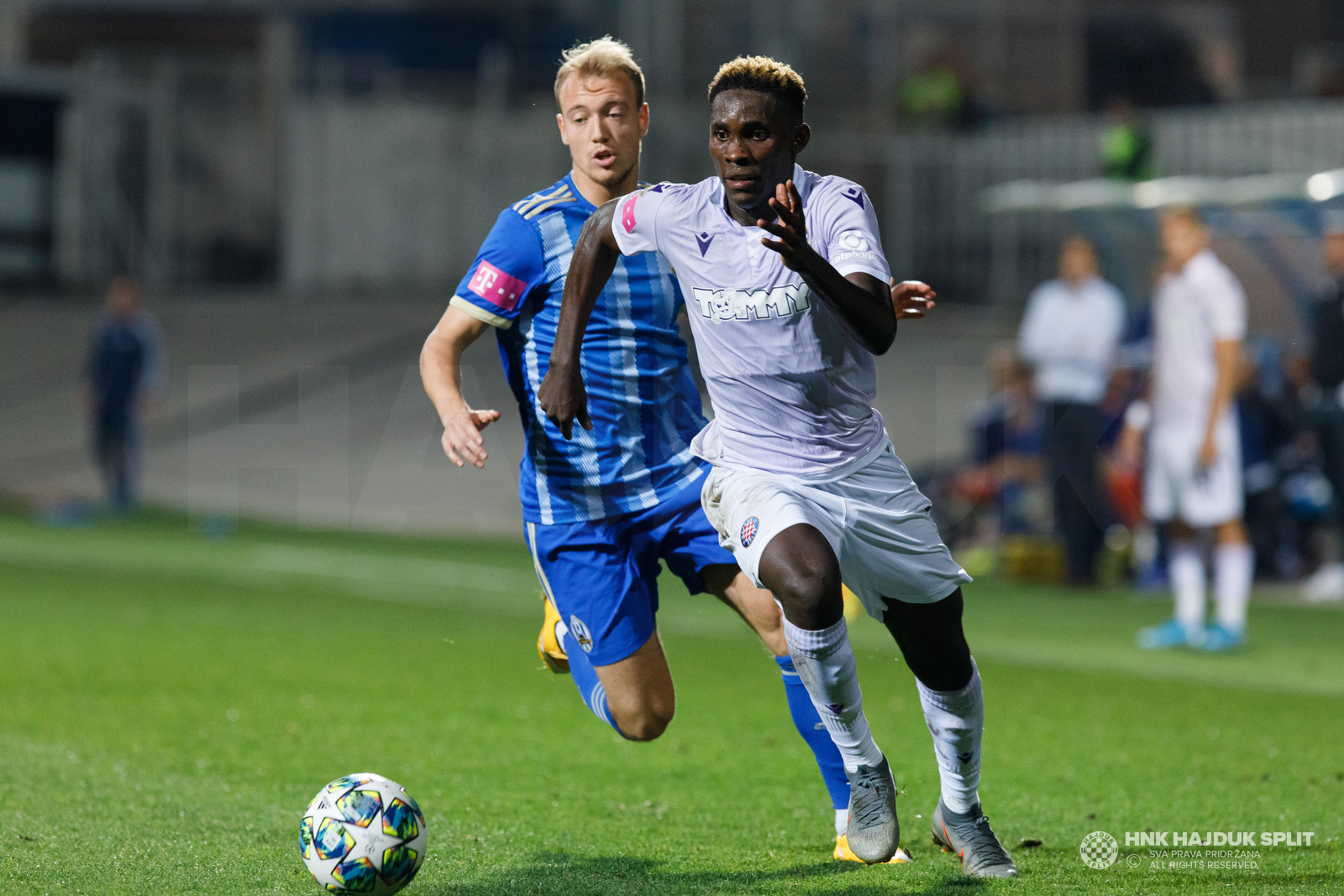 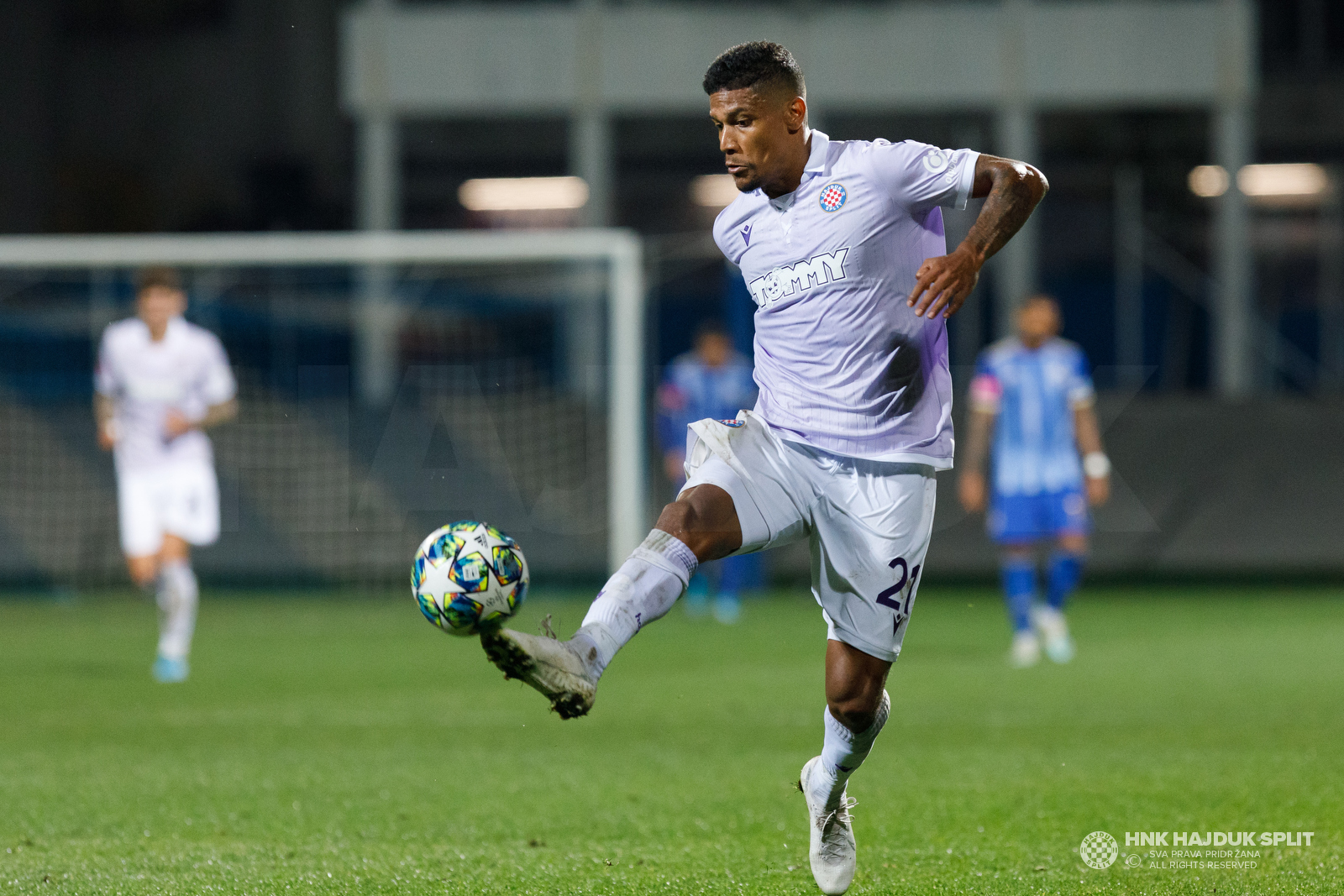 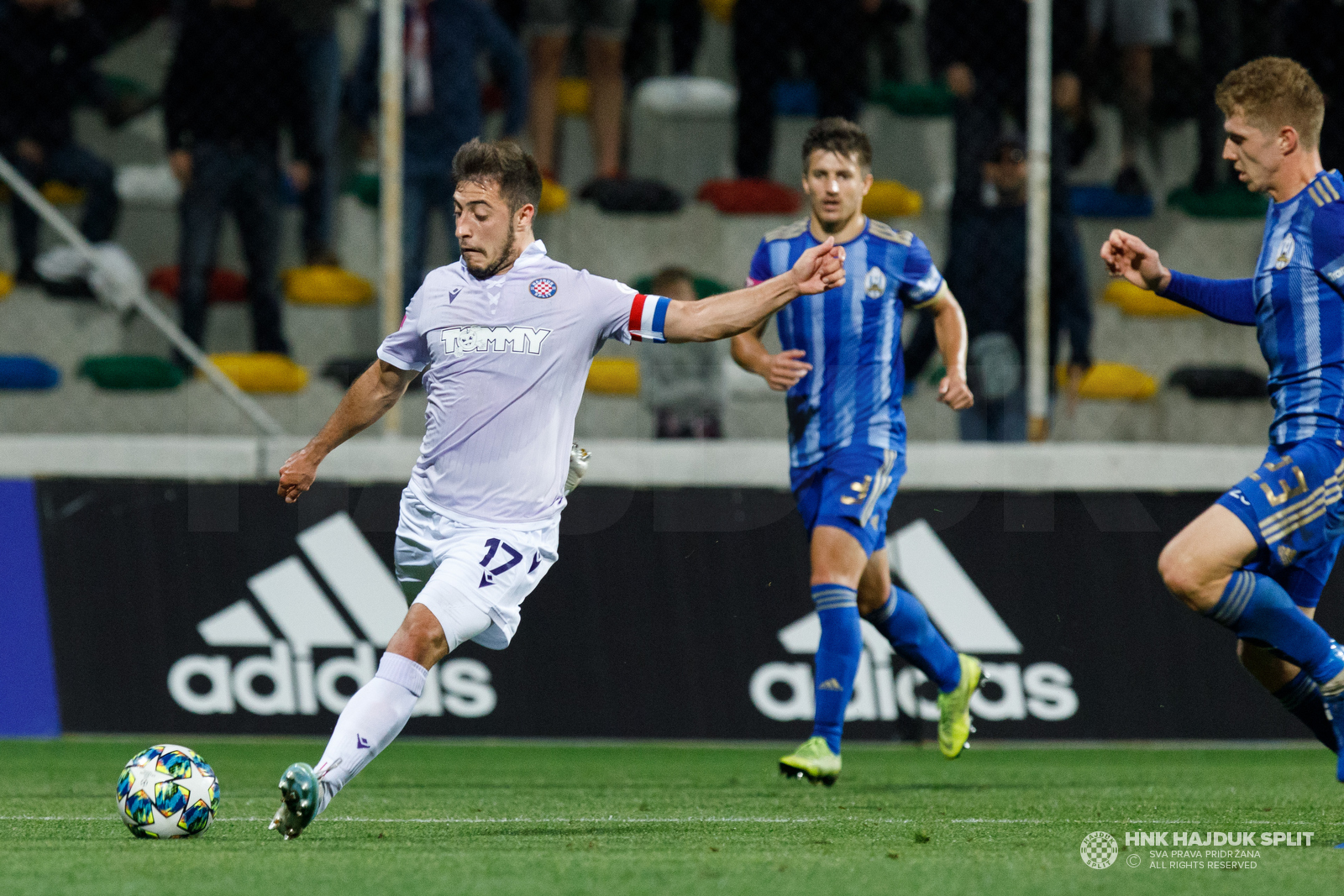 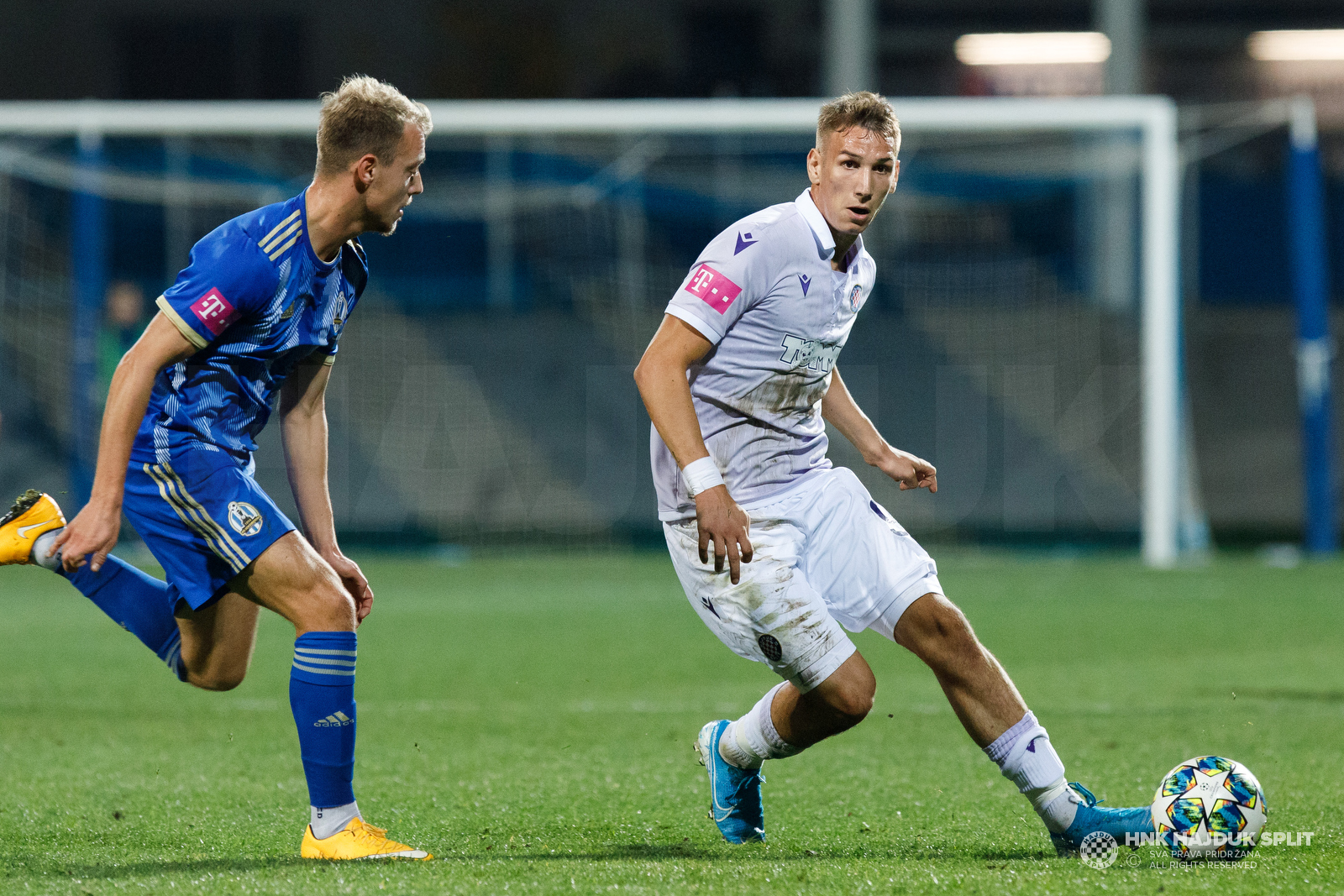 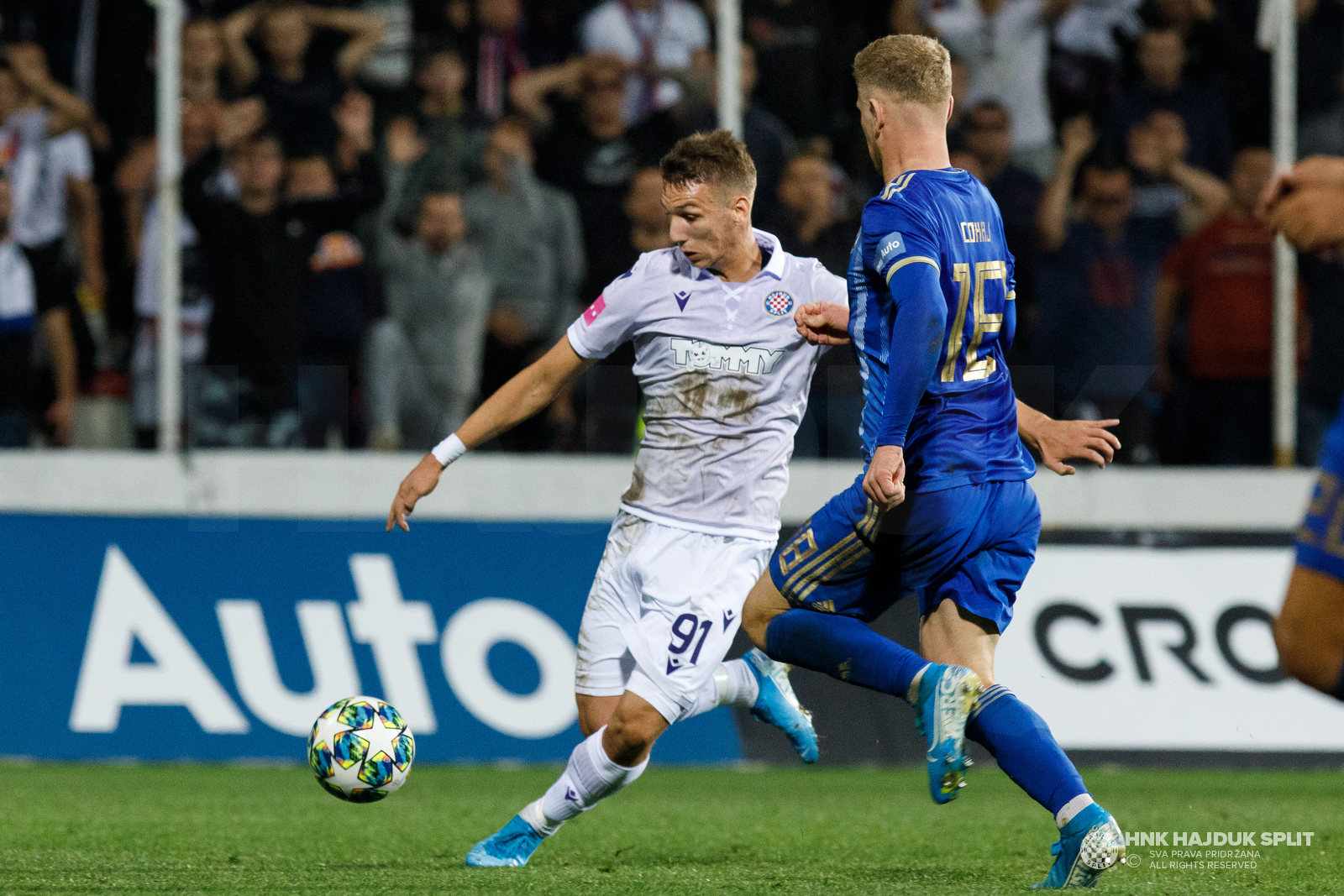 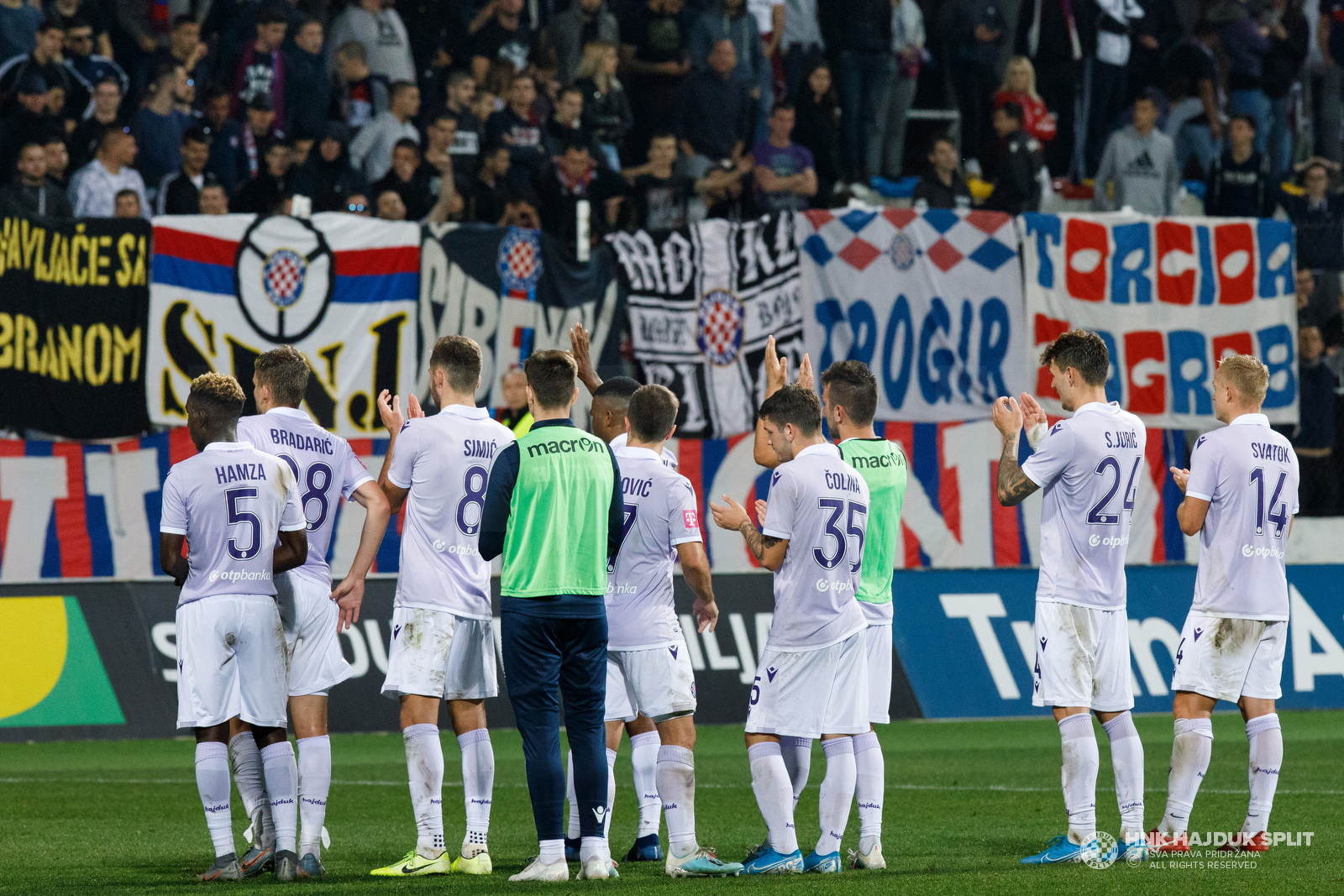 End of the match.

75 Lokomotiva making the first substitution: Drožđek on, Kastrati off.

60 Karačić took a free kick for Lokomotiva, Posavec was ready for his powerful low shot.

53 Bradarić missed a great chance to score. Juranović crossed to a lonely Bradarić, whose header from 11 meters went wide.

51 Jurić crossed to Caktaš who tried a header from 14 meters, it went wide.

46 The second half has started. No substitutions during half-time break.

33 Posaved saved Hajduk’s goal. Marković passed to Uzuni who was waiting at 12 meters, Lokomotiva midfielder tried a low shot, Hajduk’s goalkeeper was in the right place.

26 Jurić dribbled past the home team’s defensive block and crossed to Juranović, Lokomotiva defenders were faster than Jradi and Jairo and cleared the danger.

16 Caktaš tried a header following a corner kick, it lacked strength and precision and went wide.

15 Jairo tackled and passed to a lonely Hamza who went one on one with Lokomotiva goalkeeper Grbić and hit the goal’s crossbar!

9 Čolina passed to Hamza who crossed for Caktaš, Hajduk’s midfielder shot but his attempt was blocked. Corner kick awarded to Hajduk.

1 The match at Kranjčevićeva has started. Good luck Hajduk!