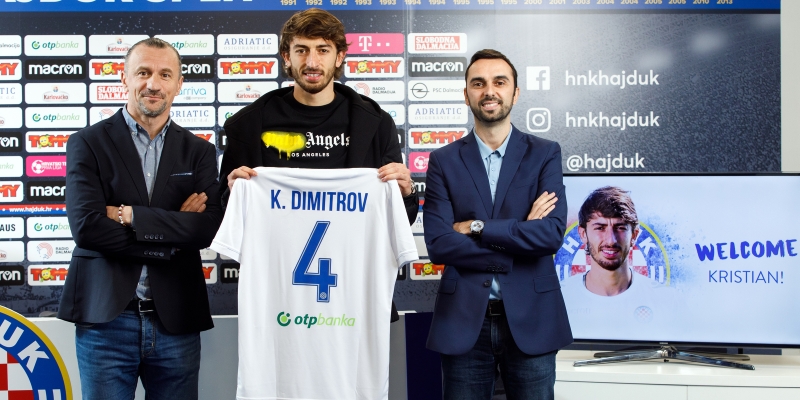 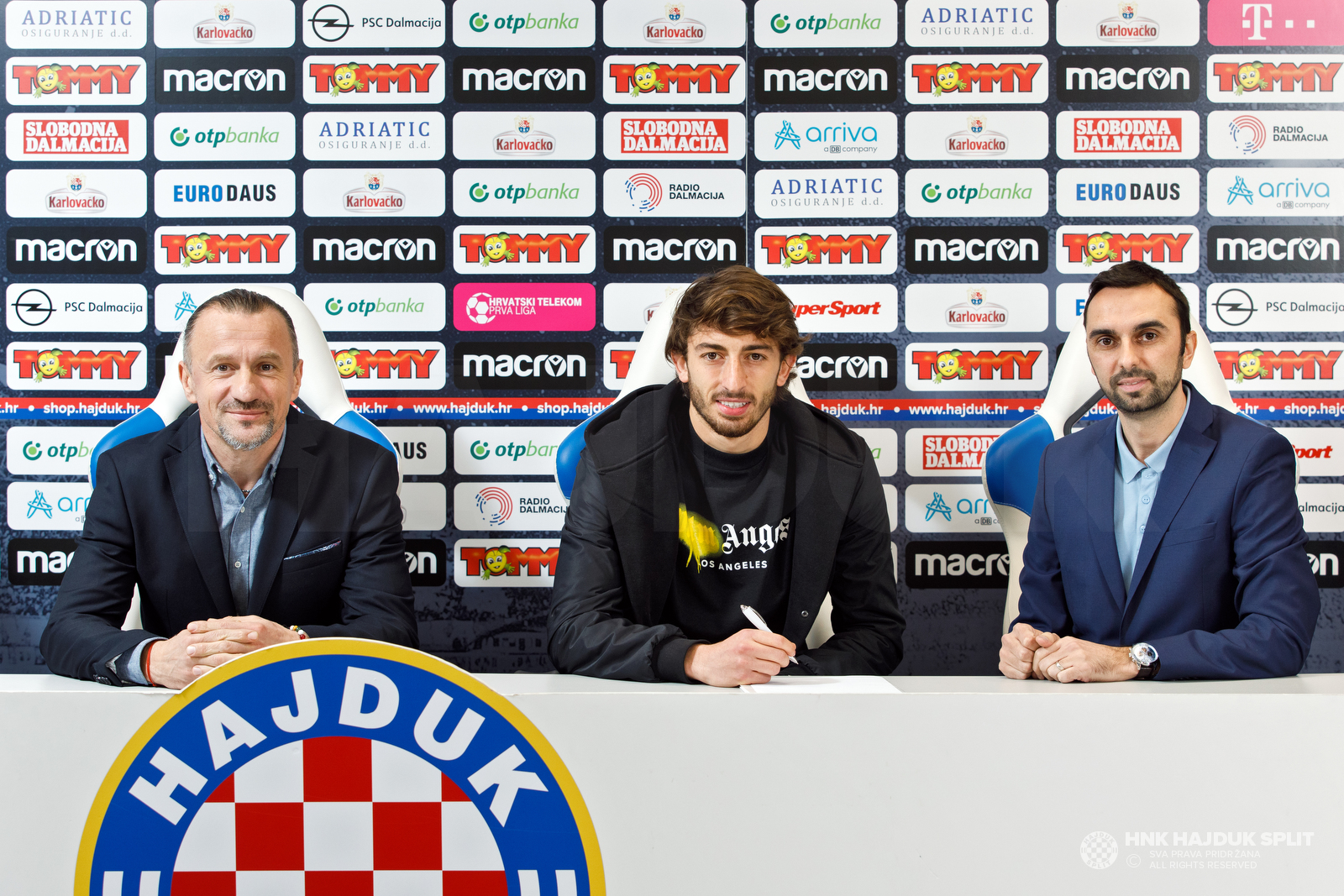 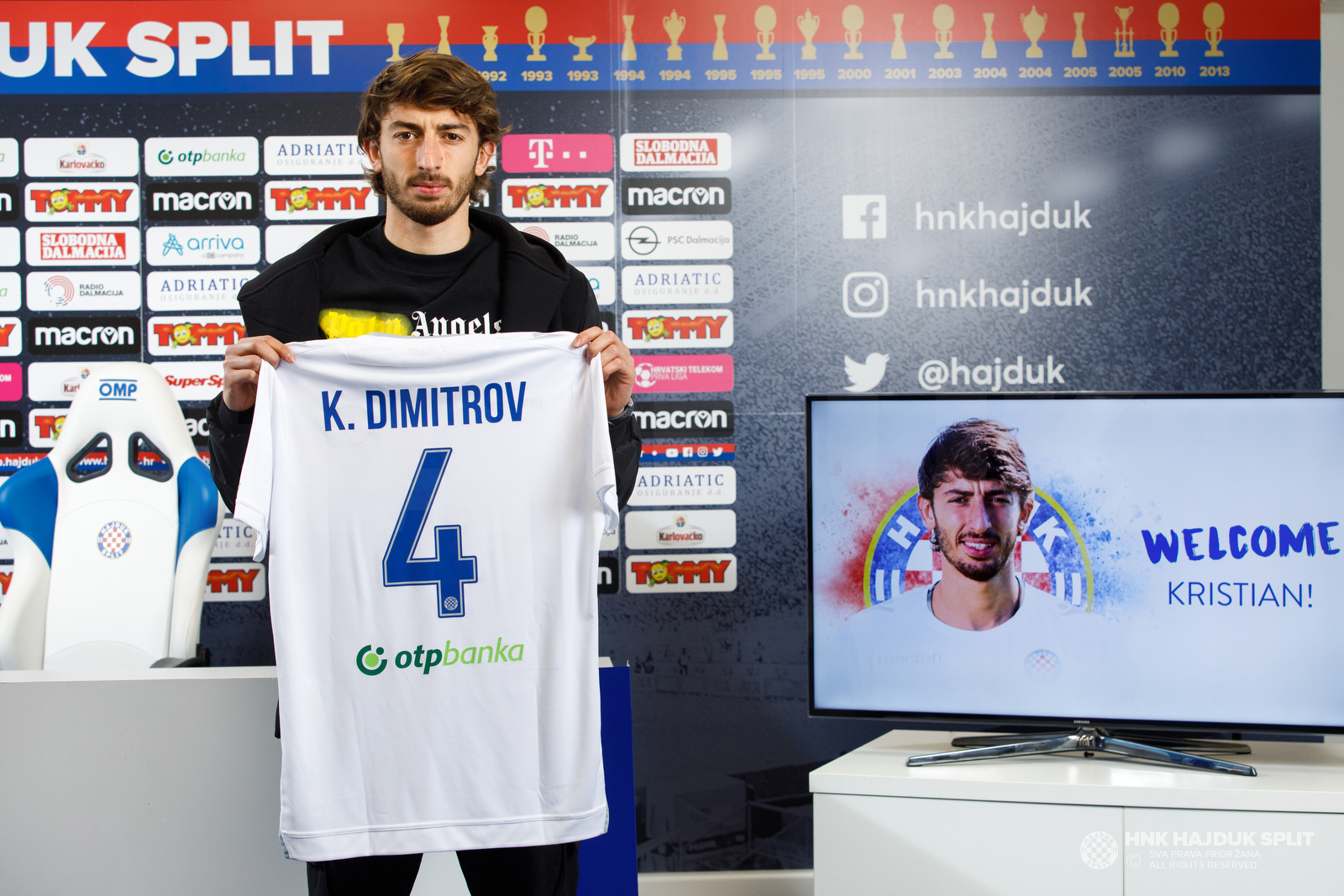 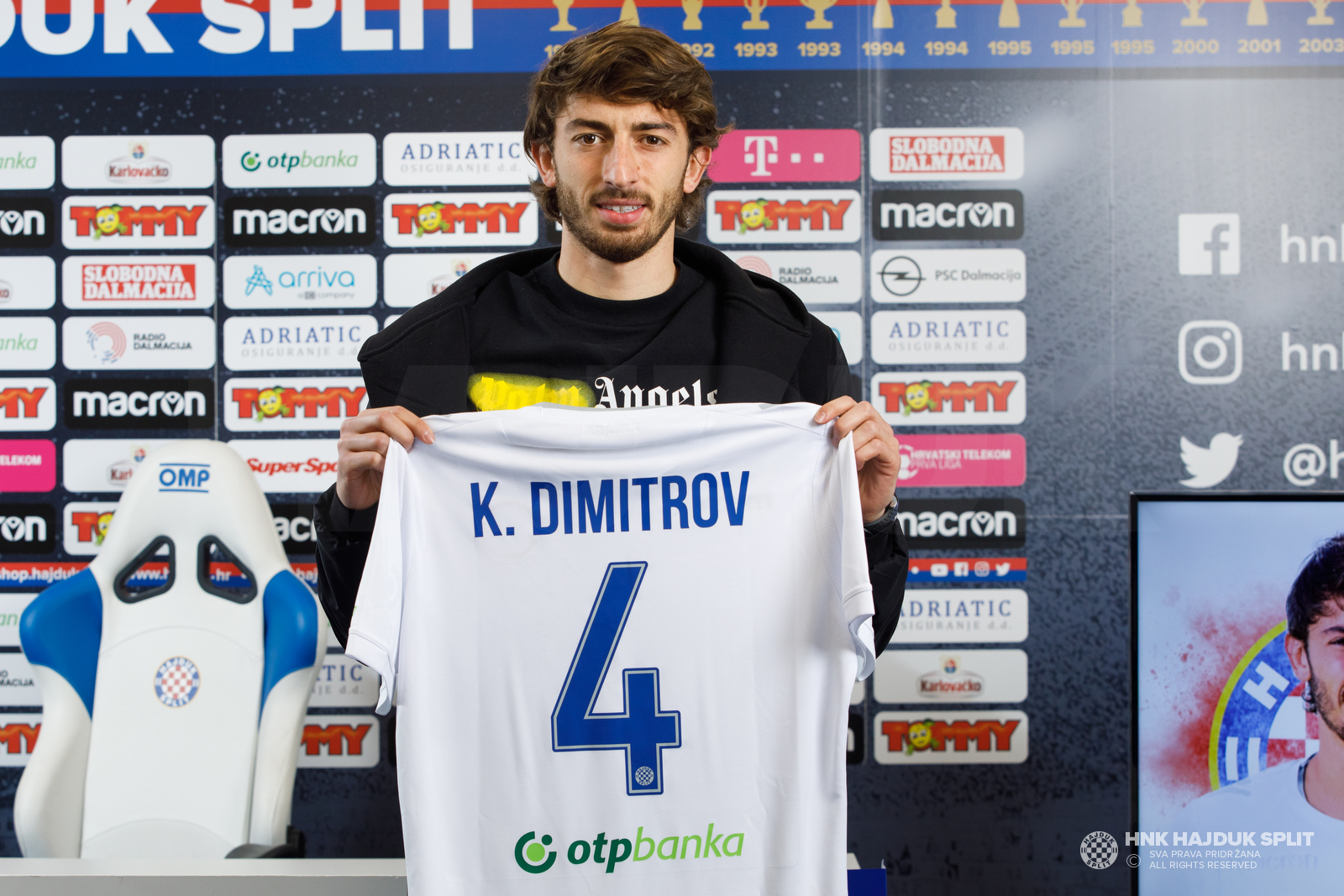 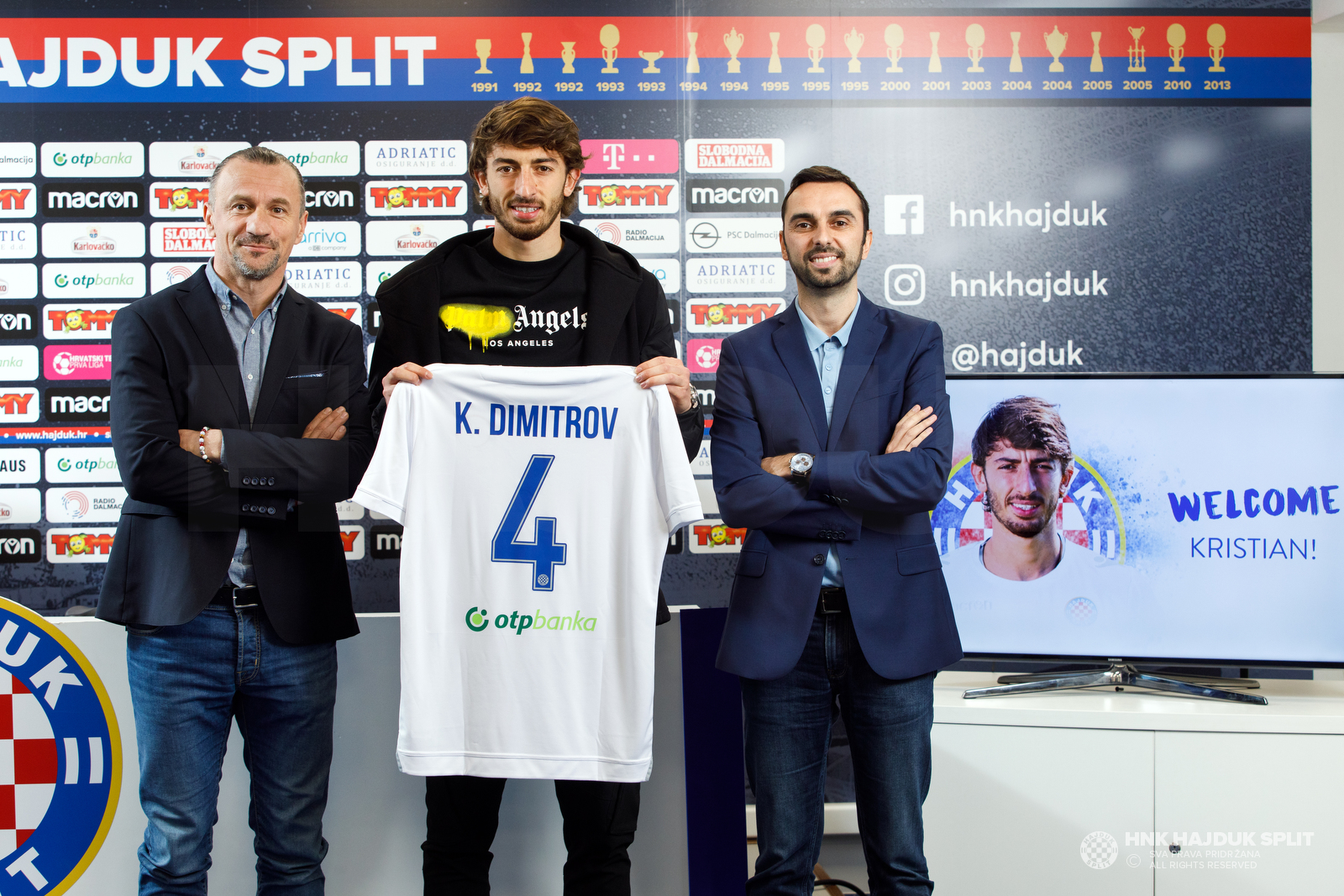 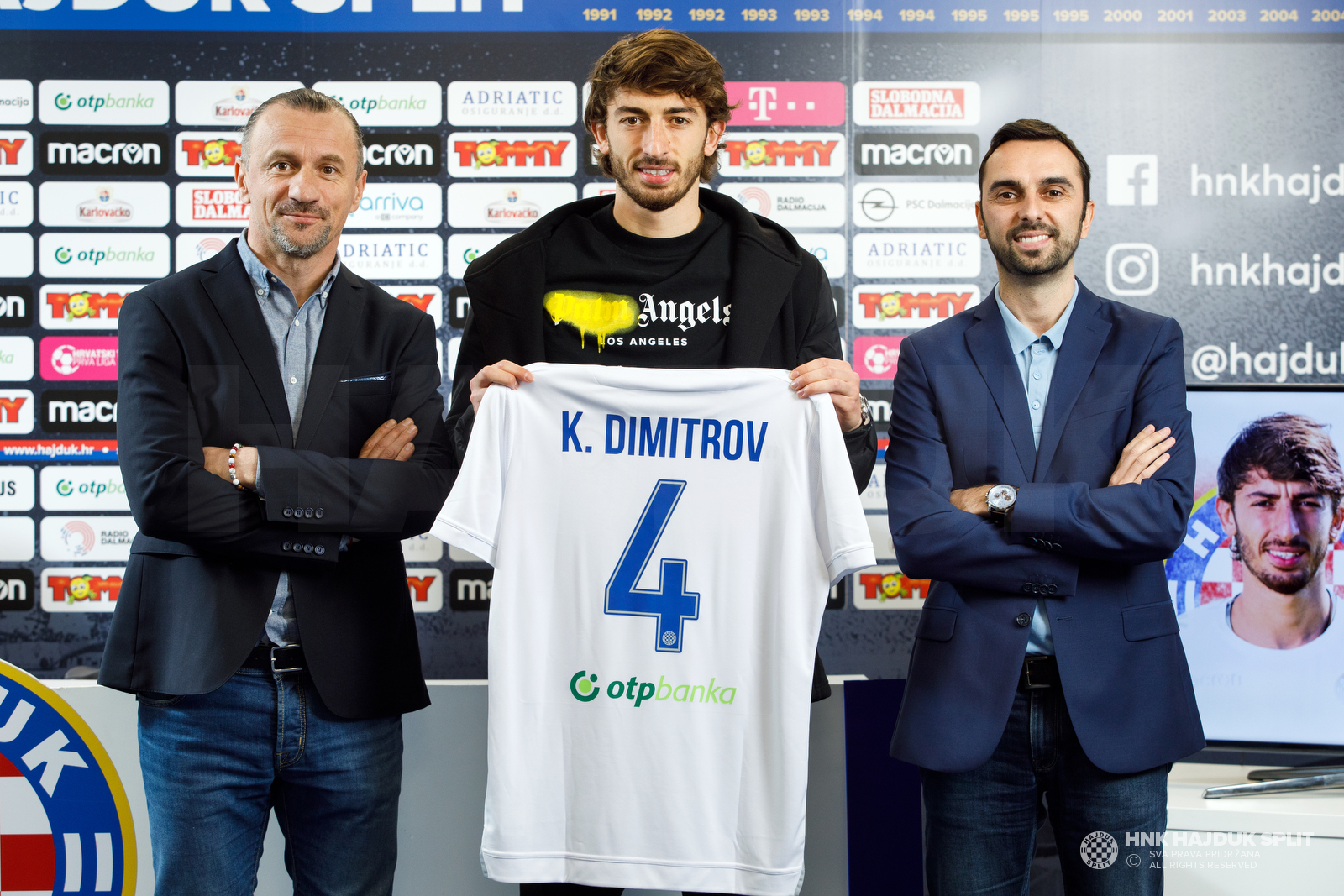 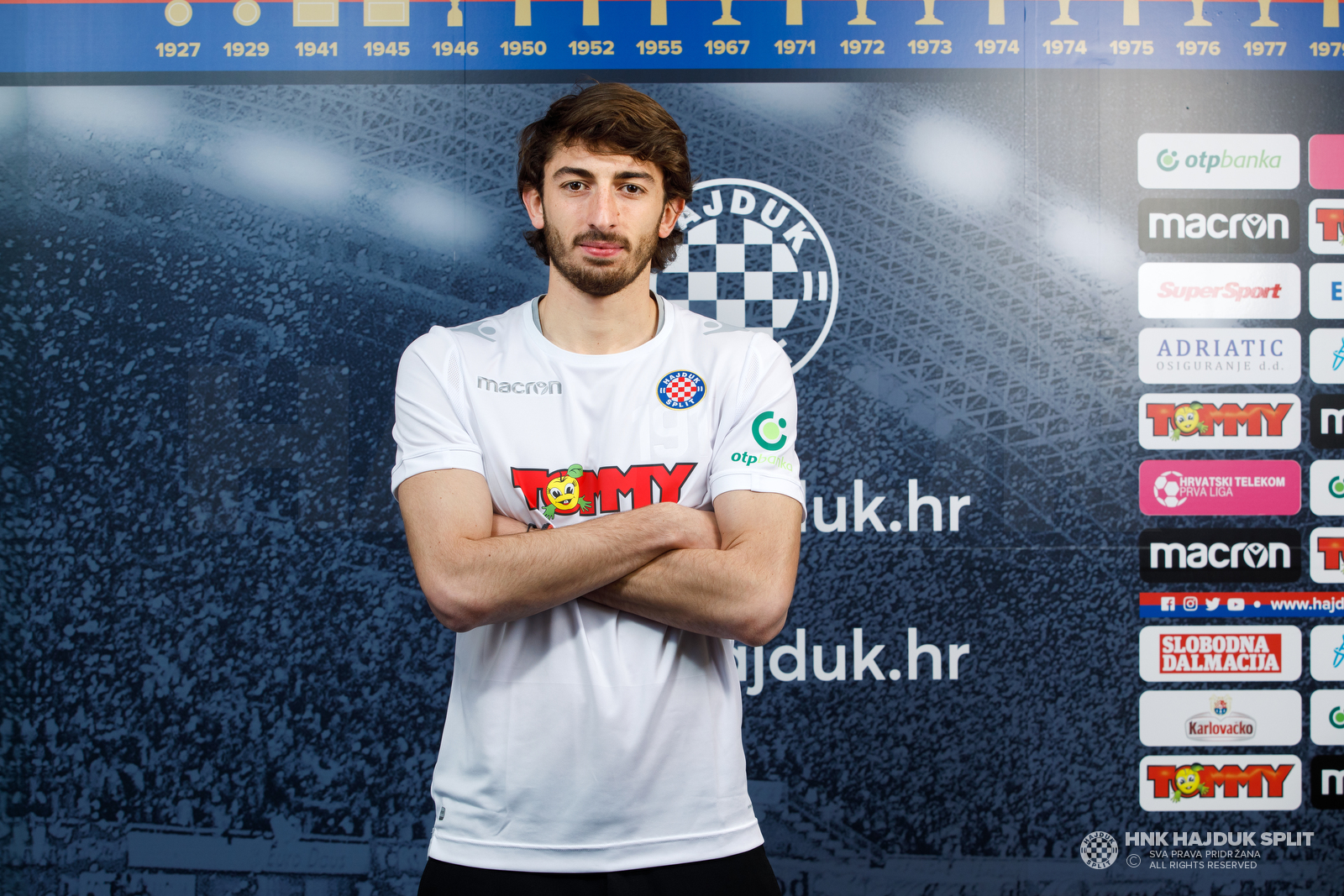 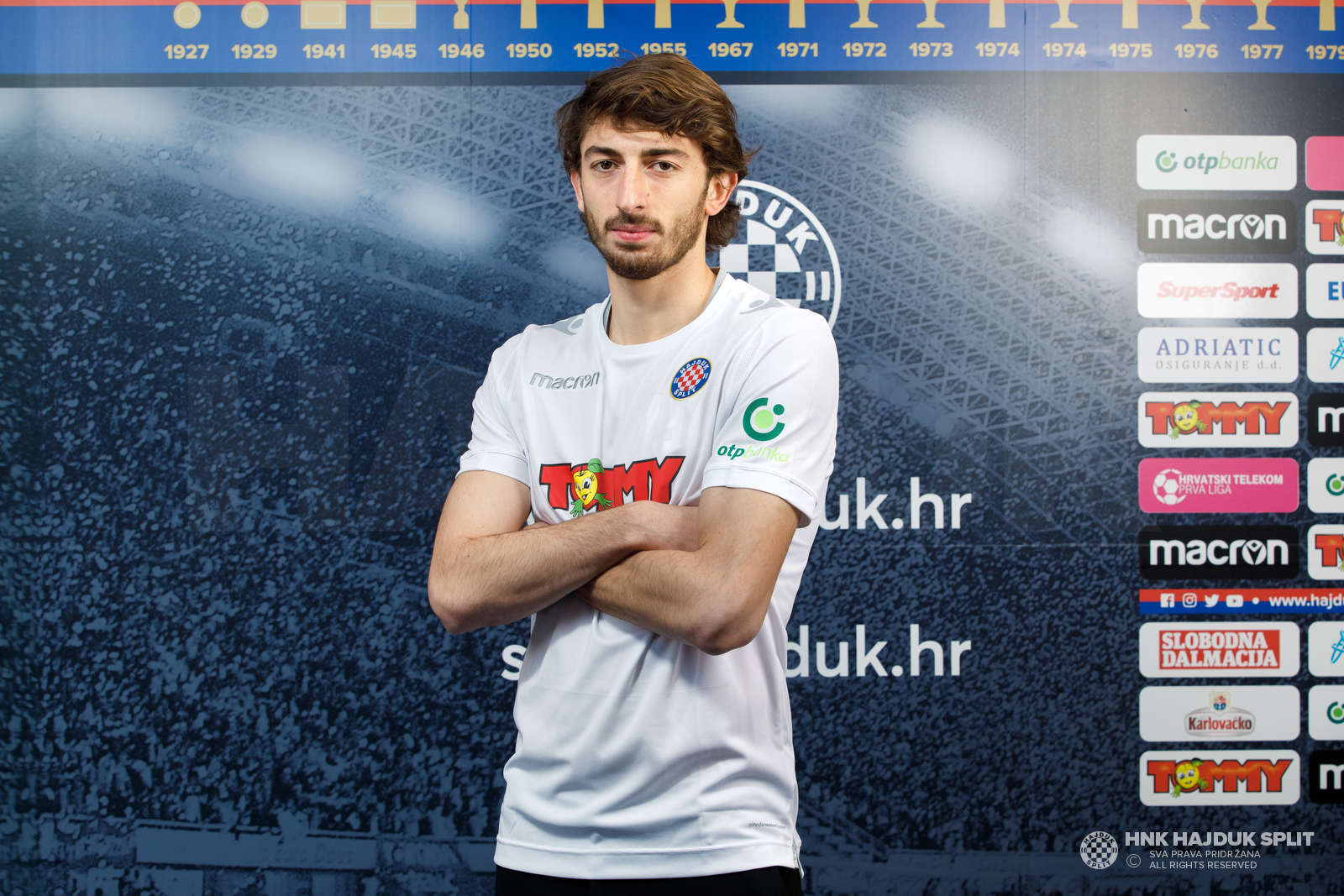 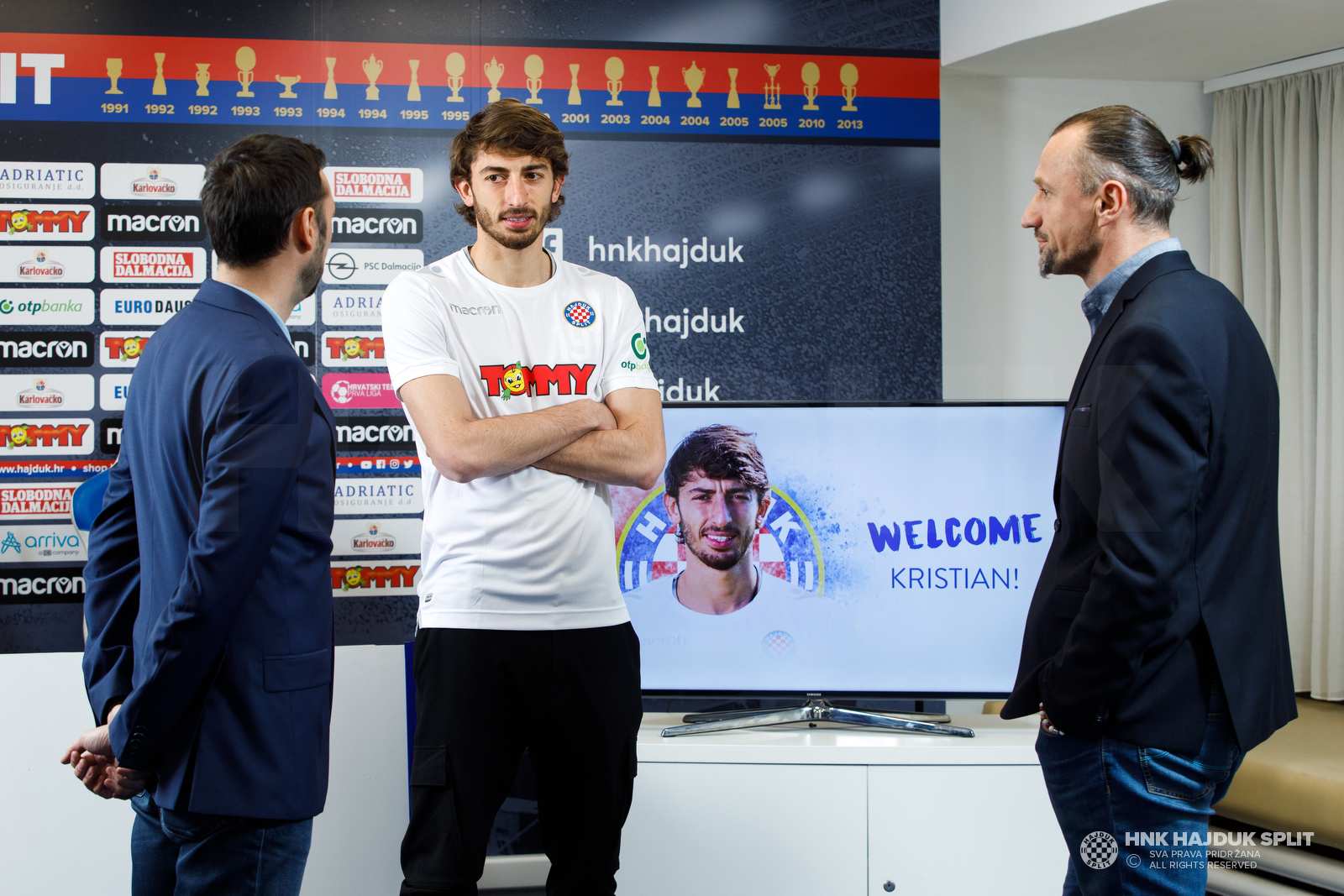 Kristian Dimitrov is a new Hajduk player, the 22 year old defender joined from Botev Plovdiv and signed for Hajduk until the summer of 2023. Dimitrov will wear a jersey number 4.

Kristian started his career in Lokomotiv Plovdiv, from where in 2016 he moved to Botev Plovdiv, where he played his first senior minutes. In the last three seasons, he played 68 official games for Botev and scored 6 goals, adding one assist.

For Bulgaria A squad he played six official games and he also regularly played for each Bulgaria youth national squad.

"I'm really happy that I came to the club with the highest ambitions. Hajduk is very well known club in Bulgaria, not so long ago Georgi Terziev played here, coach was Krasimir Balakov, while before that a legendary Ivan Vucov also coached Hajduk. I'm aware of how great this club is and how responsible is my role as a Hajduk player. I can't wait for the first game" said Dimitrov after he signed a contract.

Kristian, we wish you a lot of success with our team!