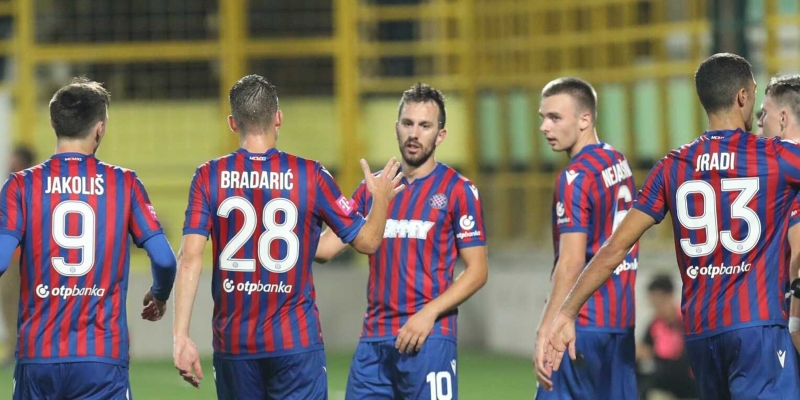 79 Lončar scored an equalizer for Istra 1961 on Ćuže's assist.

68 Pavić cautioned for a foul on Jakoliš, free kick awarded to Hajduk at 16 meters.

51 Caktaš's attempt from the edge of the penalty area went wide.

45+1 End of the first half at Aldo Drosina. Hajduk leads 1:0, Mijo Caktaš scored in the 34th minute.

2 Hajduk already had a chance to score. Caktaš crossed from the left, Jradi tried a header but goalkeeper Čondrić saved.