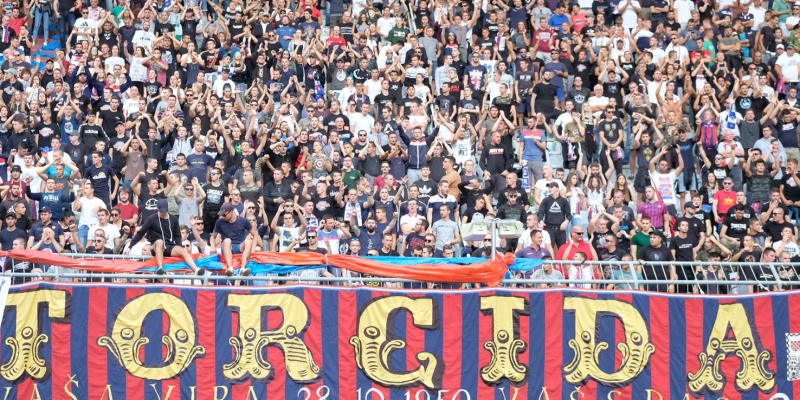 On Sunday, December 15, Hajduk is playing HT First League round 19 match with Istra 1961 at Poljud. This will be the last game before the mid-season break. North stand will be closed for this match because Hajduk was ordered partial closure of the stadium (referring to North stand only) by the decision of the Disciplinary Judge Alan Klakočer and because of infringements that took place during the Adriatic derby between Hajduk and Rijeka.

HNK Hajduk will provide tickets for the East or West stand for our dear North stand season ticket holders.