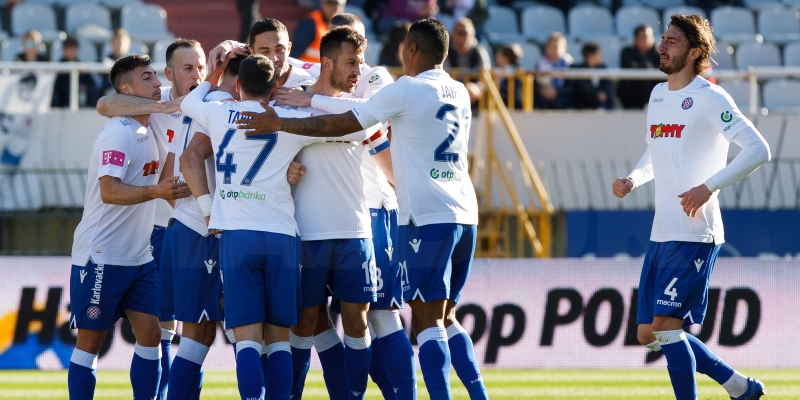 Croatian Football Federation published an announcement on their official website informing that the top tier competitions will resume on May 30, 2020.

"Following yesterday's meeting with the Secretary of the Central State Office for Sport, Tomislav Družak, with representatives of the Croatian Institute of Public Health, dates were proposed for concessions in sports. The relaxed measures concerning the training processes are relevant for the next two weeks, while the competitions will resume at the end of May and the beginning of June.

In accordance with the epidemiological situation in the country, the final approval for resuming the competitions will be given by the National Civil Protection Headquarters.

Expecting the proposed dates to be confirmed by the Civil Protection Headquarters, the CFF Executive Board modified its decision of April 7, 2020 and decided that the football season would continue on May 30 and 31 with the Croatian Cup semi-finals, and on June 6, with the continuation of the HT First League. All matches would be played without spectators.

The Croatian Cup final, according to the previous plan, would be played on August 1.

The Second HNL and Third HNL and other lower tiers will not resume the current season, as well as all youth age leagbues and competitions.

In addition, according to the recommendations of the Croatian Institute of Public Health, CFF will issue binding instructions for clubs ahead of the competitions, in order to fully protect the health of players and all football stakeholders".