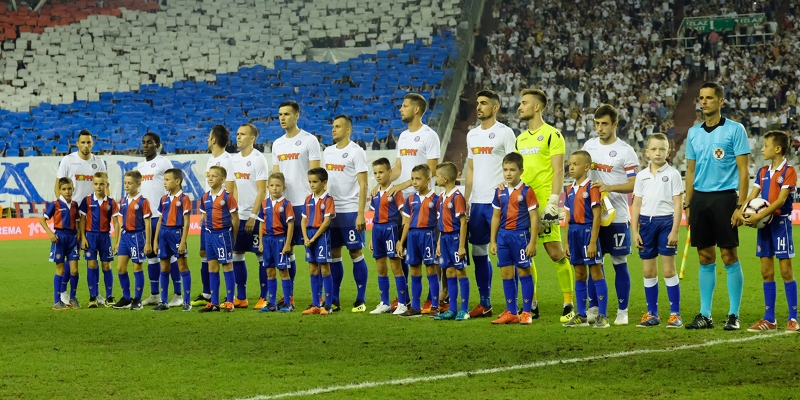 Hajduk's fixtures in July and August

Hajduk finished the season fourth in HT First League and therefore they will start Europa League qualifiers from the first qualifying round. The draw will take place on June 19 and the first leg on July 11 either in Dugopolje or away. The second leg will also take place in Dugopolje or away as Hajduk can't host a match at Poljud in that period. The new HT First League season 2019/2020 starts right after UEL QR1 second leg match.

This is the detailed list of matches and fixtures in June, July and August 2019, according to currently available information:

*HNK Hajduk doesn't have influence of HT First League fixtures and changes are possible. In the previous seasons, the teams that played UEL qualifiers on Thursdays always played their championship fixtures on Sundays.