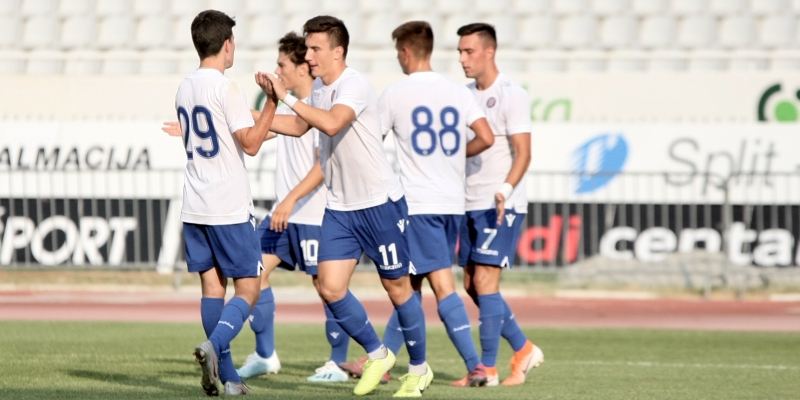 Hajudk II convincingly beat Kustošija in the second round of the Second HNL. The match took place this Sunday in Split and the home team won 4:0. The match started with a ceremony, namely, young Hajduk II forward Ivan Šarić was awarded Top scorer of the last season's U-19 First Croatian League.

In the next round, Hajduk will play an away match against Croatia from Zmijavci that is currently on top of the Second League table.