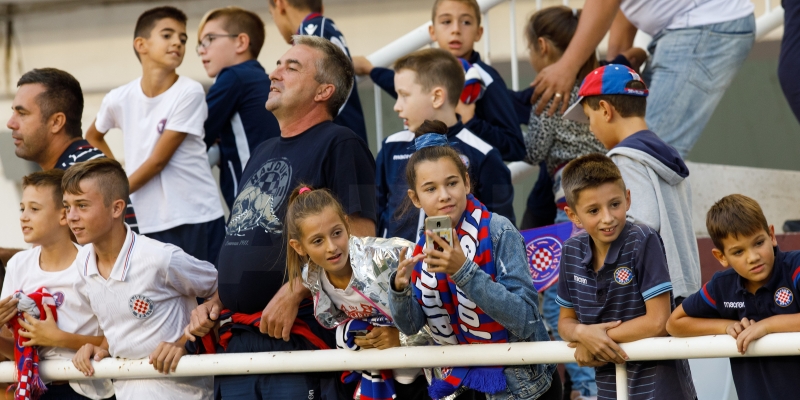 Hajduk fixtures by the round 15 now confirmed

Today, HT First League fixtures for the next few rounds have been officially communicated to the clubs. On Sunday, September 29, Hajduk is playing an away game with Istra 1961 in Pula, kick - off 19:00 and seven days later, on October 06, we are hosting Varaždin at Poljud, kick - off 16:30.

Tjis will be followed by an international break in october and afterwards, Hajduk will meet Lokomotiva on Sunday, October 20 in Zagreb, kick - off 17.30. On Saturday, October 26, Hajduk is playing with Slaven Belupo at Poljud. The week after, Hajduk will play two away games with Gorica in Velika Gorica, on Wednesday, October 30 (Cup round of 16) and on November 02, kick - off 17:30 (HT First League, round 14).

Before the next international break in November, Hajduk is hosting Osijek at Poljud stadium and that match will be played on November 10, kick - off 15:00.