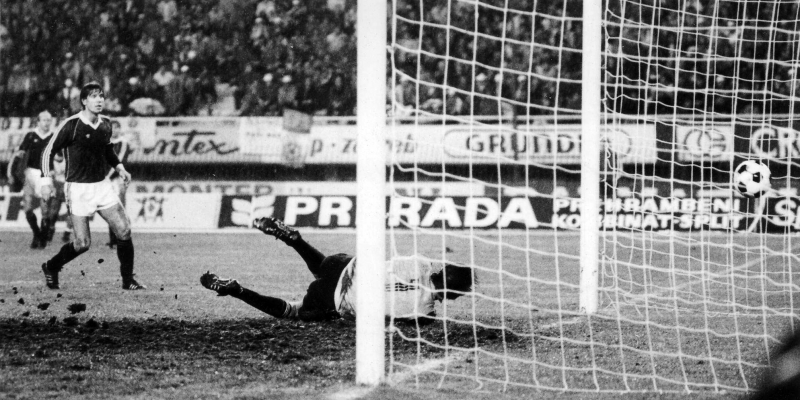 Hajduk - Sparta on Saturday at Zvončac

It was one of the most dramatic games that Poljud stadium saw and hosted. There was a lot at stake, UEFA Cup semifinals were the objective and only in the 119th minute, way into the second extra-time, the winner was decided. A legendary Baka Slišković scored an incredible goal from a set piece, almost by the touchline.

Poljud erupted, about 50 000 fans watched this spectacle. Ivan Gudelj scored an equalizer in the 18th minute after Sparta first took a lead and then Slišković scored one of the most important goals for Hajduk.

This Saturday, August 24 at Zvončac, we will bring back memories on this great victory dating back to 1984, together with the former Hajduk players who fought for it. The program starts at 18:00 and we are expecting many former and current Hajduk players and supporters, so come and join us on the event Pod bijelim barjakom (Under white flag). 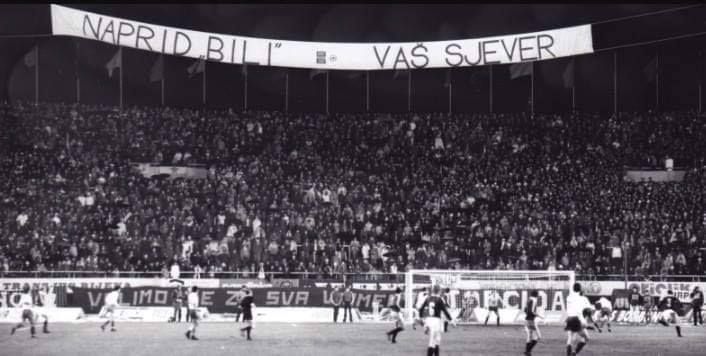