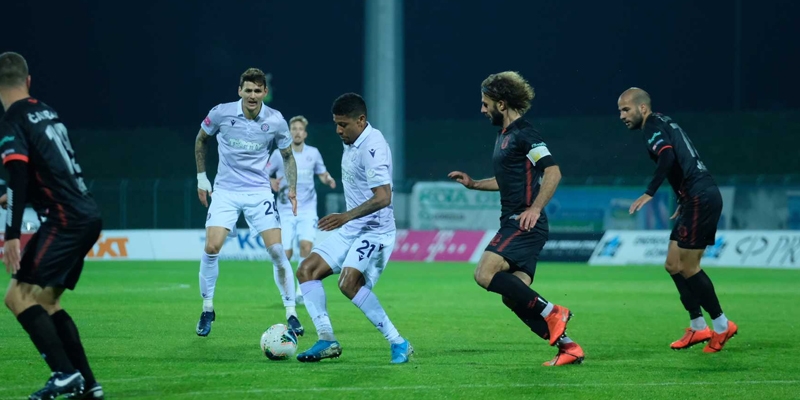 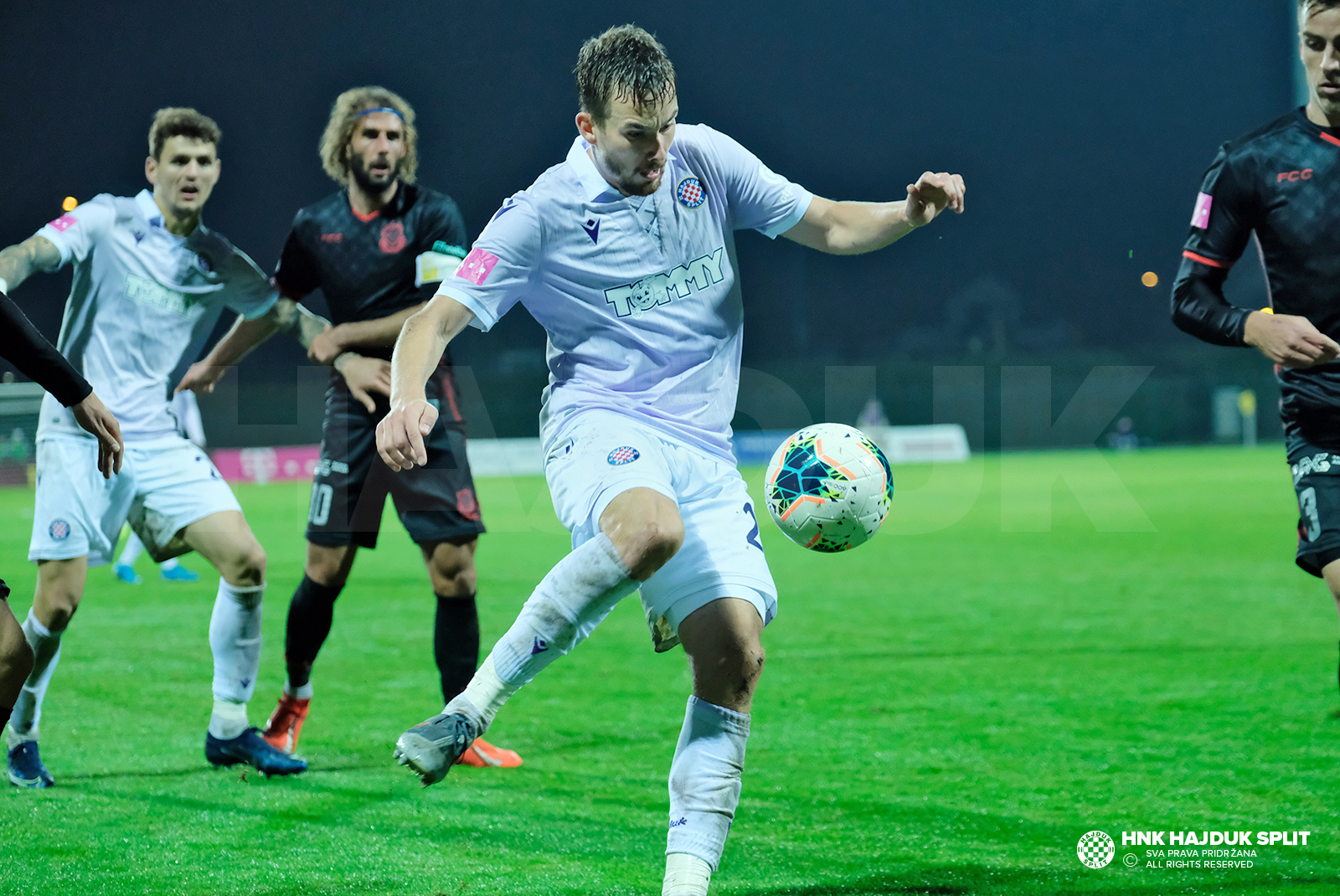 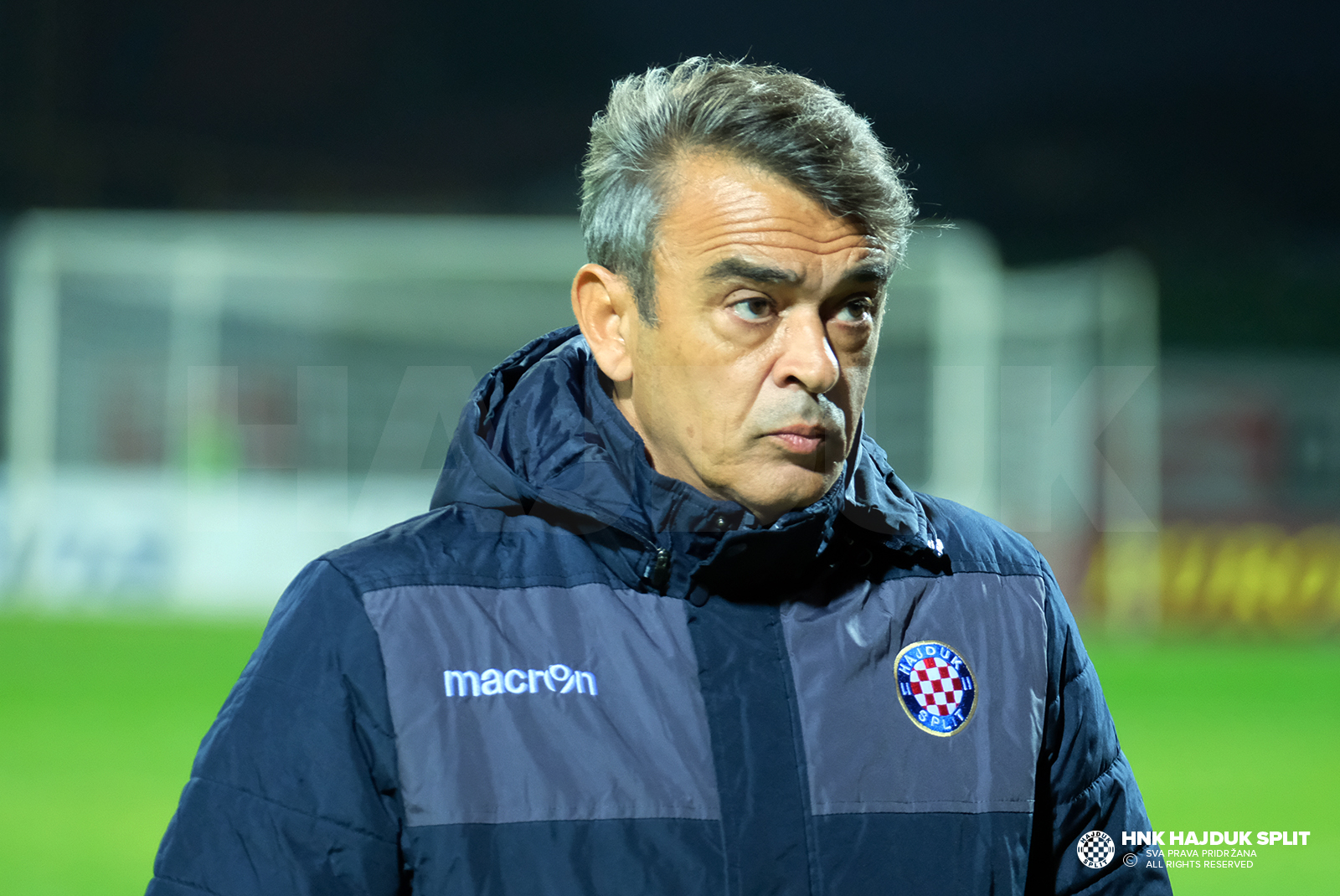 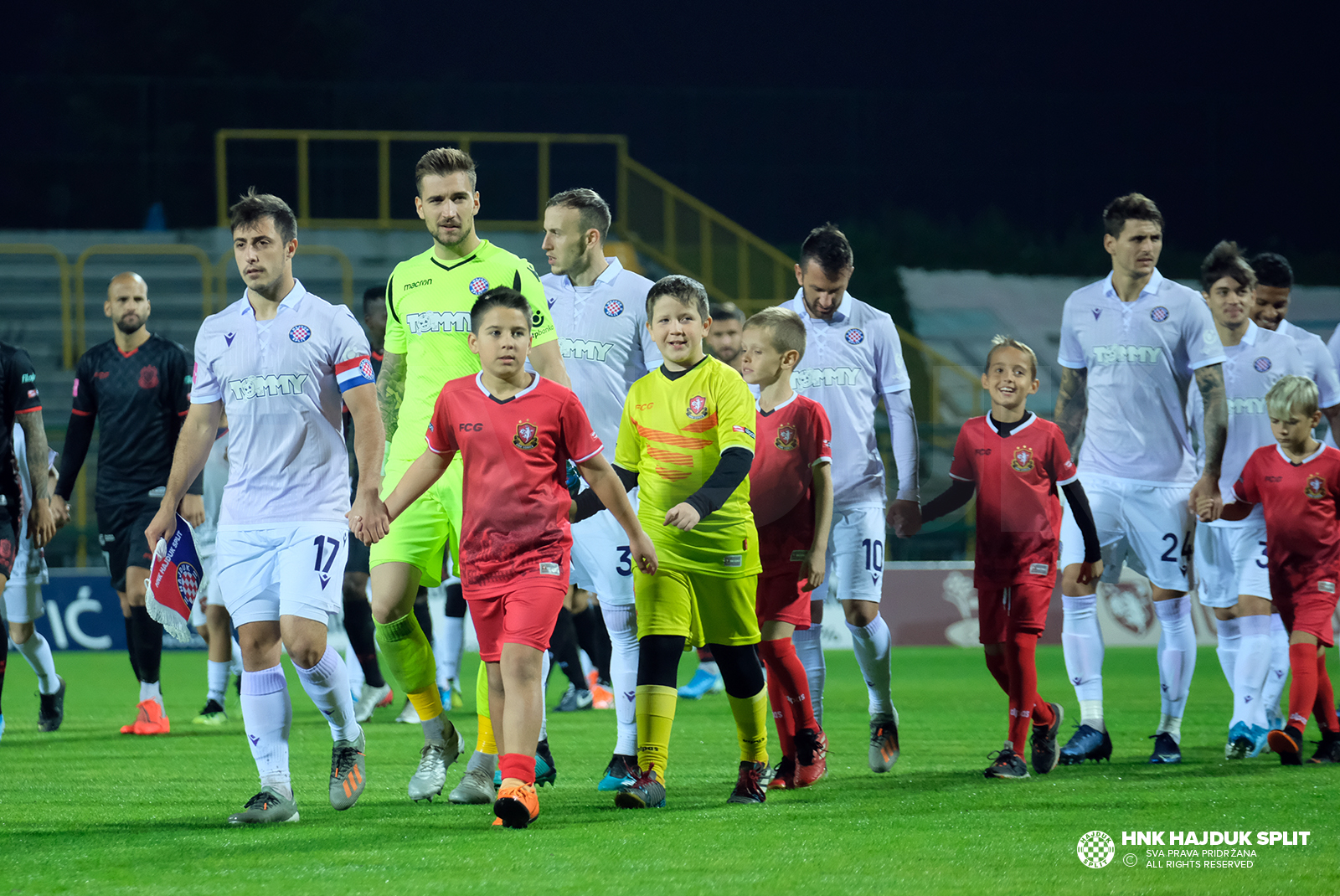 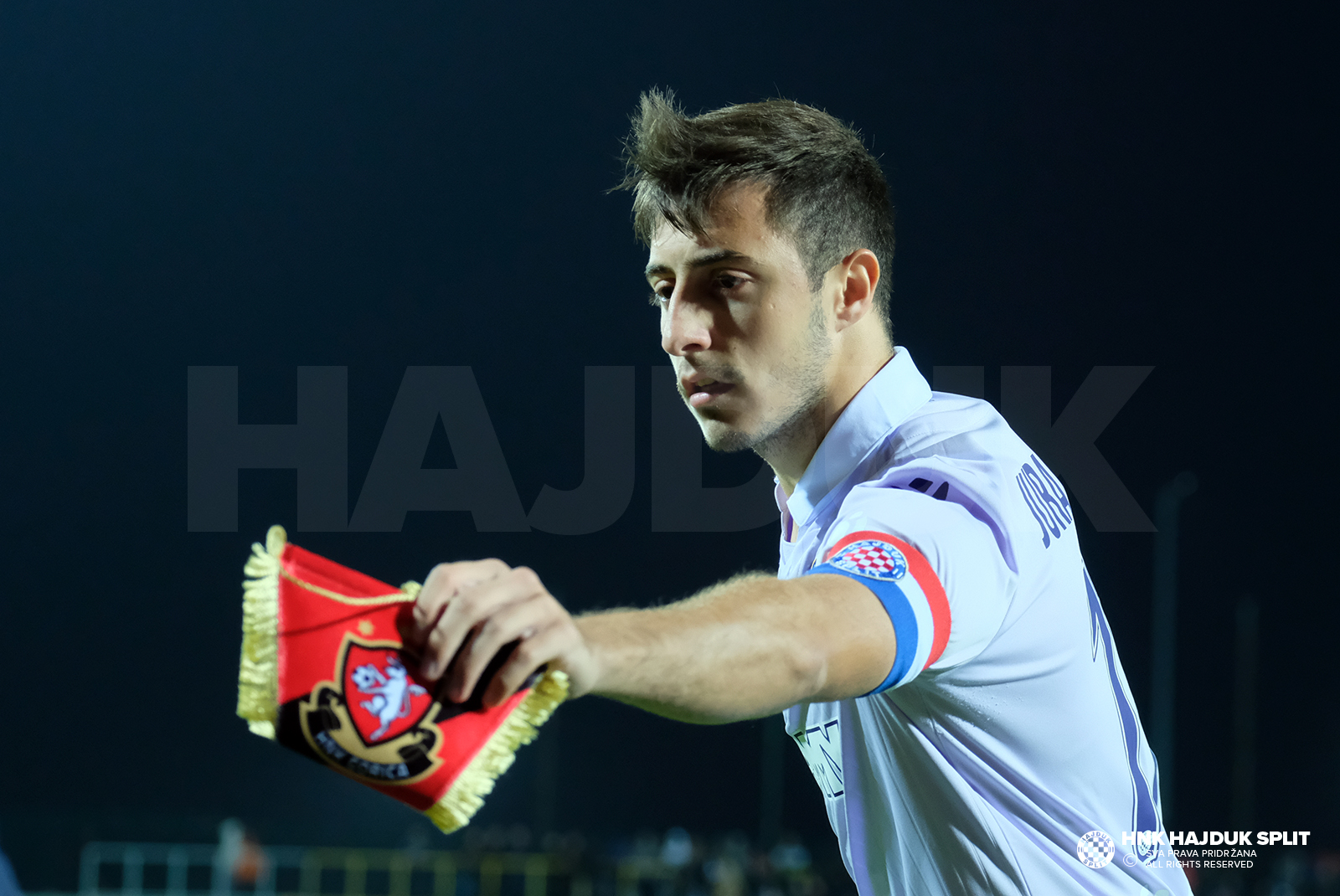 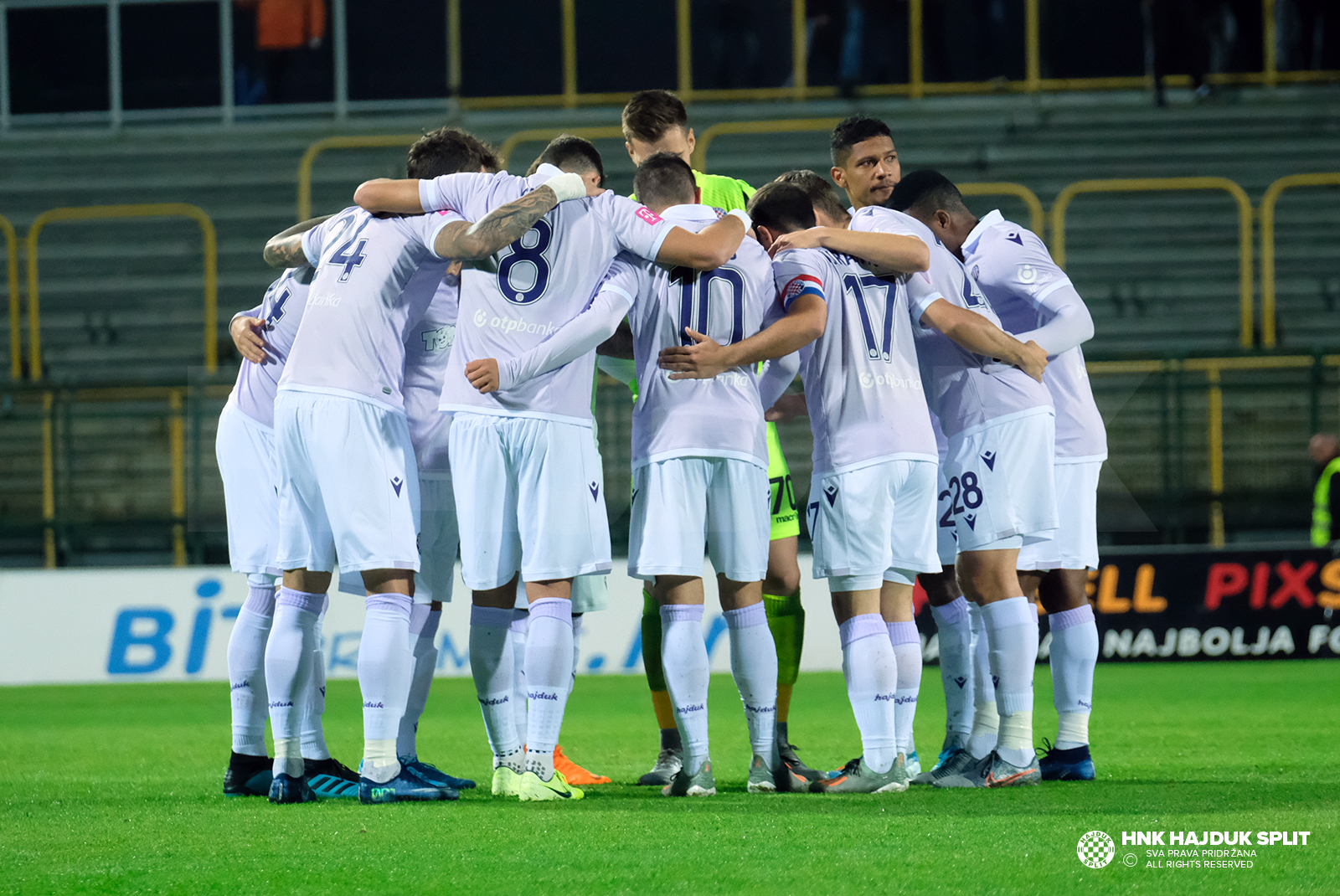 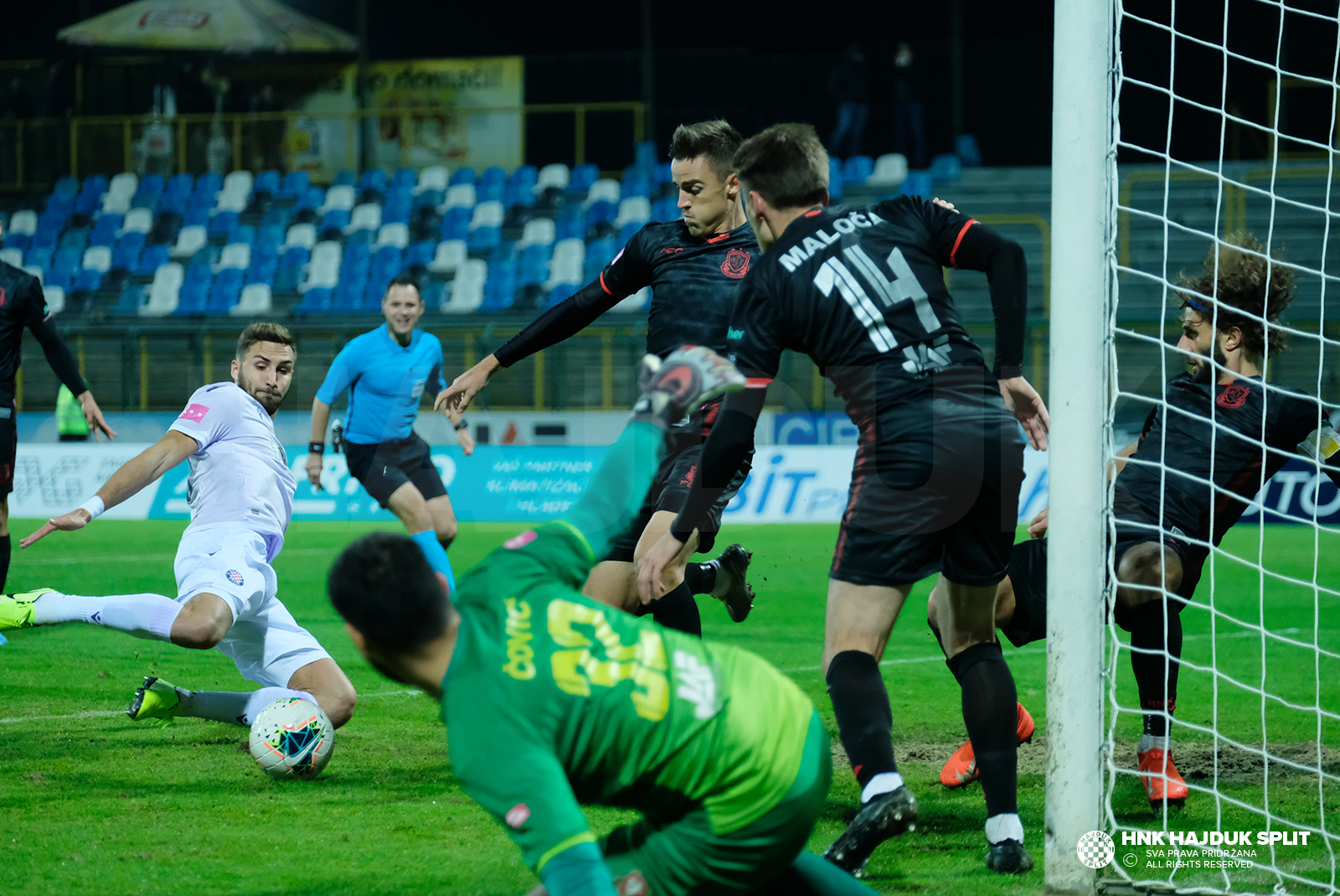 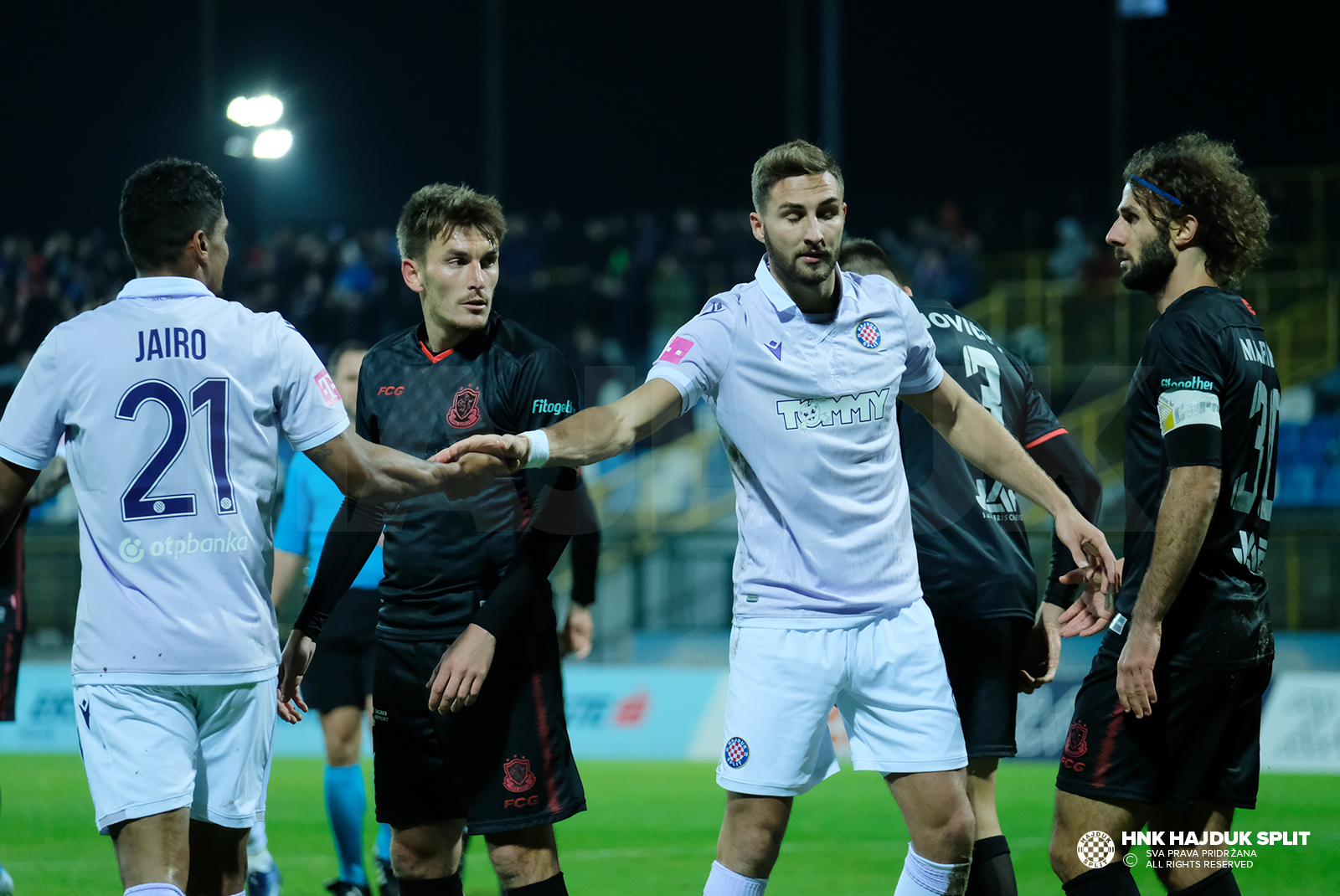 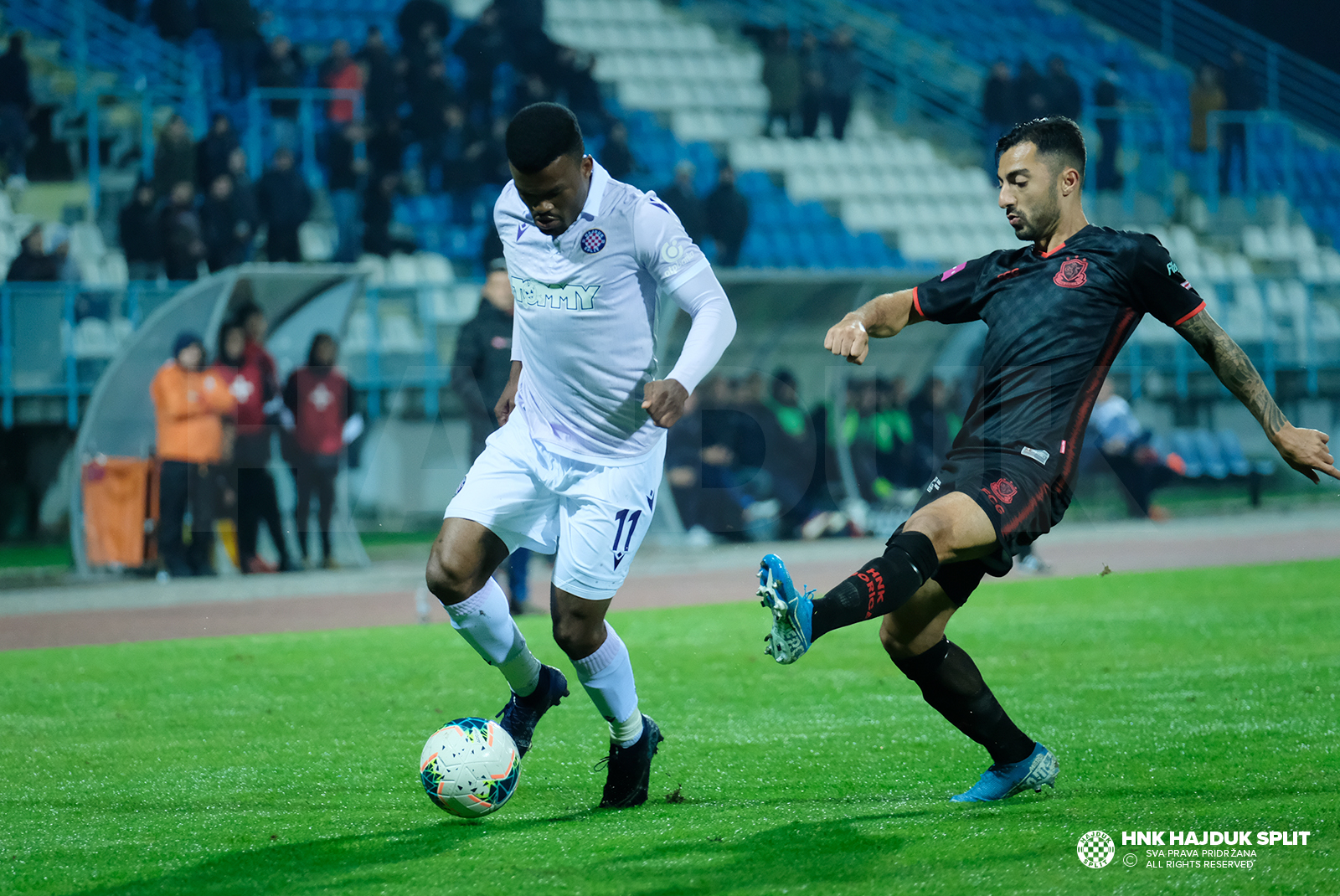 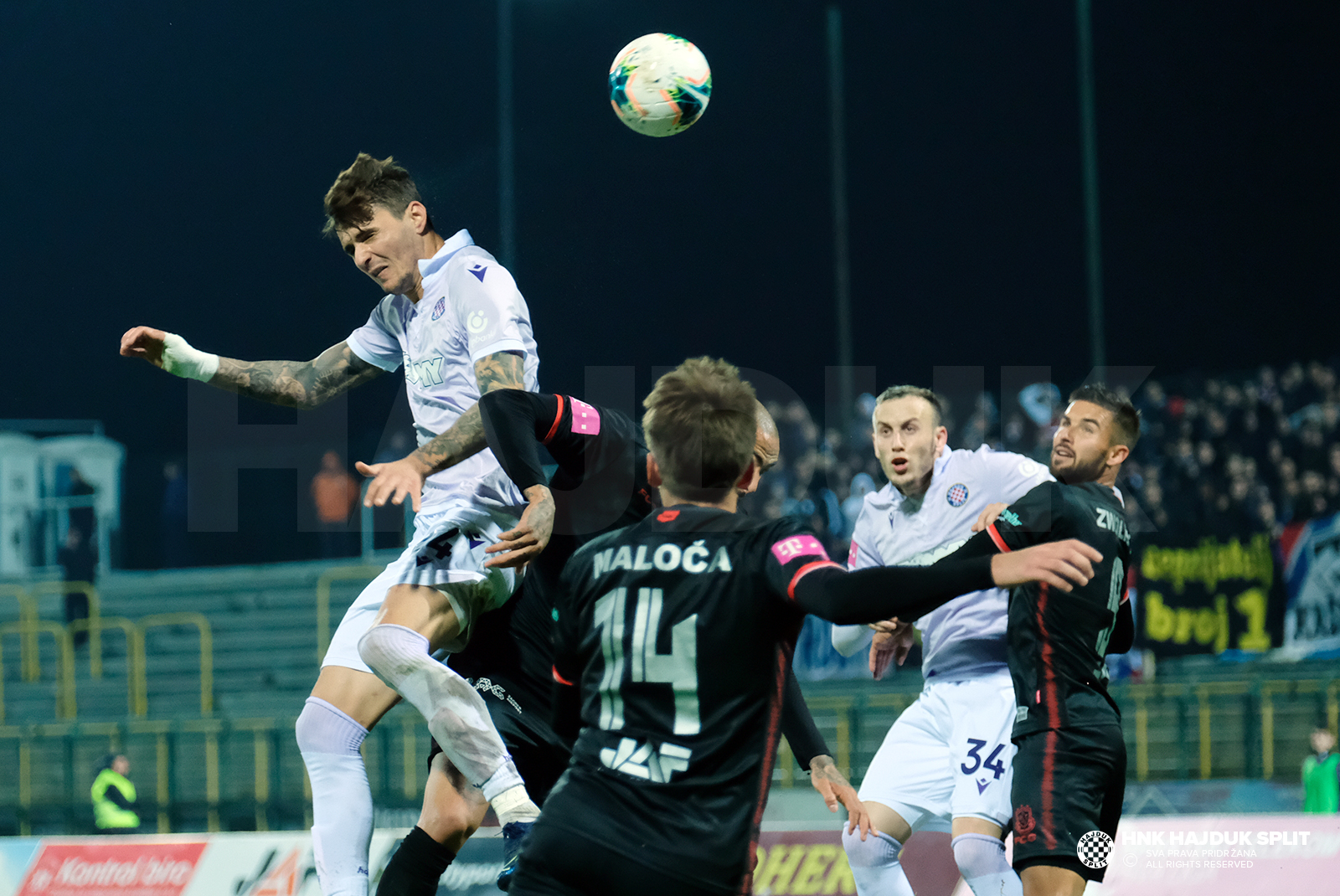 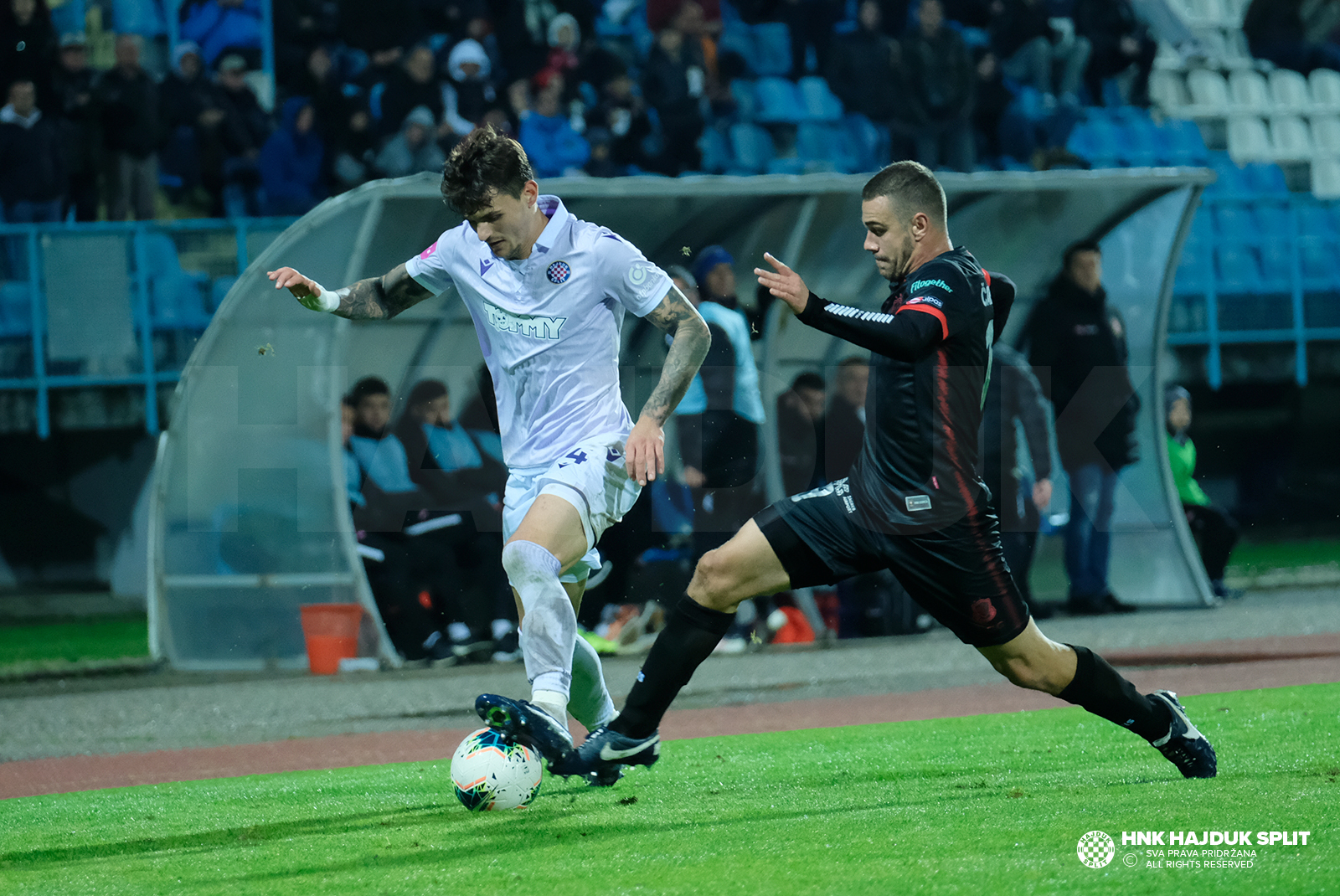 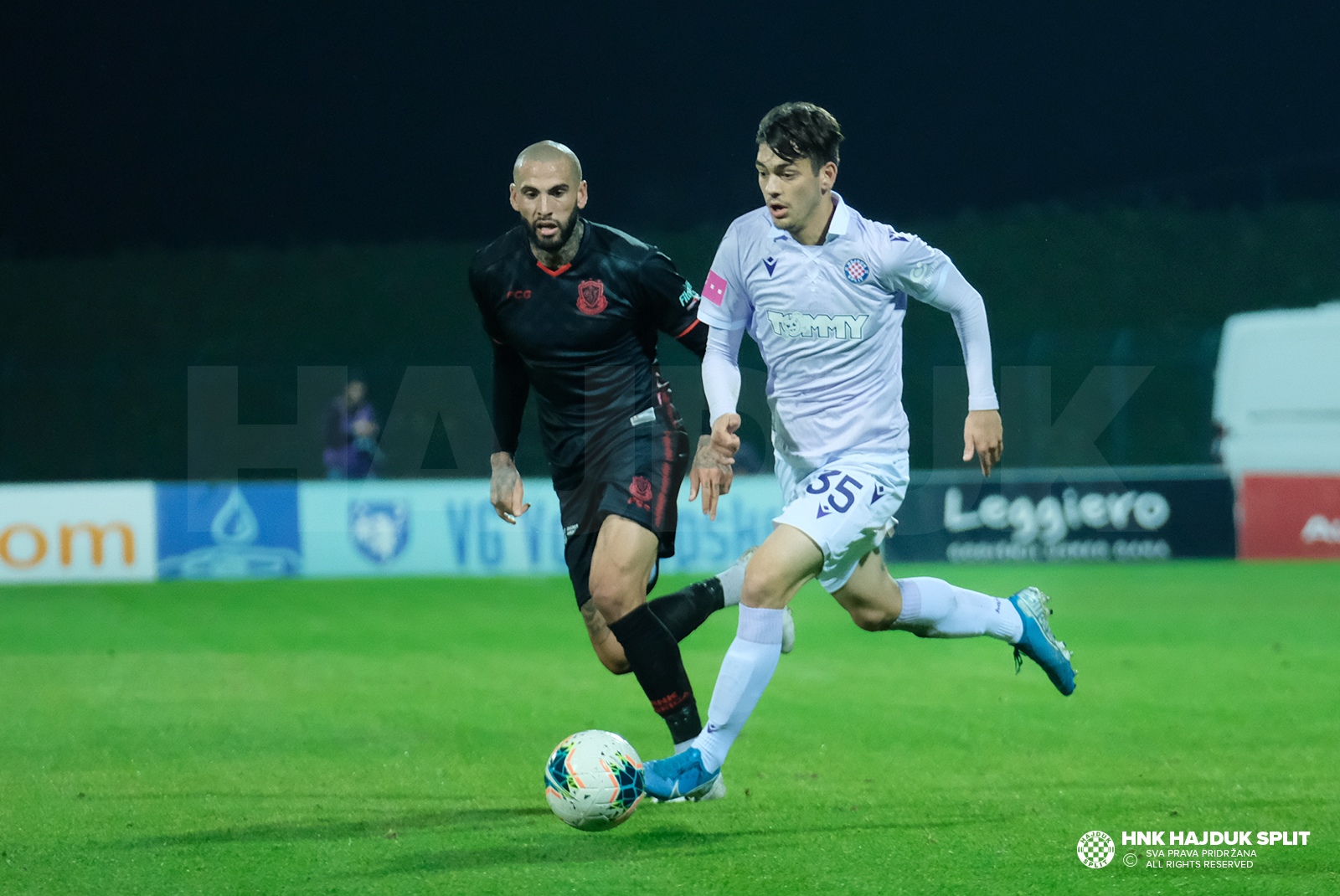 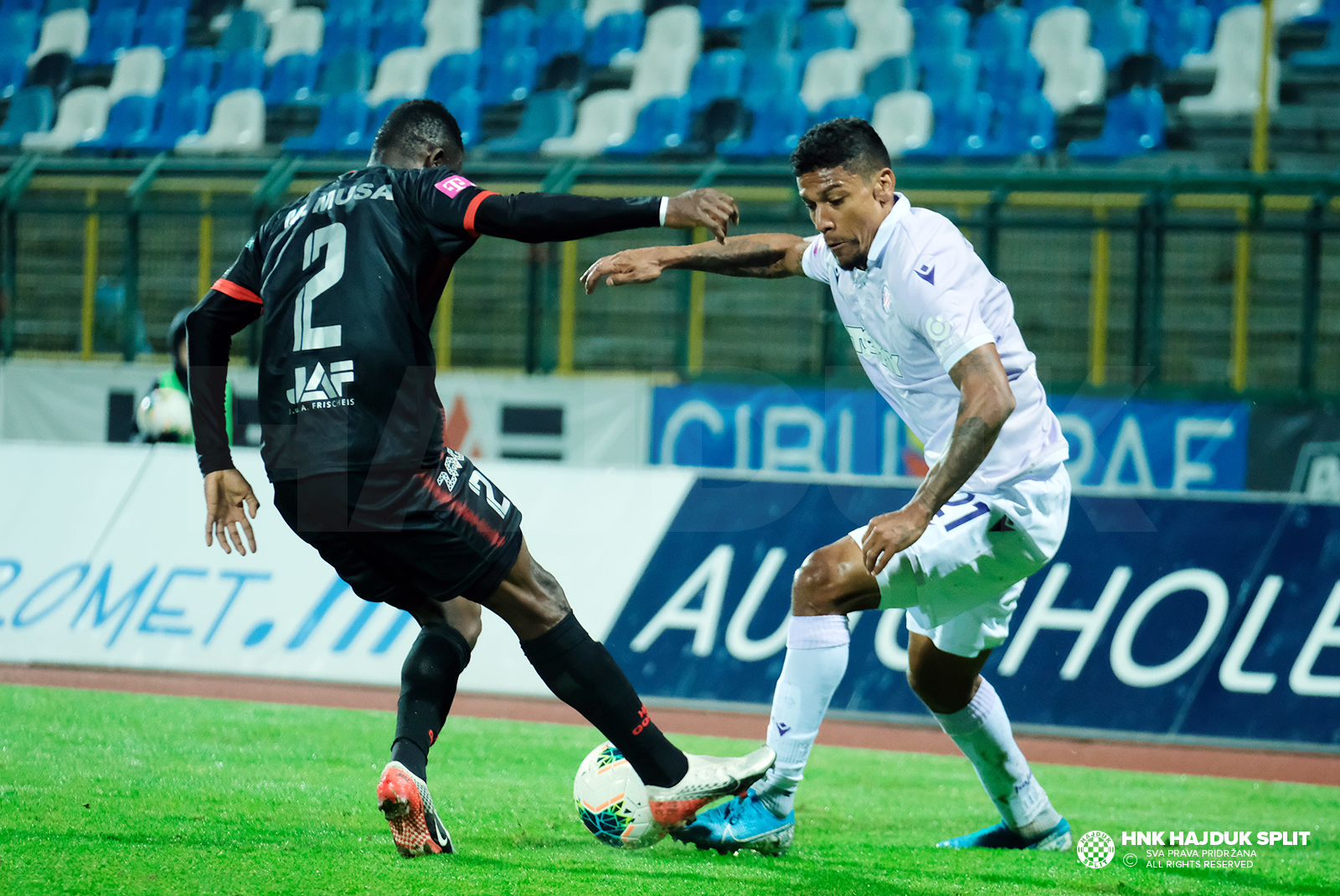 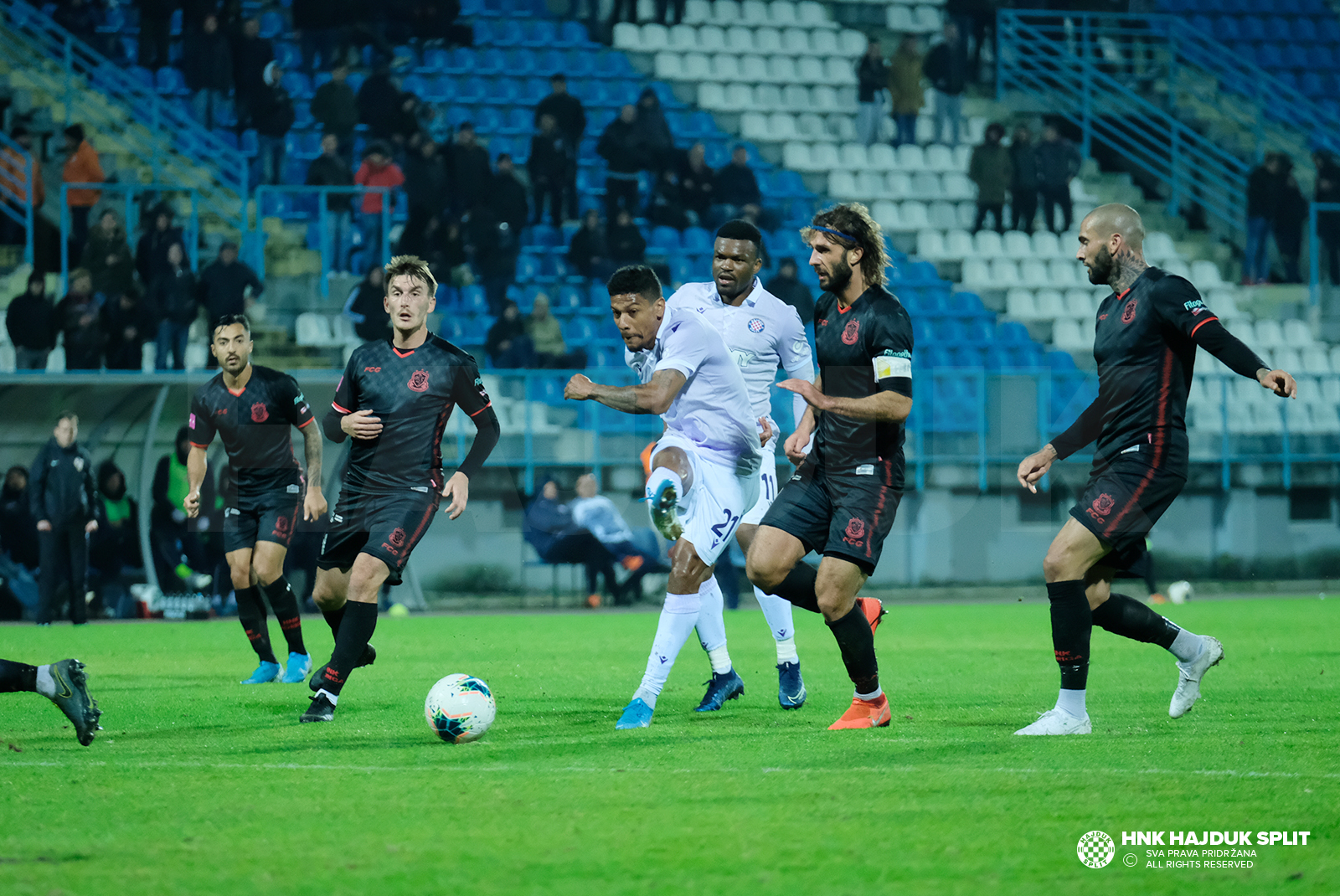 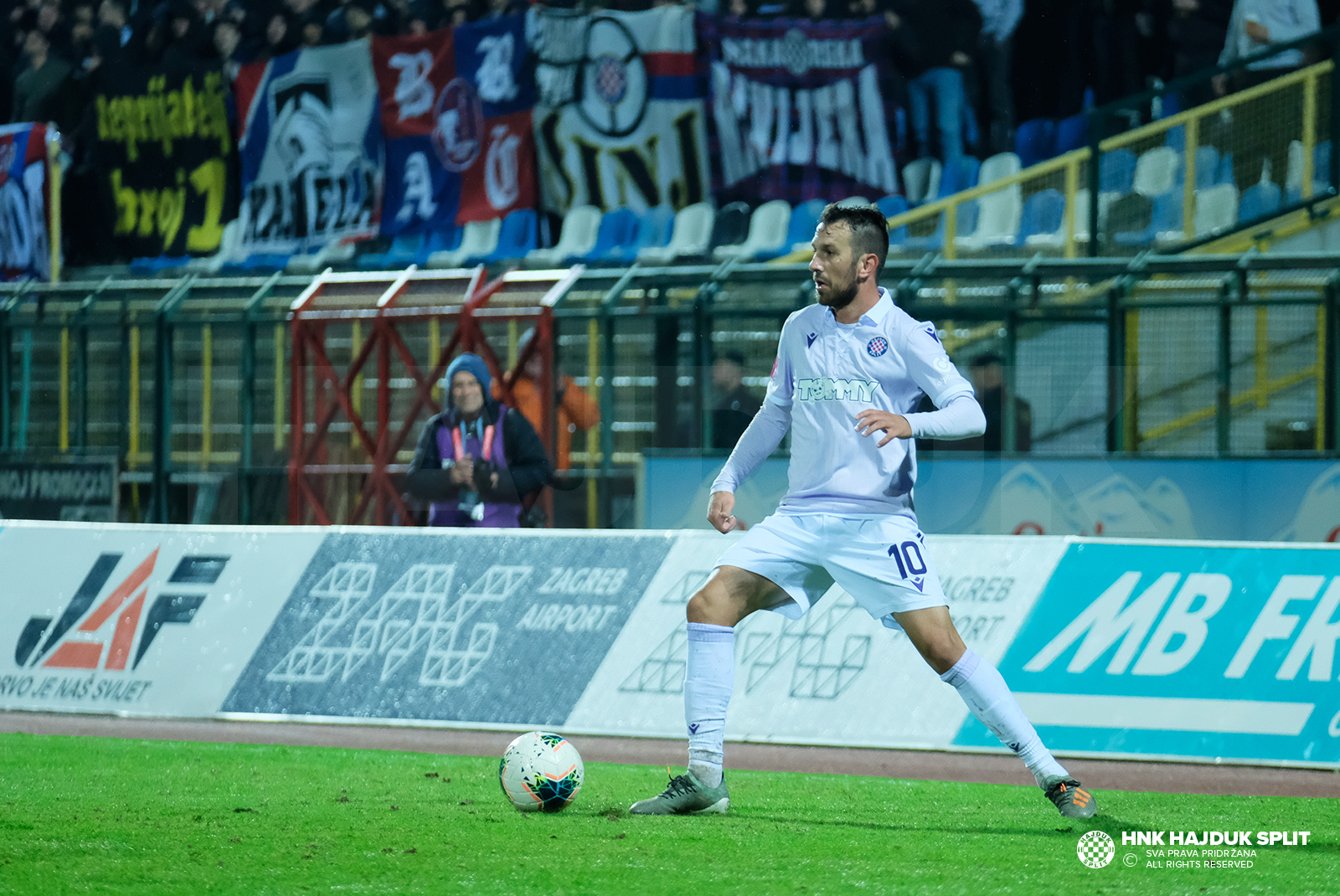 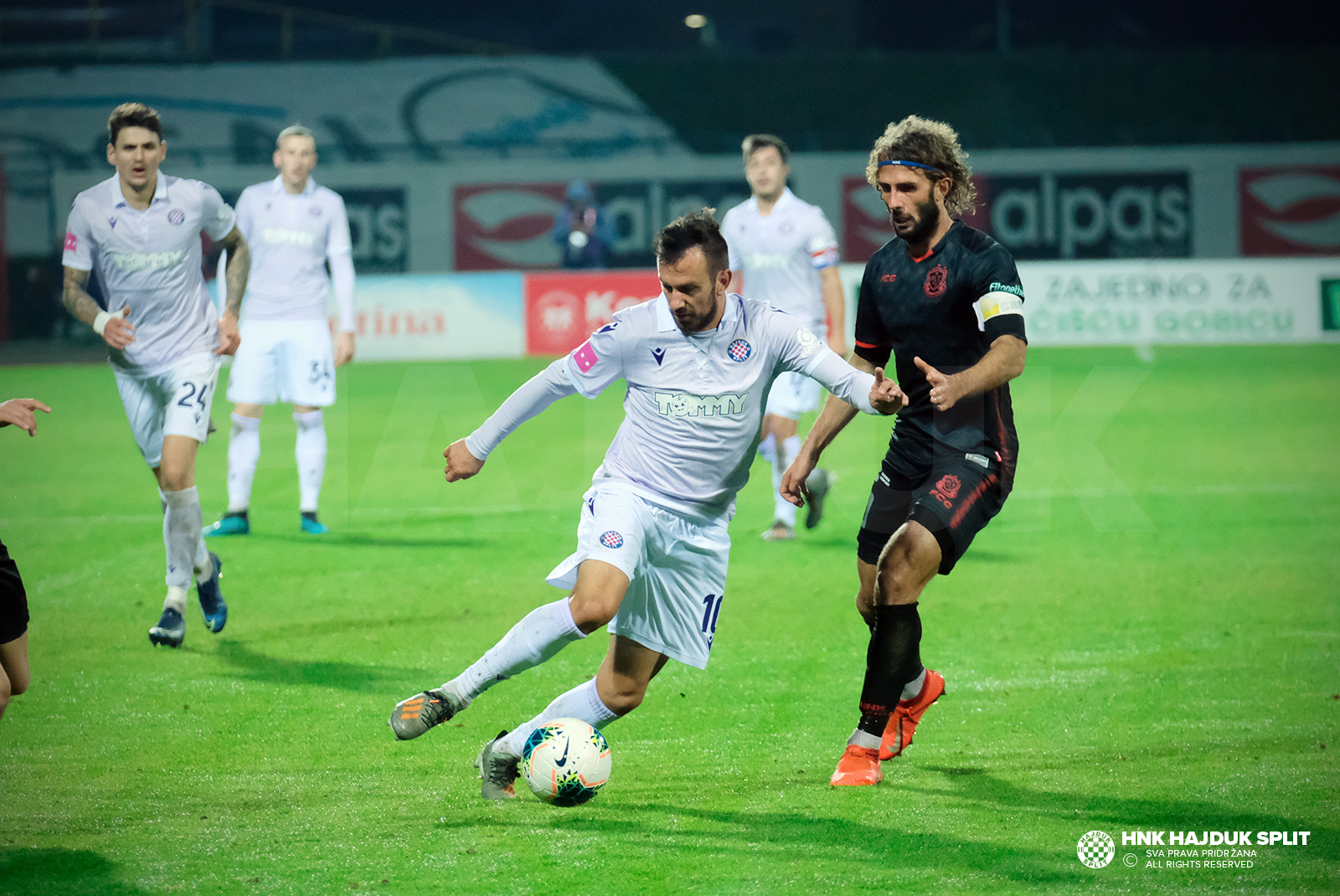 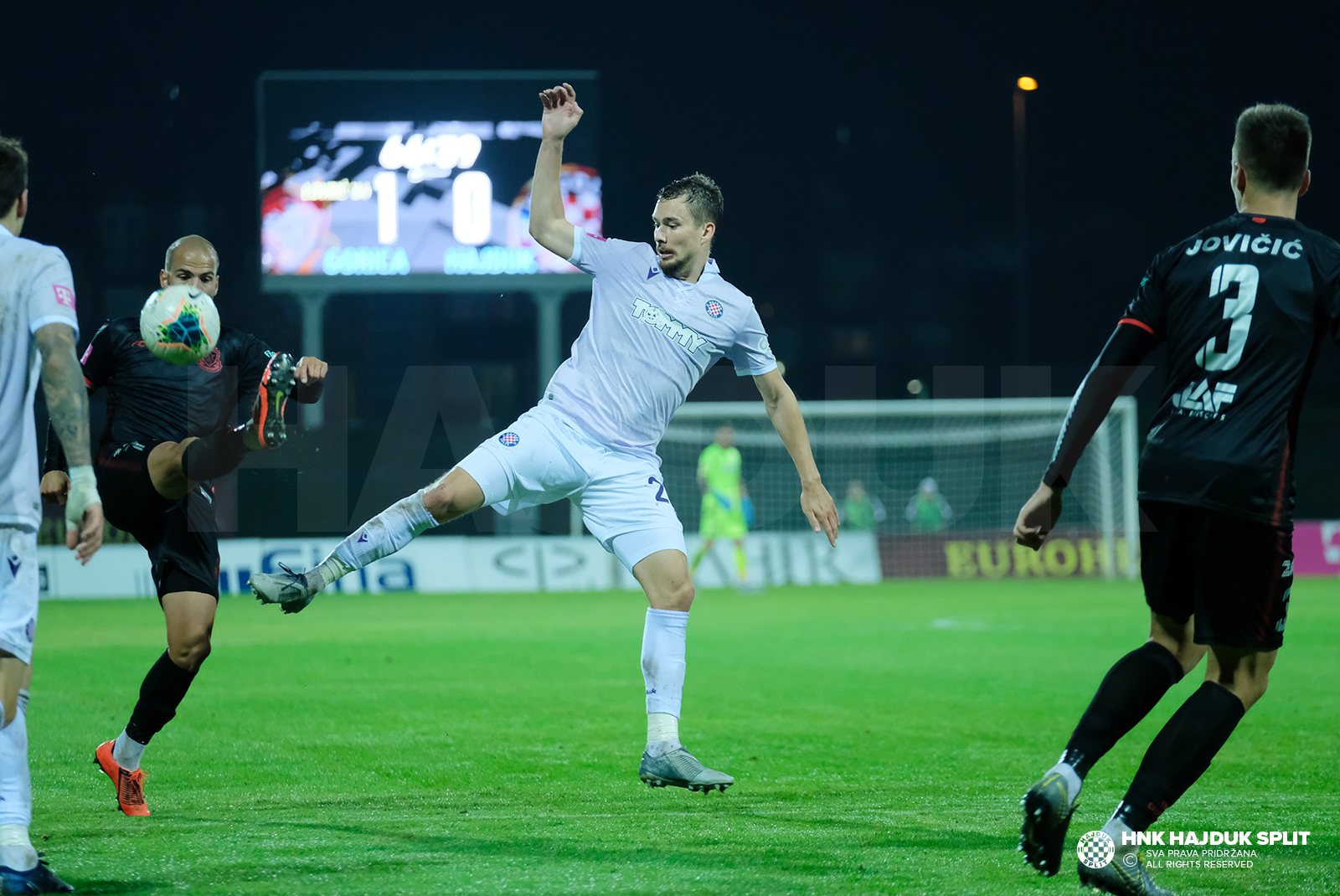 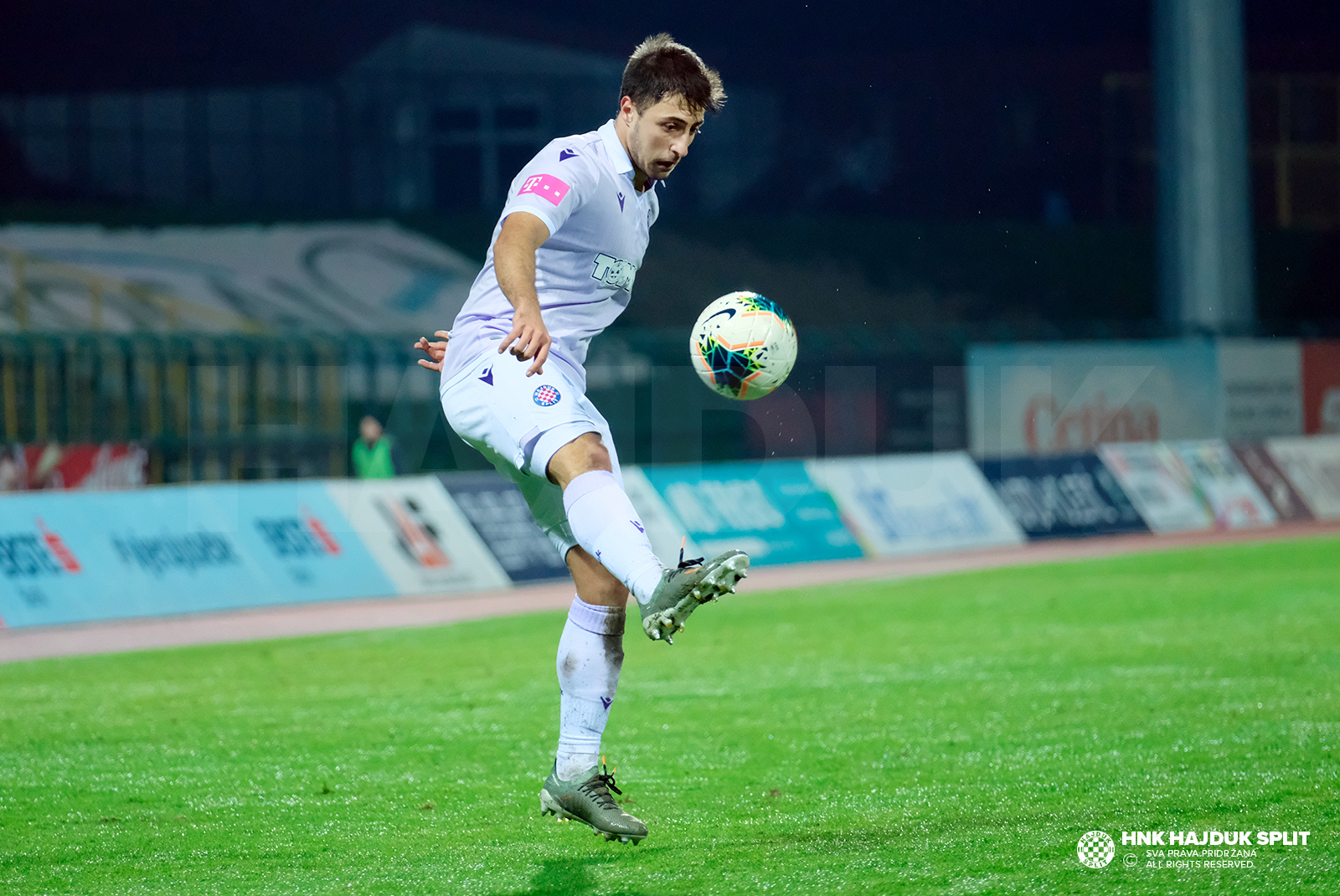 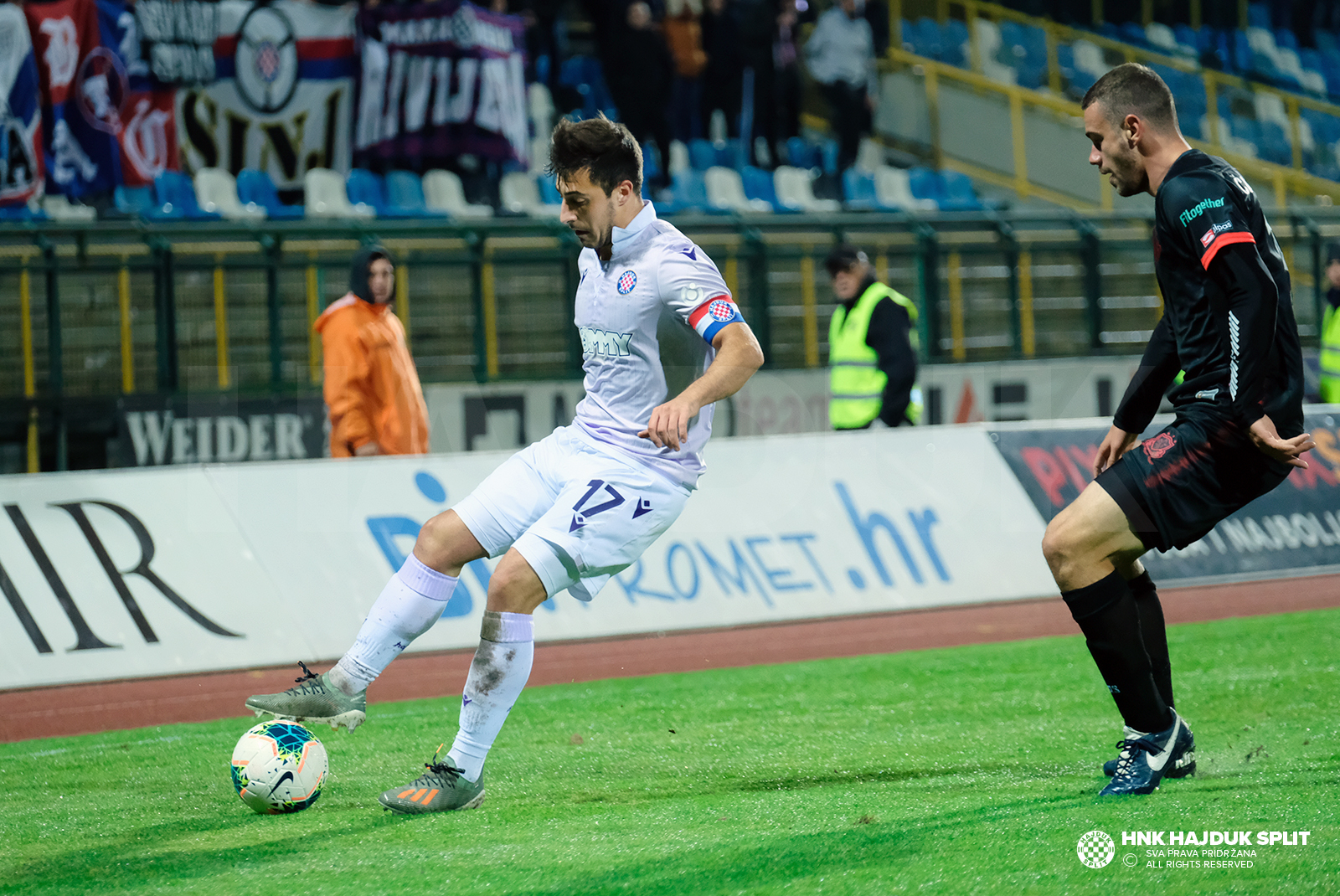 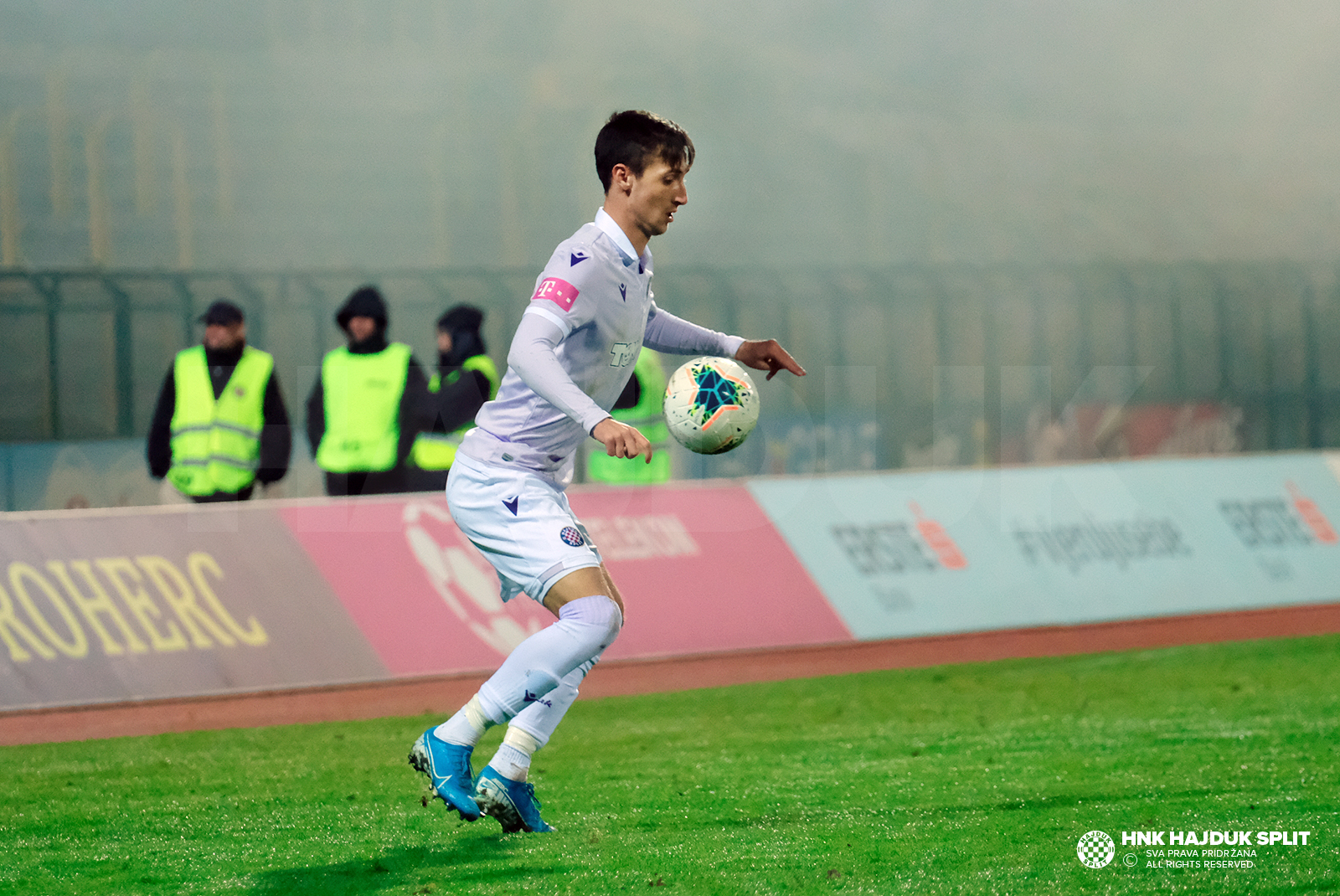 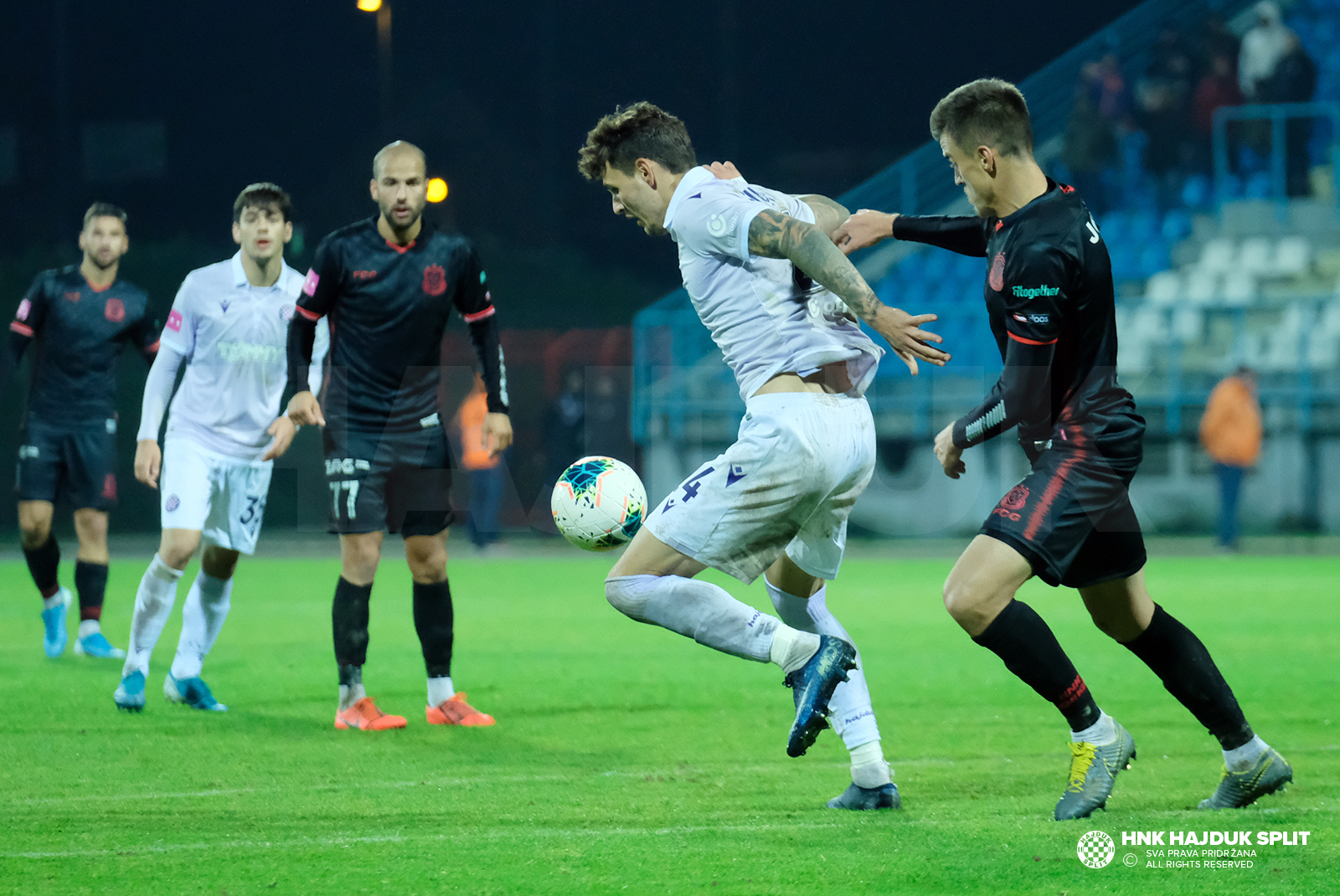 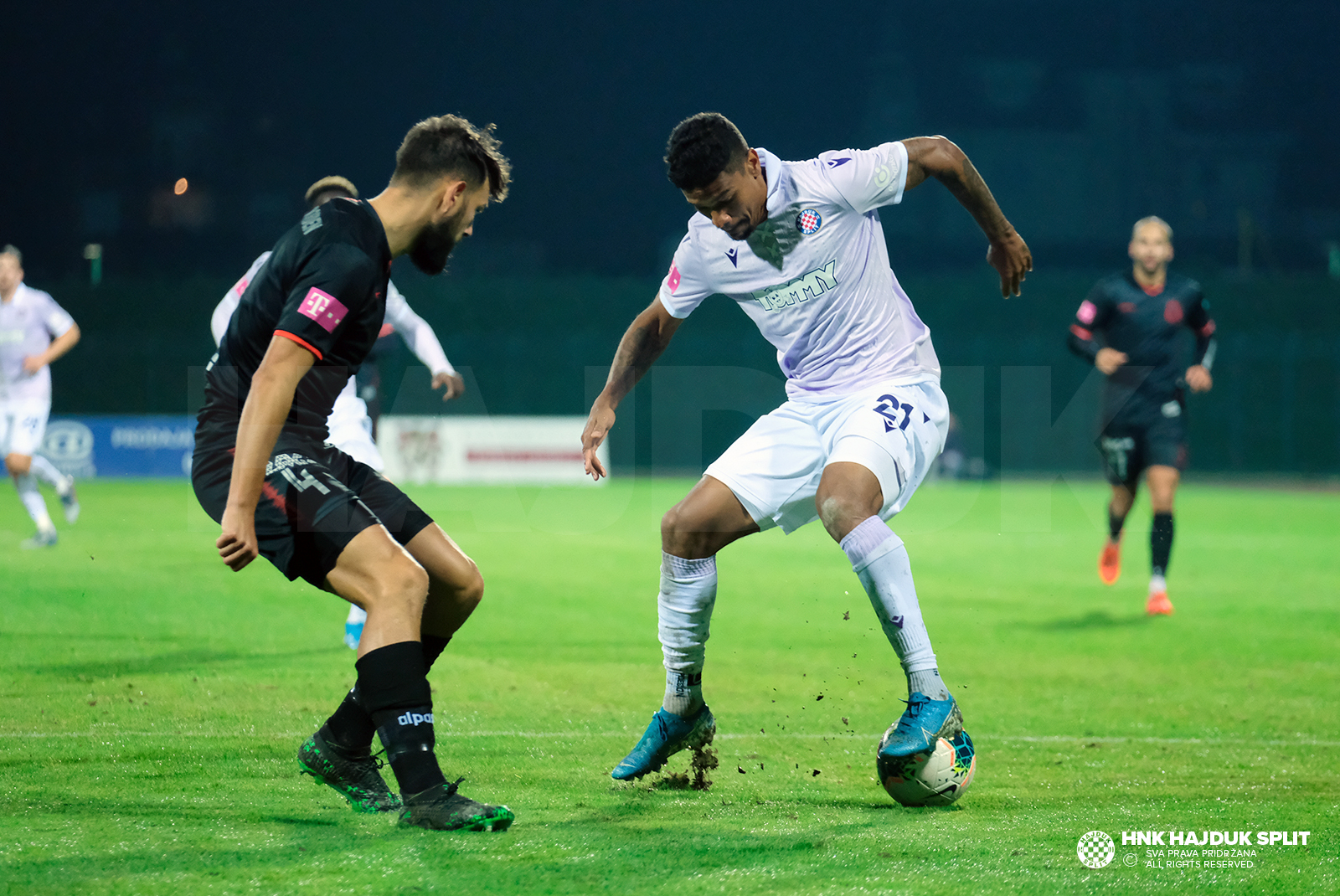 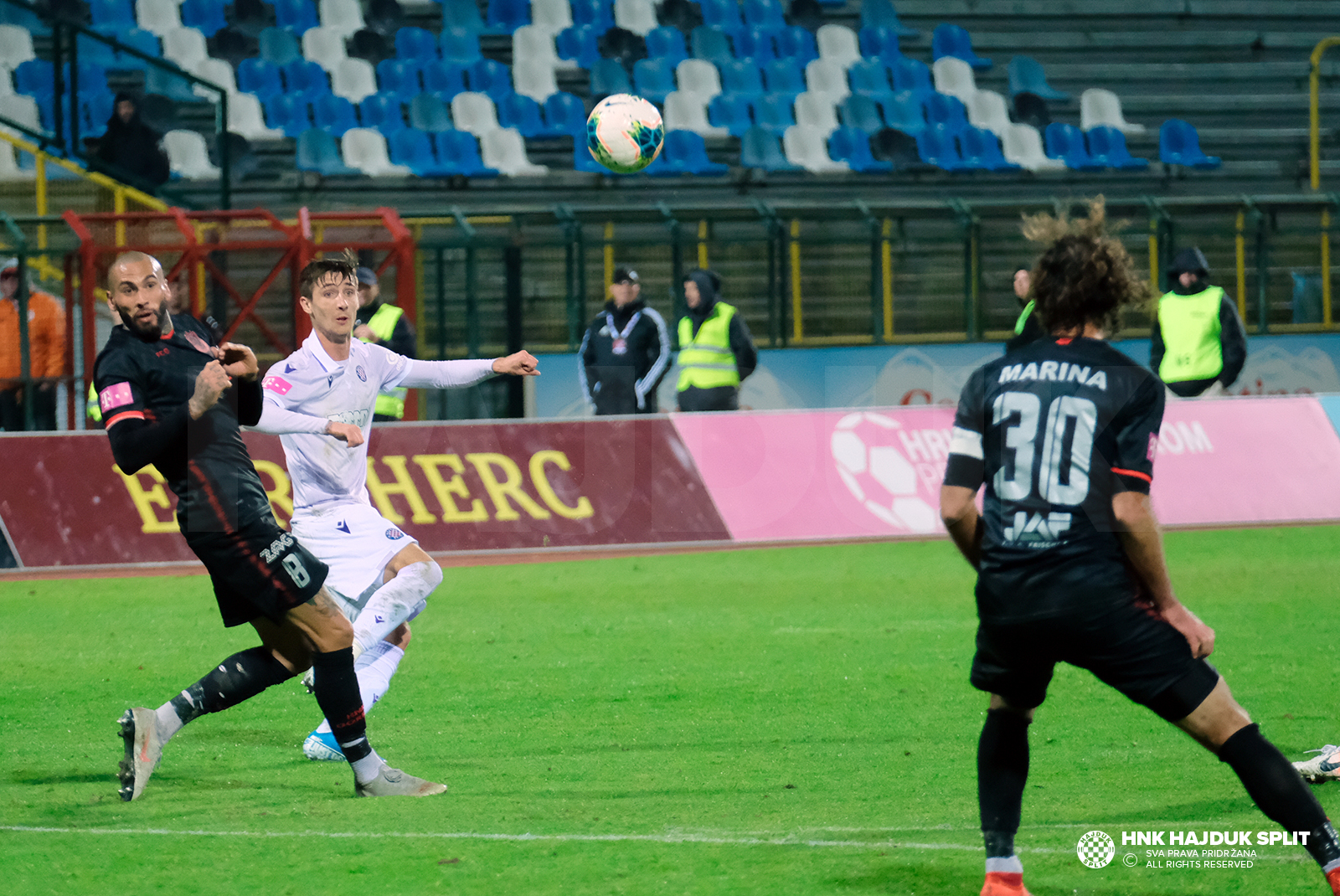 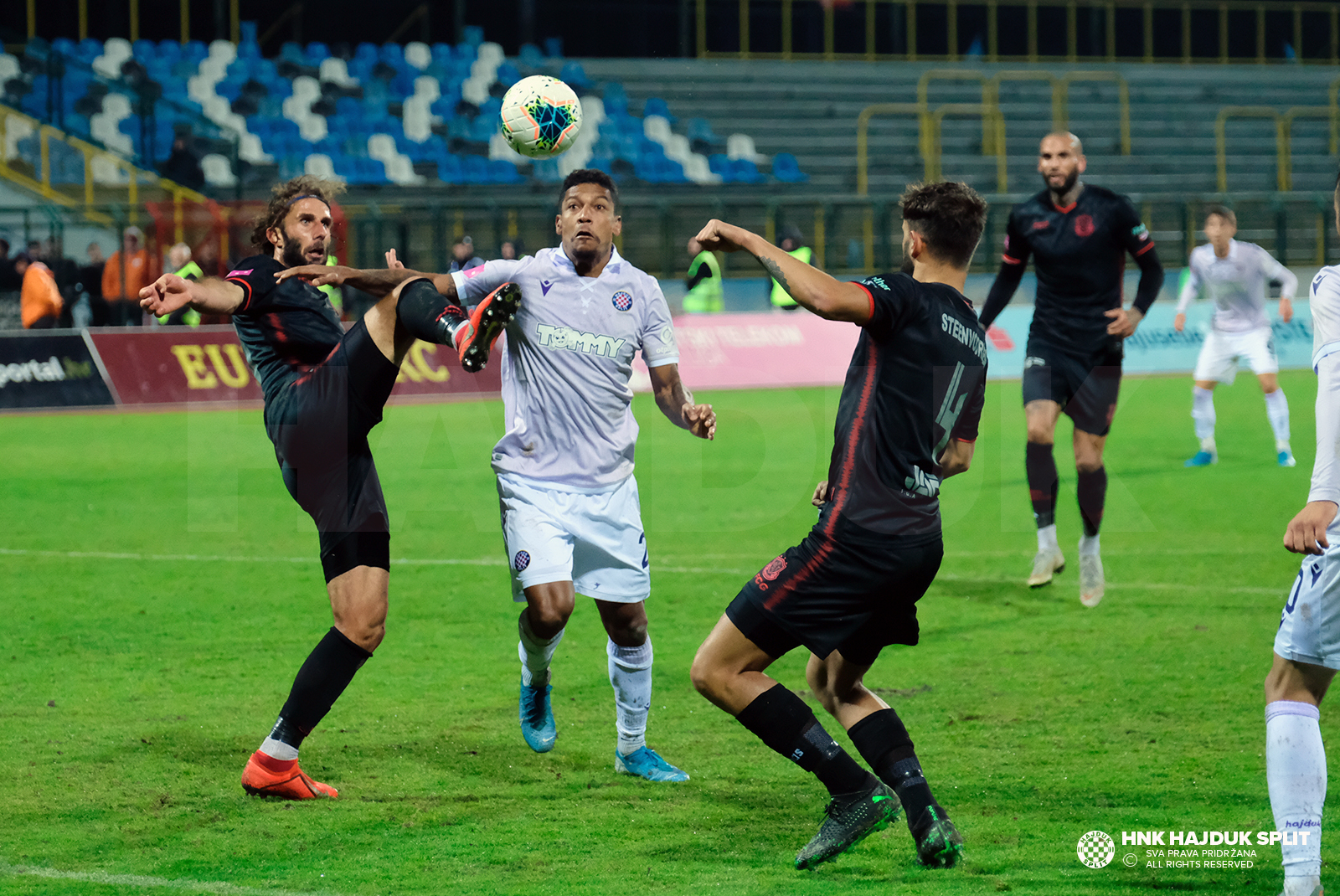 End of the match.

86 Hajduk making the second substitution: Teklić on, Simić off.

69 Eduok crossed to Jurić, whose header from 12 meters went wide.

53 Hajduk scored following a corner kick after the ball deflected into the goal after touching Ismajli. Referee Jović disallowed the goal because the ball touched Ismajli's hand.

50 Suk missed a chance to score following a throw in.

46 The second half has started, Gorica made two substitutions during half-time break. Maloča and Hamad left the field, Steenvoorden and Lovrić entered as substitutions.

45 One minute of added time

30 Hajduk is dominating the first half an hour of today's match. They have higher ball possession and came into a number of chances but they still didn't score.

25 Eduok crossed in the penalty box from the right, Marina deflected the ball at 20 meters where Jurić was waiting, his attempt went wide.

7 Hajduk is making pressure on the home team's goal, following a corner kick, Caktaš passed to Simić, he shot from five meters, Marina blocked. Another corner kick for Hajduk.

3 Caktaš's attempt from a free kick at 20 meters went outside the goal post.