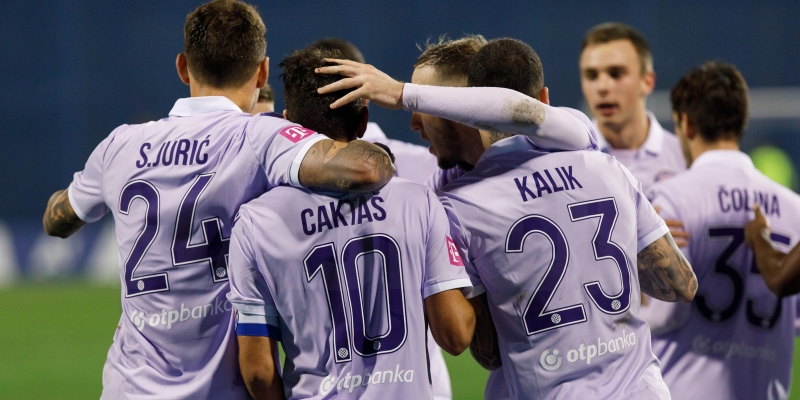 Hajduk's second senior team played with Dinamo II at their stadium in Zagreb and lost 1:0. Hajduk played at an equal level as their hosts and even dominated the ball possession, the total goal attempts were 12:8 for Hajduk and they were awarded seven corner kicks, while the home team played full time without a corner kick. However, Roko Baturina scored the decisive goal for Dinamo II in the 19th minute on the assist of Tom Alen Tolić.