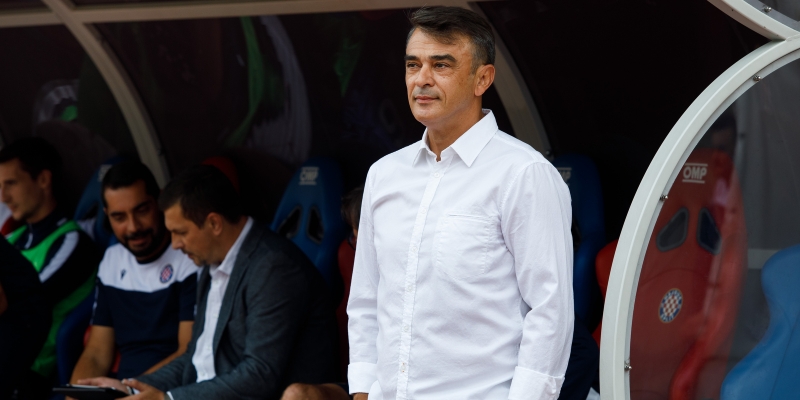 Coach Damir Burić continues his perfect score when it comes to home games. After beating Slaven Belupo 2:0 at Poljud, he now has seven consecutive home wins on the start of the season. He in that way became the first coach who managed to do so and overtook the record from a legendary coach Stanko Poklepović and Luka Bonačić, who won six consecutive home games.

This season, Hajduk beat Istra 1961, Lokomotiva, Gorica, Dinamo, Inter Zaprešić, Varaždin and finally a squad from Koprivnica. In those games, they scored 16 goals and conceded only one (Inter Zaprešić), so Poljud is practically an impregnable fortress for all Hajduk's opponents in HT First League.

If we take into consideration the results from the last season, Hajduk won 11 consecutive games at Poljud, Osijek was the last squad that managed to drew, back in April this year. Precisely Osijek will be the next opponent that Hajduk is hosting in Split, on Sunday, November 10. Before that game, Hajduk is playing two away games with Gorica, first in the Cup round of 16 and then in the HT First League.