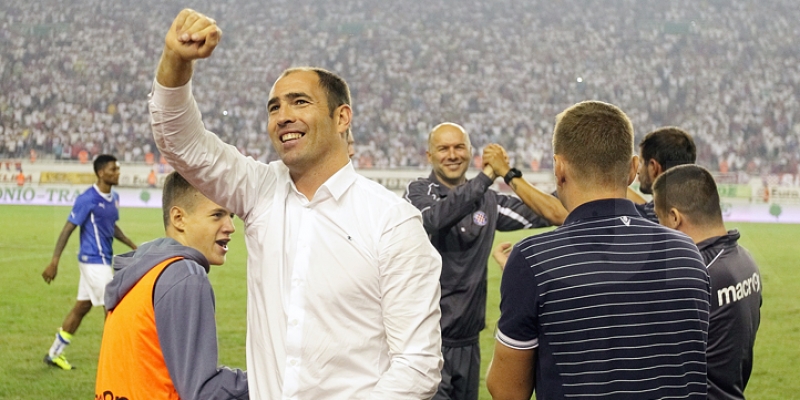 After almost five years, Igor Tudor will again take over coaching Hajduk from the January 2020. This 41-year-old football expert will tahe the first team on their winter training camp in Turkey and the first official match will take place in February 2020 with Varaždin.

In 2013, he became the head coach of Hajduk's first team which was also the first such engagement of this famous former Hajduk football player with successful international career. Soon after taking over Hajduk, the team won the Croatian Cup after beating Lokomotiva from Zagreb in two-legged-tie final.

He head coached Hajduk from April 2013 to February 2015 and in those three seasons, Hajduk played 77 official games with many young talents that developed in our Youth Academy. In the meantime, he also coached PAOK in Greece, Karabukspor and Galatasaray in Turkey and Udinese in Italy, where he was head coach twice. 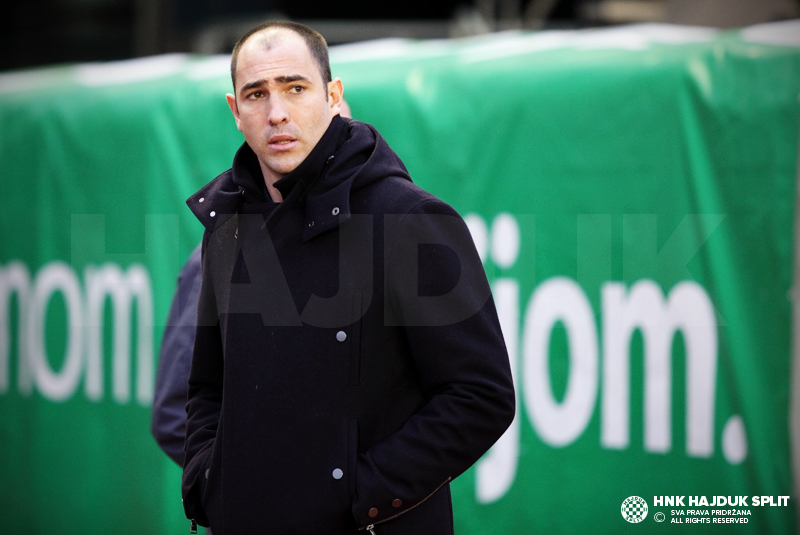 He was a member of Eduardo Reja's coaching staff in the season 2009/2010 and also a U-17 coach at Hajduk's Youth Academy before he took over the first team in 2013.

As a footballer, he debuted for Hajduk on October 11, 1995 in the Cup match with Marsonija and he collected a total of 127 appearances and scored 11 goals. He transferred from Hajduk to the Italian Juventus in 1998, where he had a very successful football career that ended in the summer of 2008 on the same place where it started, at Poljud. As a Croatian international, he was also a World Cup bronze medalist at FIFA World Cup 1998 in France.