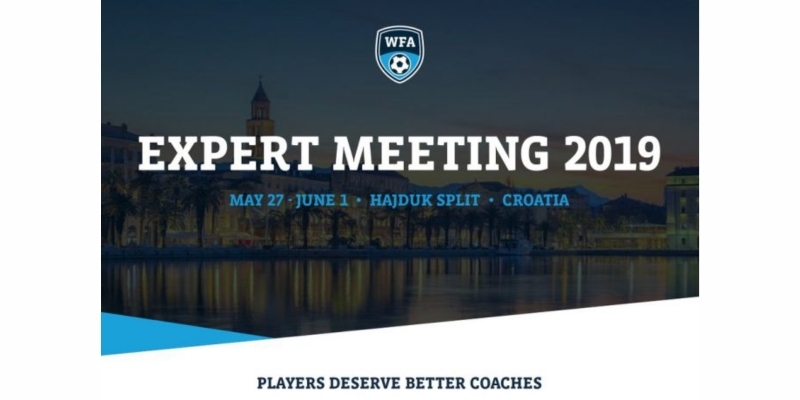 "Expert meeting 2019" has started in Split, Hajduk hosting the event

The annual WFA edition "Expert meeting 2019" is taking place at the hotel Radisson Blue in Split from May 27 to June 01, 2019 and the meeting host will be HNK Hajduk Split. The organization World football academy operates from 2012 and offers services to about two thousand coaches in about 20 different countries.

The main topics of the gathering in Split will be "Analysis of Football Actions" and "Prevention of Injury", and 40 participants from different football clubs already announced their presence. Hajduk coaches will demonstrate the participants their training sessions at Poljud, and the annual edition in Split will include various seminars, workshops, presentations...

Head of the World Football Academy is a Dutch coach Raymond Verheijen, who has recently visited Hajduk and has worked with many estimated coaches so far. He will hold a series of lectures and seminars in Split. Marcel Lucassen, head of player development at Arsenal FC Youth Academy, also confirmed his arrival., as well as Rene Marić, former assistant coach at Red Bull Salzburg, who recently moved to Borussia Moenchengladbach.

On Thursday, May 30, local coaches who are interested in this event can join lectures and workshops. Number of applications is limited, you can register at akademija@hajduk.hr until Tuesday by no later than 4:00 pm.